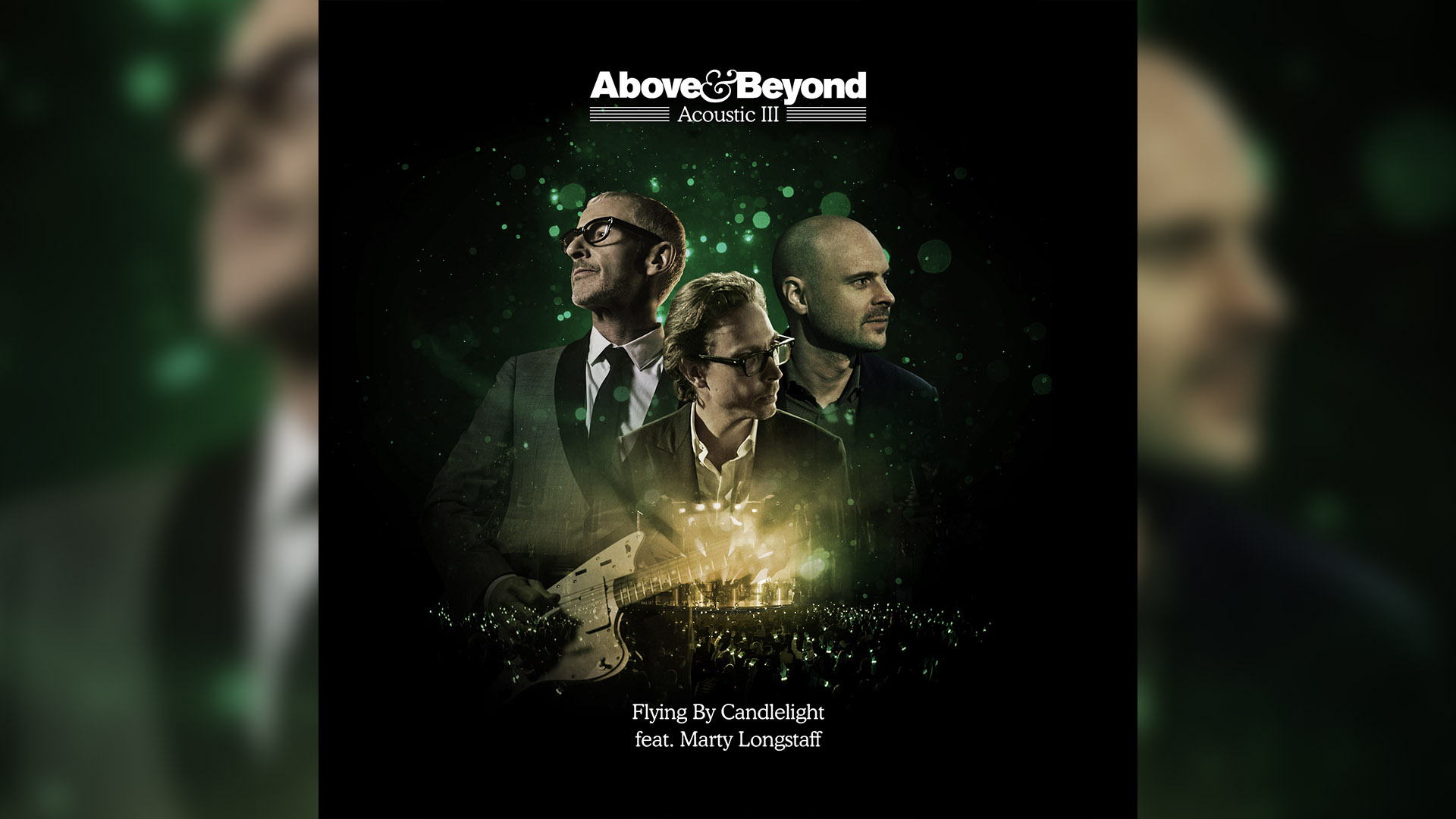 Above & Beyond announce 'Acoustic III' album and tour

Curated from Releases, Tours
#Above & Beyond #EDM

Electronic trio Above & Beyond have shared details of “Acoustic III”, their upcoming acoustic album and live tour. The album is set for release this summer on the band's Anjunabeats imprint and will be supported by a tour of some of the most prestigious concert venues in the UK and North America, including London’s Royal Albert Hall and The Alexandra Palace Theatre, New York’s Radio City Music Hall, The Kennedy Centre in Washington DC, plus the Greek Theatres in Los Angeles and Berkeley. The tour culminates with a special performance at Red Rocks Amphitheatre on July 1, accompanied by the Colorado Symphony Orchestra.

In a new music video shot at The Alexandra Palace Theatre, a historic North London concert hall, Above & Beyond (Jono Grant, Tony McGuinness, and Paavo Siljamäki) introduce a new live collaborator to the stage: Marty Longstaff. Longstaff, lead singer of The Lake Poets and the voice of the title theme for hit Netflix documentary “Sunderland Til I Die”, has previously performed on two of Above & Beyond’s dance anthems; “Flying By Candlelight” and “Tightrope”. He will be joined on the Acoustic III live tour by long-time Above & Beyond collaborators Justine Suissa and Zoë Johnston. Sam Burger of Opposite The Other completes the vocalist line up, having featured on the recent Above & Beyond & Seven Lions hit, “See The End”.

The band has once again enlisted musical director and producer Bob Bradley to arrange and co-produce “Acoustic III”. The album is a subtle departure from the first two albums in this well-loved series. Fans can expect more varied arrangements, with some up-tempo and even funky grooves. In Bradley’s words: “We’ve had some fun with the songs this time. It’s a little more Quincy Jones and a little less orchestral, with some really intimate moments.”

“Acoustic III” will feature completely new arrangements of some of the biggest hits from Above & Beyond’s #3 Billboard 200 Albums charting “Common Ground”, including Northern Soul, My Own Hymn and Happiness Amplified, plus reinterpretations of 2019 club singles ’There’s Only You’ and ‘Waltz’.

Above & Beyond’s Acoustic project was born in 2013, with the first album accompanied by a short run of shows at The Porchester Hall in London and The Greek Theatre, Los Angeles - a gig that Billboard Magazine described as ‘one of the finest shows in dance music history.’

The project returned in 2016 with sell-out "Acoustic II" shows at The Royal Albert Hall, Sydney Opera House, and The Hollywood Bowl. The latter was the basis of a feature-length concert documentary titled “Giving Up The Day Job” - a reference to the group ditching their headphones in favor of guitar (McGuinness) and piano (Grant & Siljamäki)
Watch the trailer on YouTube.

To further support the band's efforts to lessen the impact of touring on the environment, for every ticket sold a tree will be planted via One Tree Planted, “a non-profit organization that plants trees all over the world to fight climate change, protect biodiversity, empower communities and restore our planet.”

Fans can pre-order “Acoustic III” and sign up for pre-sale tickets to the tour now at anjunastore.com

Register for pre-sale at aboveandbeyond.nu/acoustic 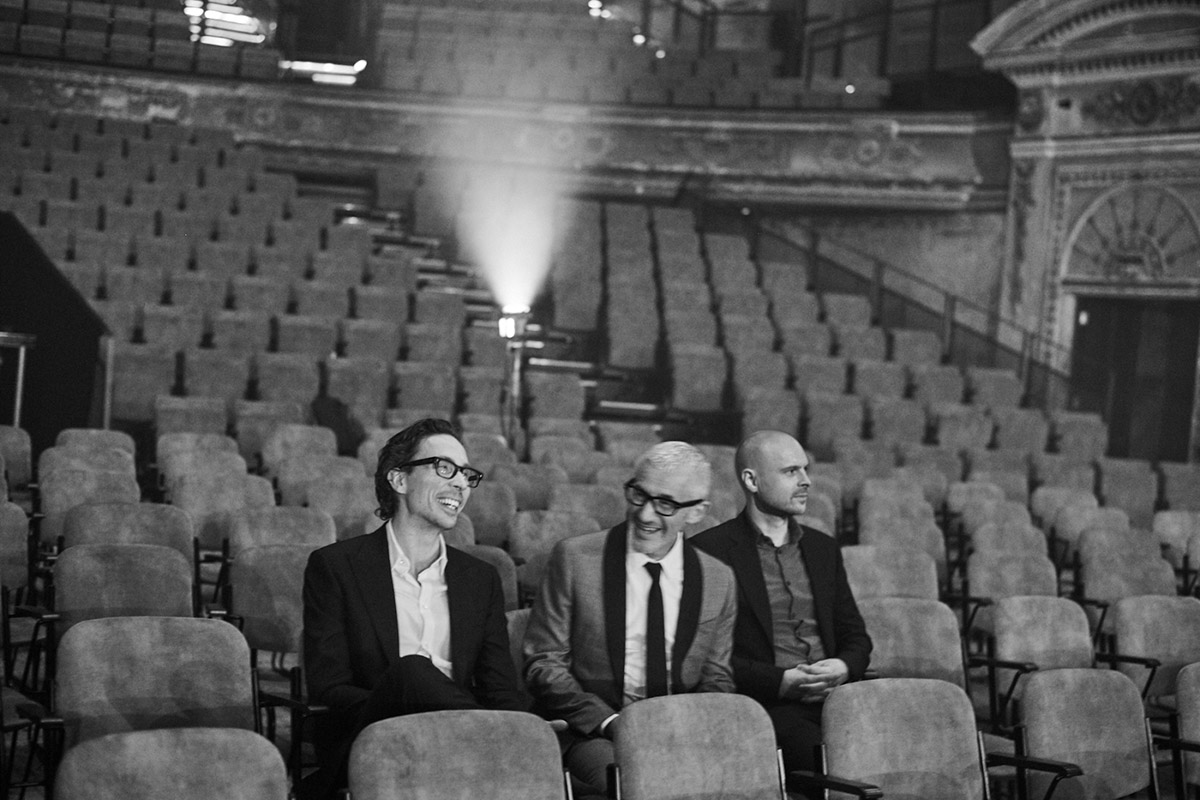 Above & Beyond (Photo credit: Amelia Troubridge)