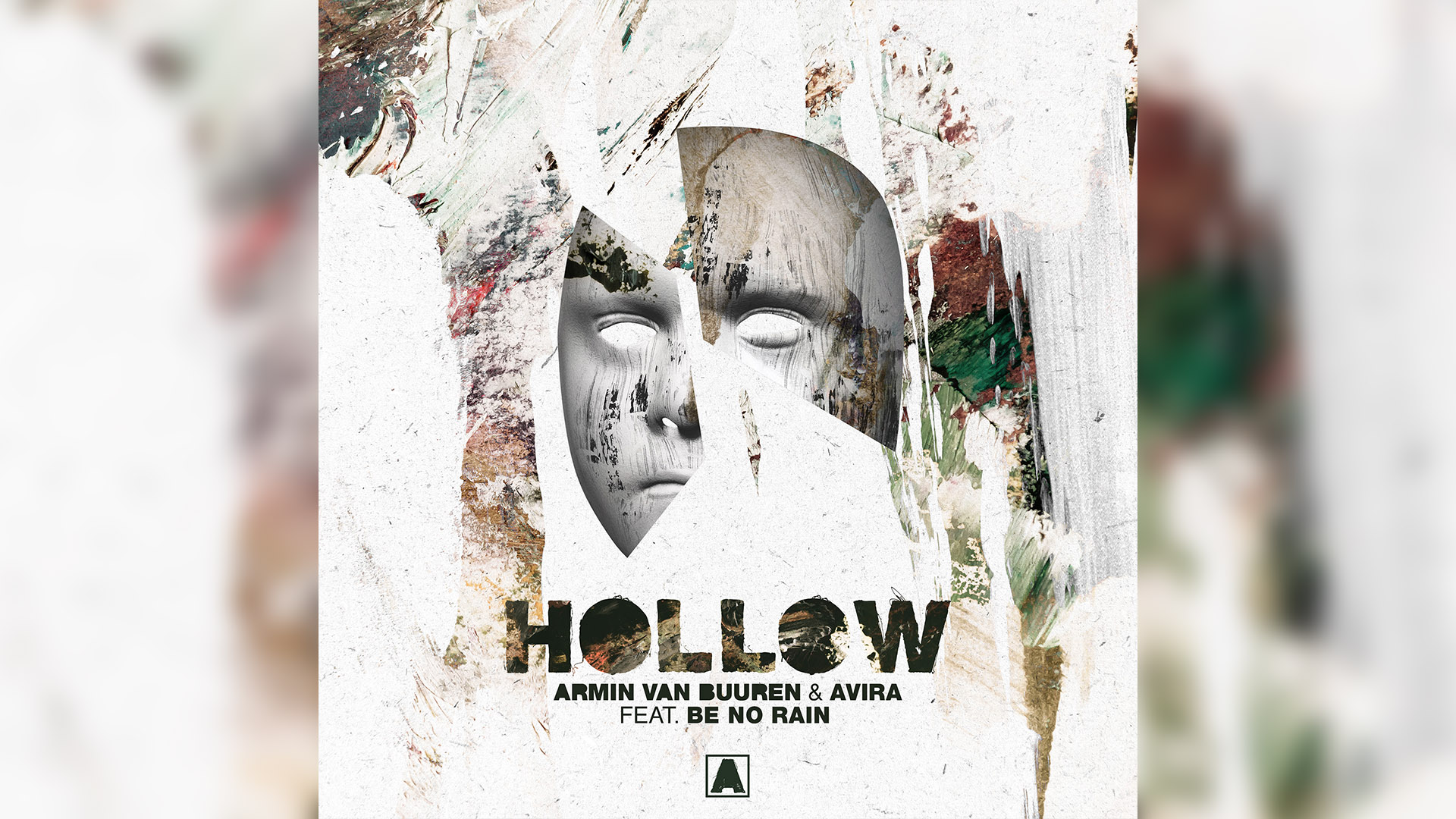 When the haunting tones of ‘Hollow’ first popped up on the radar as an ID – ID, few could’ve guessed that Armin Van Buuren and AVIRA were the ones responsible. Also featuring British singer-songwriter Be No Rain, the record sees the five-time #1 DJ in the world explore new ground in tandem with Canadian rising star AVIRA, using their unique perspectives to great effect.

‘Hollow’ shows a remarkable synergy between the respective sounds of its creators. Dragging listeners in with its dark synth lines and the characteristic vocals of London’s Be No Rain, this record offers that touch of sophistication that pushes listeners to find out what else lies beneath the surface.

Armin Van Buuren: “I’ve been a big fan of the Melodic Techno/Tech House scene, as you’ve all probably heard during my warm-up set for A State Of Trance 950. It has inspired me so much that I wanted to explore that sound myself, and I loved the amazing records AVIRA put out on Armada Music recently. I contacted him to see if he would be interested in working together on a new record and I was stoked when he said yes.‘Hollow’ is what we made of it, and I couldn’t be happier with the end result.”

AVIRA: “The idea for ‘Hollow’ was to bridge a gap between all dance music lovers. Whether they’re into progressive house, melodic techno or trance, we wanted to take the listeners on a journey of our vision for the future of dance music. ‘Hollow’ turned out exactly the way we wanted and is a great start to all things still to come.”

Be No Rain: “The instrumental that Armin and AVIRA sent me had such a beautiful contour, it moved from total sparsity to something harmonically opulent. I thought it sounded like the process of salvation that can be triggered by love. The lyrics are about a man who feels severed from the world around him. Slowly he’s coaxed out of this alienation by the love that he’s found. As the richness of the final chord progression seeps in, he finds himself restored and the vocals give way to the pure, joyous catharsis of the drop.”

Armin Van Buuren has been one of the world’s biggest DJs and producers in electronic music for over twenty years. His life-long dedication to the scene earned him a Grammy nomination for ‘This Is What It Feels Like’ (feat. Trevor Guthrie) in 2013 and saw him release a slew of global hit singles along the way, including recent efforts such as ‘Blah Blah Blah’, ‘Something Real’, ‘Wild Wild Son’ and ‘Therapy’. Furthermore, Armin Van Buuren was voted DJ Mag’s #1 DJ in the world for an unprecedented five times, co-founded leading dance music label Armada Music, broadcasts his weekly A State Of Trance radio show to over 44 million listeners in more than 80 different countries and headlines more than 150 shows per year at leading festivals and venues around the world.

Hailing form Toronto, Canada, AVIRA has been casually taking steps into the uncharted and undiscovered as if he’s been calling it home for centuries. Tickling the sweet spot between left-field melodic techno and genuine dance floor appeal, his music exudes a sense of maturity and sophistication that appeals to the explorer in dance music aficionados and purists alike, carving out new roads and avenues so that others can follow. Since embarking on the scene earlier this year, he has been juggling exciting original releases with remixes for the likes of Mike P.U.S.H, Lost Frequencies, Dennis Kruissen and Chicane, and this new collab with Armin Van Buuren shows exactly how swift his rise to stardom has been so far. 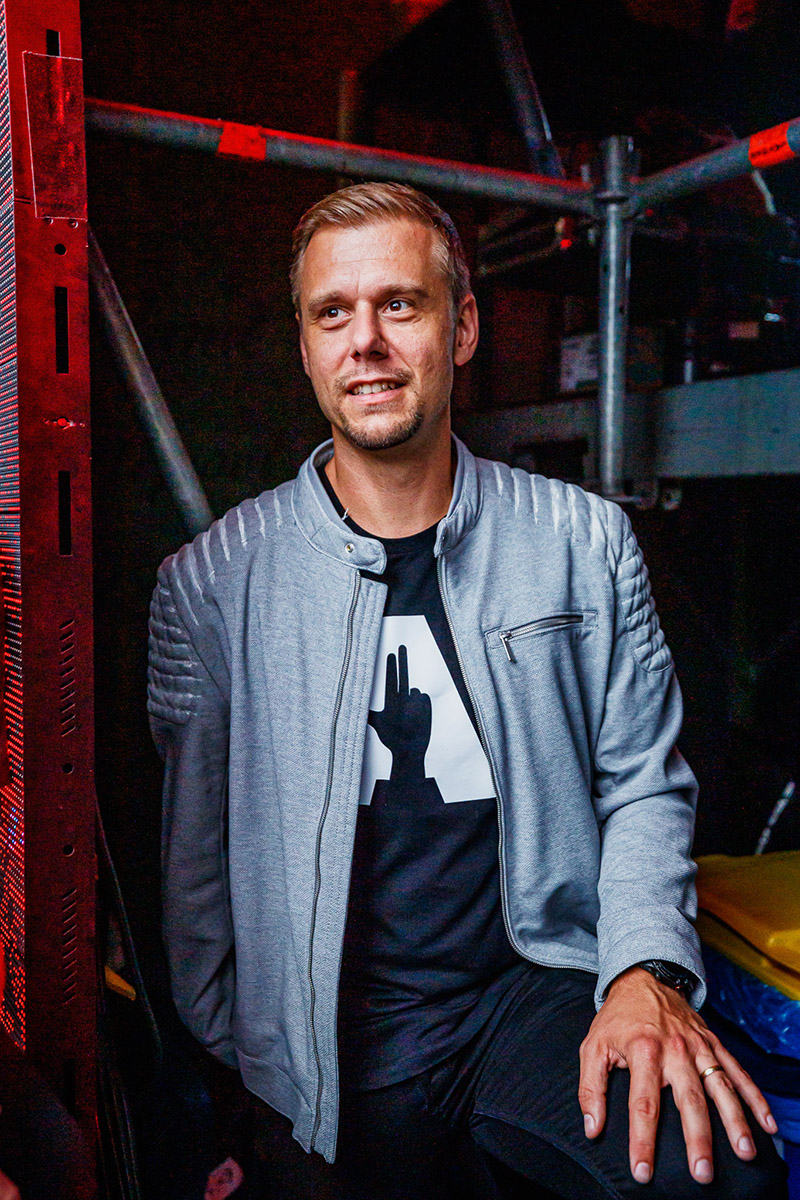 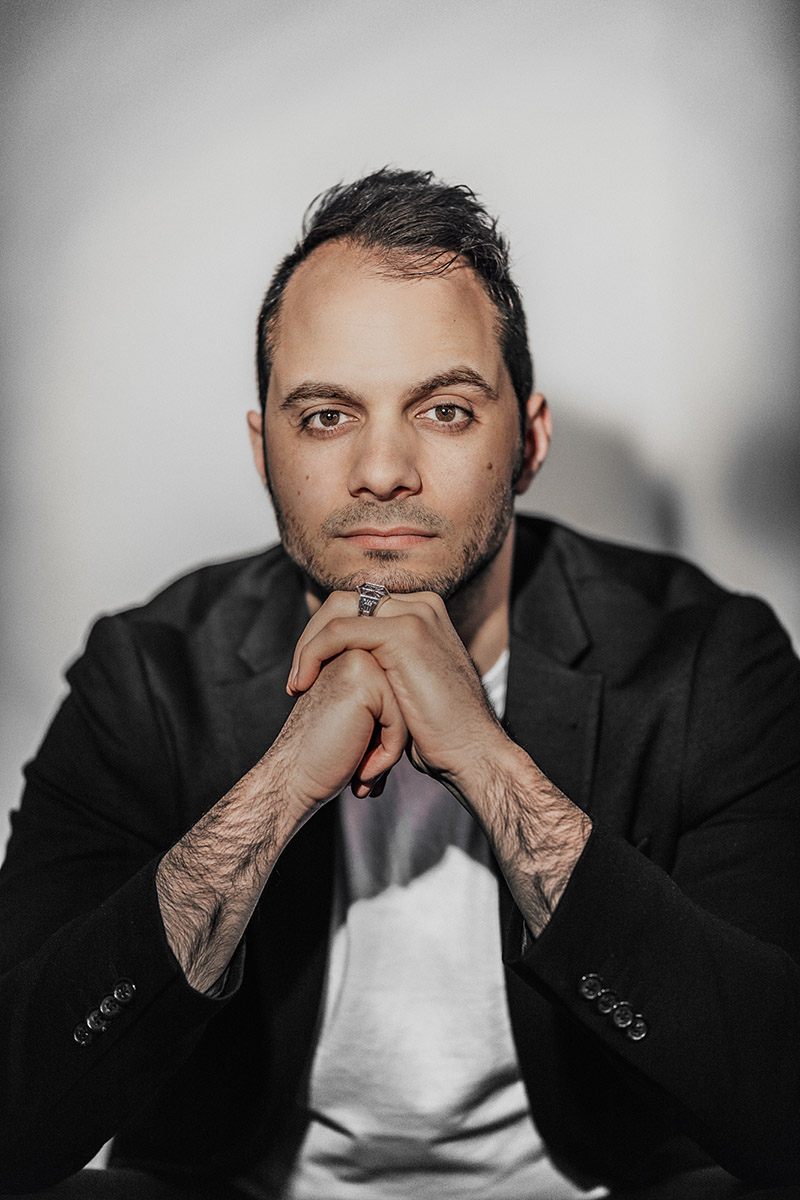 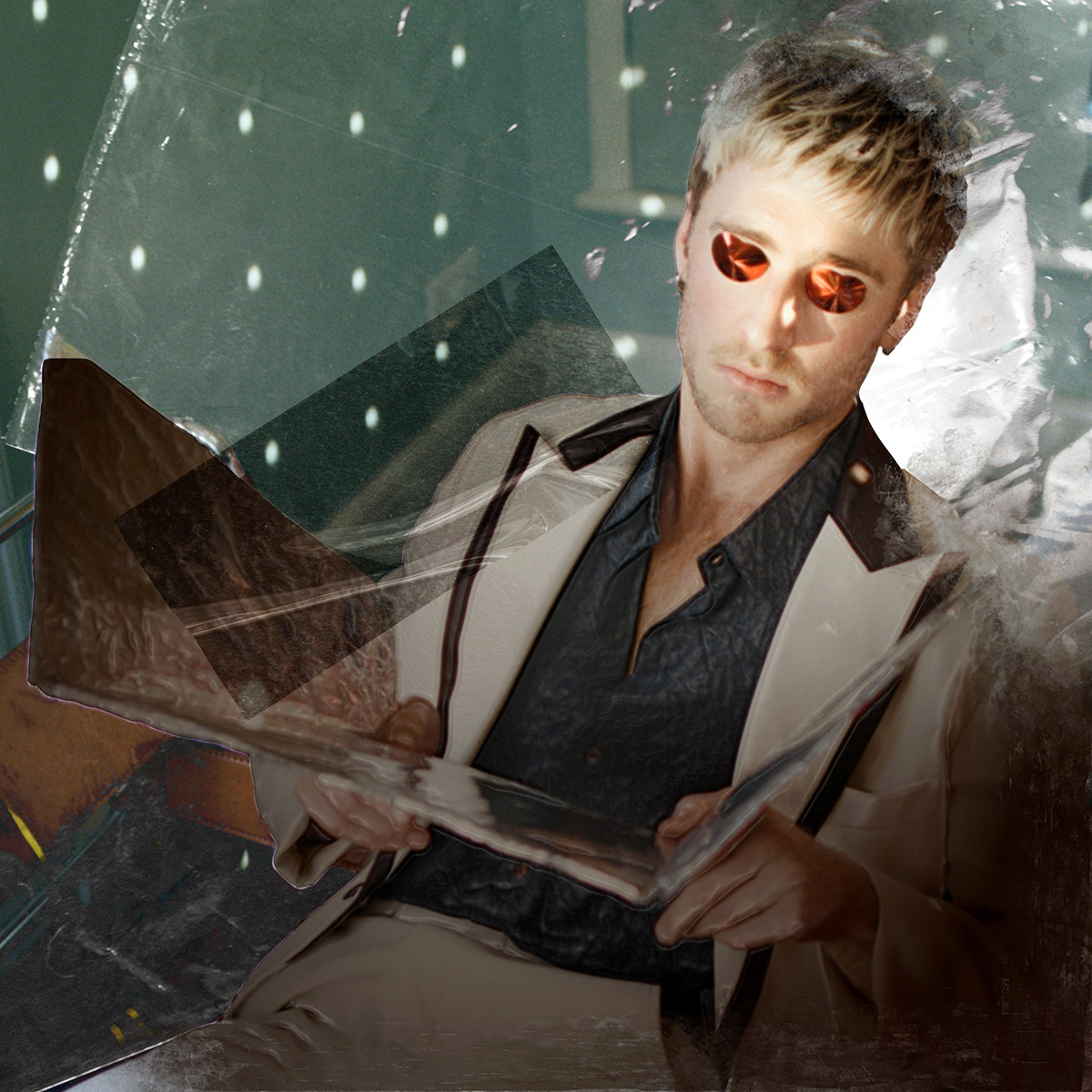