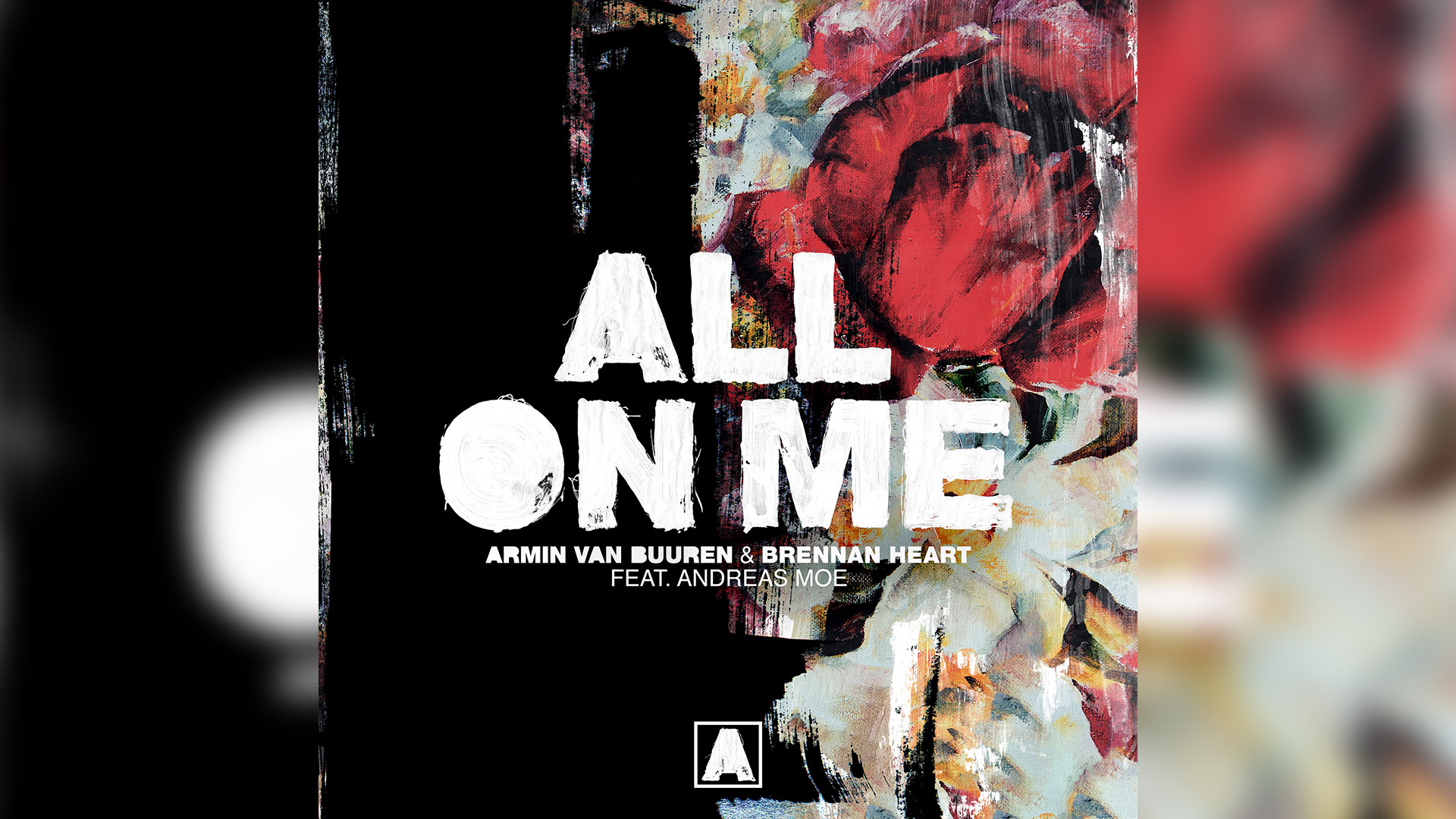 After a monumental year that saw Armin Van Buuren explore new territory with his seventh artist album ‘Balance’ as well as a tidal wave of new singles, Armin Van Buuren has now joined forces with one of the most renowned tastemakers of the Hardstyle genre for his first single of 2020. Featuring the unique touches of none other than fellow Dutchman Brennan Heart, ‘All On Me’ fuses the pair’s signature sounds into a wonderful uplifting record.

Listen to Armin van Buuren & Brennan Heart ft. Andreas Moe – All On Me

The first-ever collab between Armin Van Buuren and Brennan Heart, ‘All On Me’ has all the hallmarks of a crowd-inspiring staple track. From the empowering lyrics and heartening melody to Andreas Moe’s dynamic vocals, this track embodies the silver lining sought after by so many people around the world.

Armin Van Buuren: "I always relish the prospect of working with an artist whose roots lie in a different style or genre. It’s an amazing way to learn more about music and to grow as an artist. I loved working with Brennan Heart not only because I’ve been a fan of his work for years and think it’s incredible what he has achieved, but also because our approach to music is so inherently different. I’ve learned a great deal by working with him in the studio and I’m super happy with the end result."

Brennan Heart: "I have been following Armin since his Rising Star project back in 1999, as his trance sound inspired me to start producing music myself. In the last few years, Armin closed his sets with hardstyle tracks more often and we started bumping into each other at several big events. This had only resulted in my remix of 'Blah Blah Blah' (together with Toneshifterz) so far, but when I was presented with the opportunity to work with Andreas Moe at the start of this year, I immediately felt that it needed to be a collaboration with Armin. Our collaboration produced a perfect blend of different sounds and styles, and I am very proud of the end result."

Brennan Heart, who recently racked up well over 11 million Spotify streams with his remix of Armin Van Buuren’s ‘Blah Blah Blah’, is one of the leading brands in international hardstyle music. The Dutchman has an impressive track record as a DJ and producer with over a hundred releases that include tracks like the gold-certified ‘Imaginary’ (34M+ streams), ‘Lose My Mind’ (30M+ streams and gold in the Netherlands) and remixes for the likes of Dimitri Vegas & Like Mike, R3HAB and Steve Aoki. Additionally, Brennan Heart runs his own event series called ‘I AM HARDSTYLE’, hosting annual gatherings in countries such as Germany, Austria, Australia and Poland as well as stages at well-known festivals such as Parookaville and DREAM Beach. 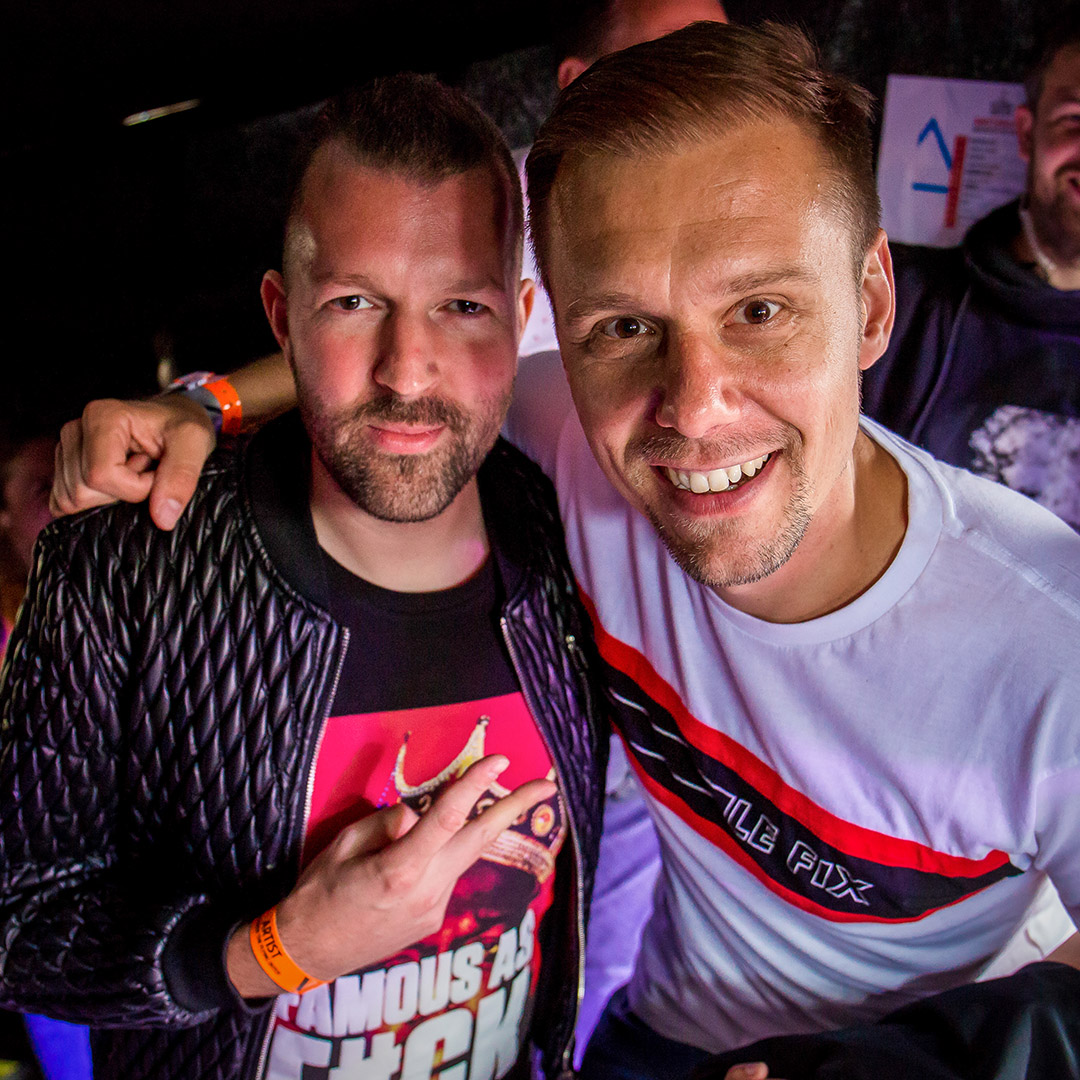