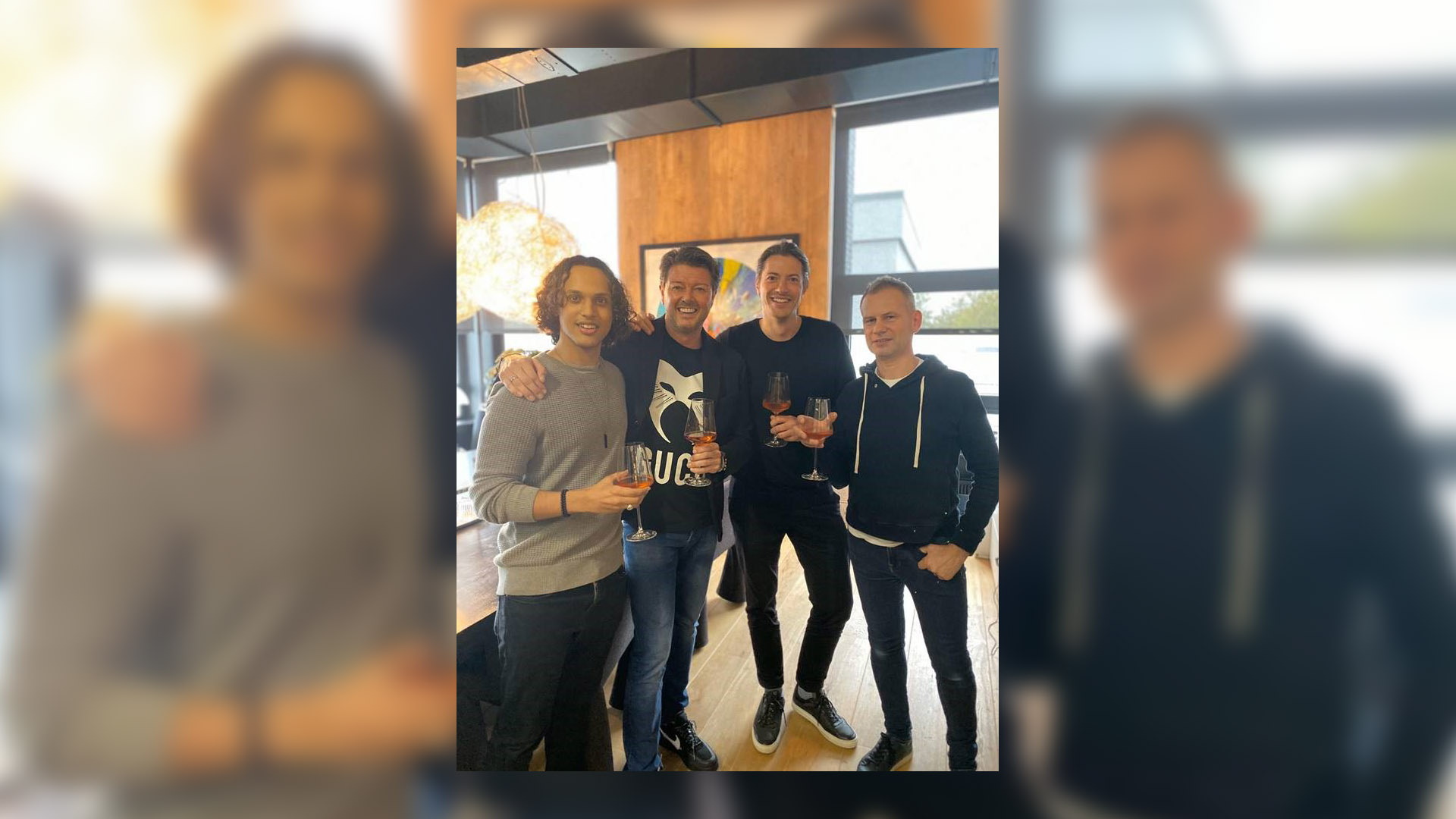 In between his early-2020 dance anthem ‘Look Into My Eyes’ and a new release with Loud Luxury called ‘Gummy’ (due this Friday), Brando is taking yet another stride forward to further his astronomical rise to stardom. Today, the L.A. singer-songwriter signed an exclusive recording agreement with Armada Music, the label he previously shook hands with for singles such as global hit smash ‘Body’ (with Loud Luxury), ‘Congratulatons’ (with Don Diablo) and year-opener ‘Look Into My Eyes’.

Brando: “I’m looking forward to extending my relationship with the whole Armada team, who are amazing to work with. They have done an incredible job on the releases I’ve been a part of in the past, so I’m excited to have them be a part of my artist project moving forward.”

Maykel Piron, CEO Armada Music: “Brando is without doubt one of the most talented vocalists we’ve ever had the pleasure to work with. We’re beyond excited to be a part of his journey and are looking forward to walk alongside him on many more wonderful singles.”

Drawing inspiration from the numerous musical influences he indulged in throughout his formative years, L.A. singer-songwriter Brando was a major force behind Canadian duo Loud Luxury's multi-million-stream, multi-platinum-selling hit song ‘Body’ (well over 600 million streams on Spotify) and Don Diablo’s ‘Congratulations’ (more than 10 million streams on Spotify), the latter of which shot up the U.S. Mediabase Dance Chart through a surge of radio plays. With his own life experiences as valuable input, his songs tend to be more gritty and down-to-earth than your average pop song, and he’s currently focused on getting more music out. His immediate pipeline is stacked full of amazing collabs with artists such as Matoma and BRKLYN, and with Armada Music on board for the near future, he’s excited for the world to discover what he’s all about. 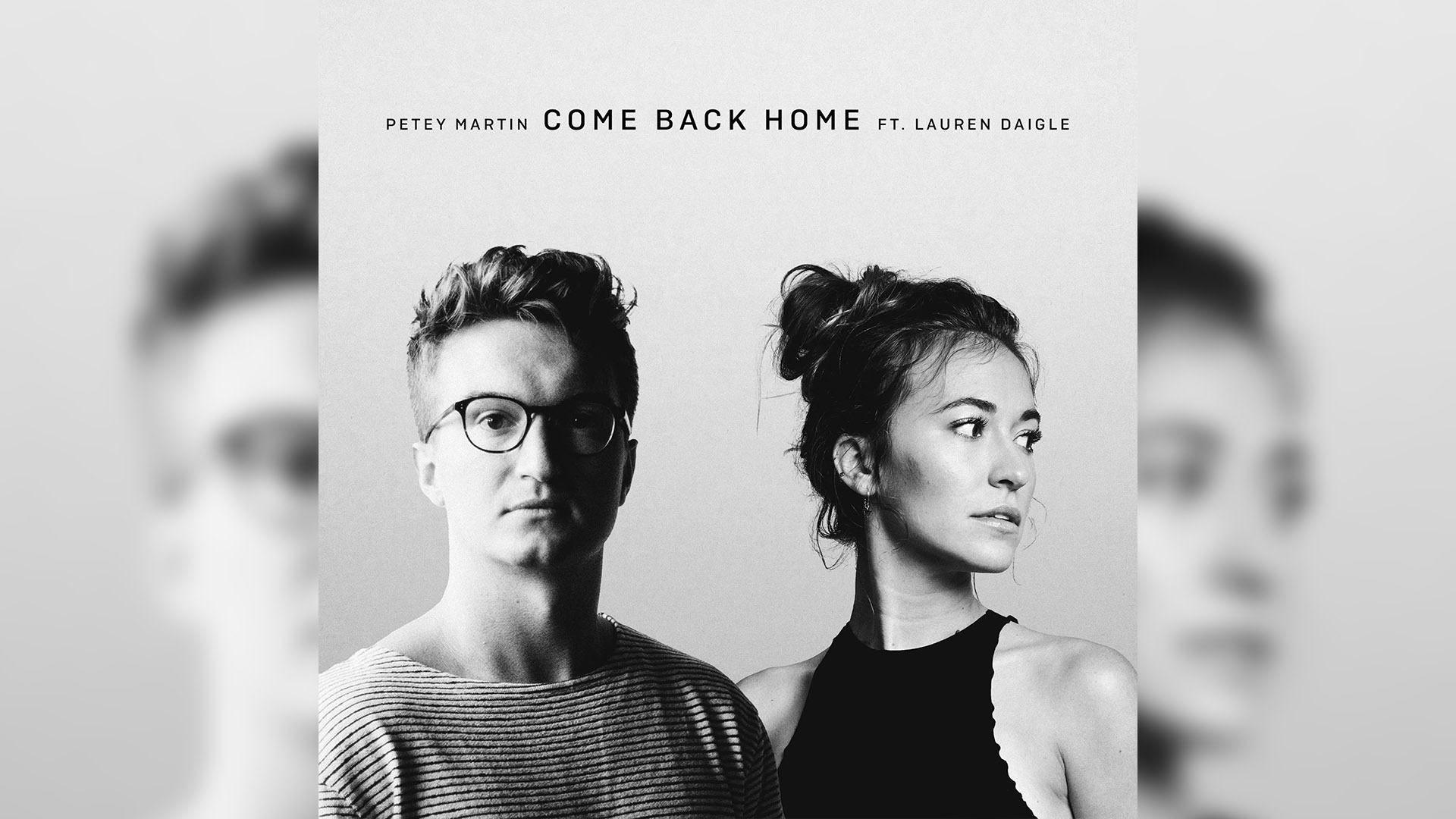 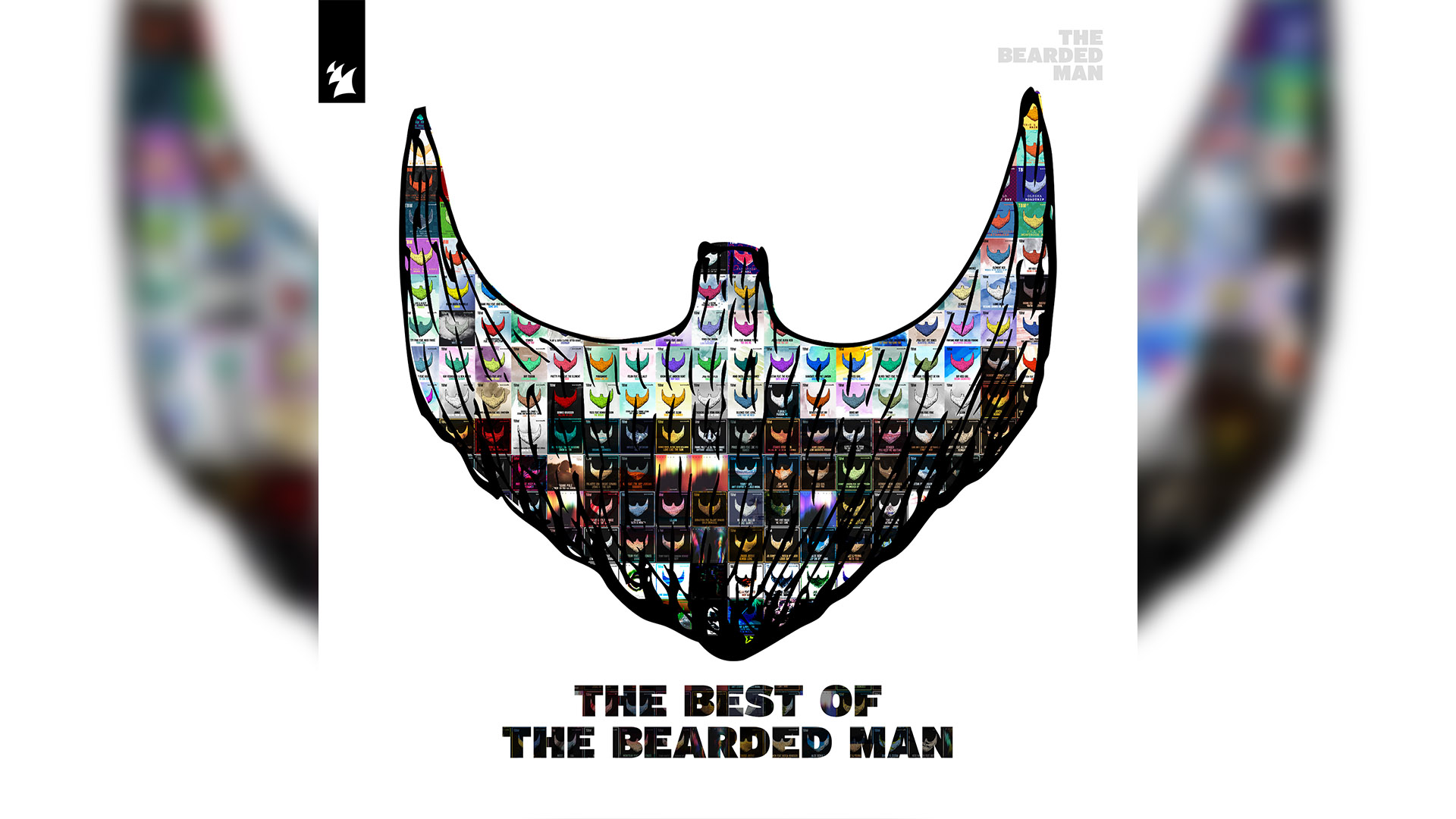 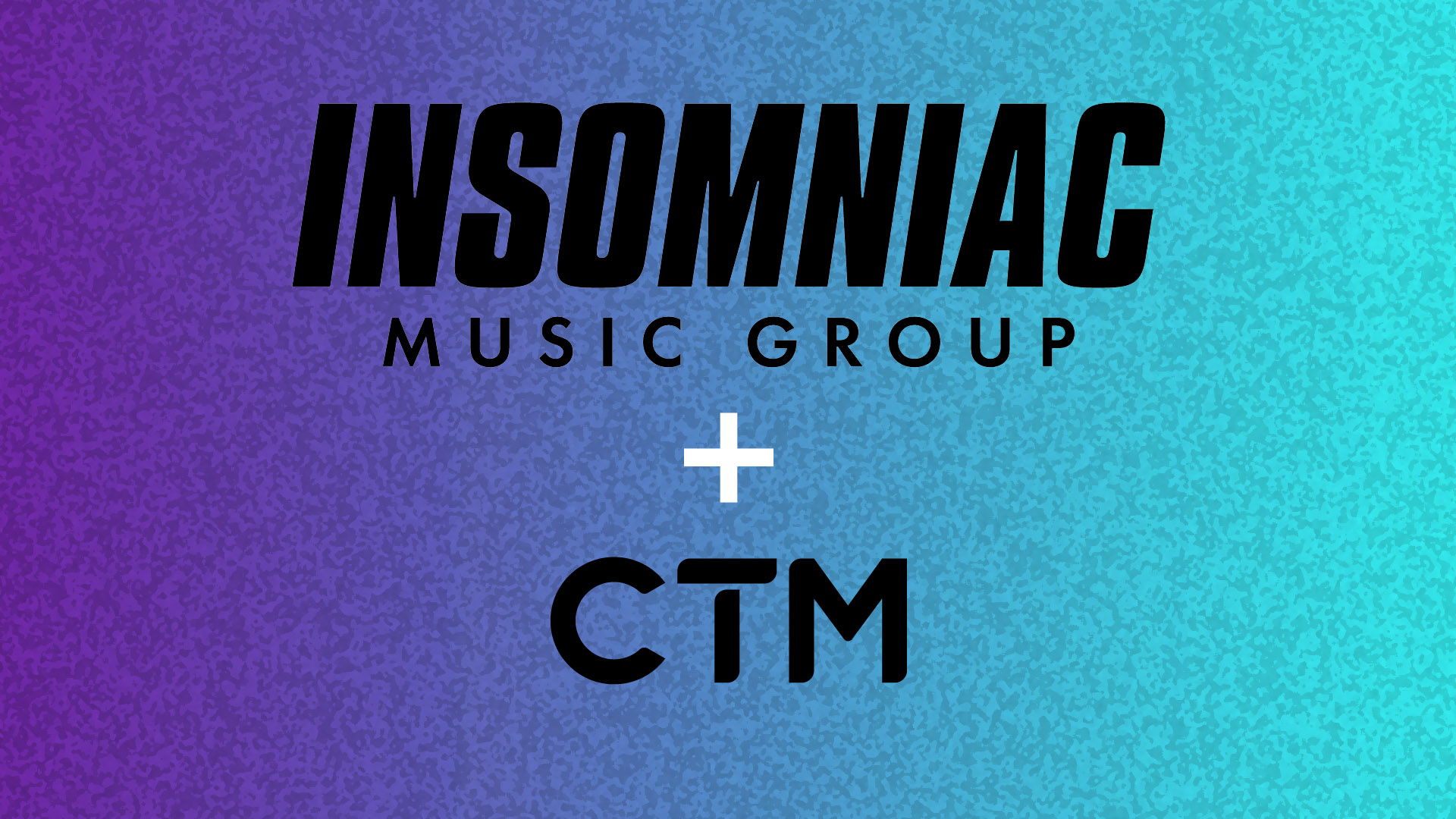 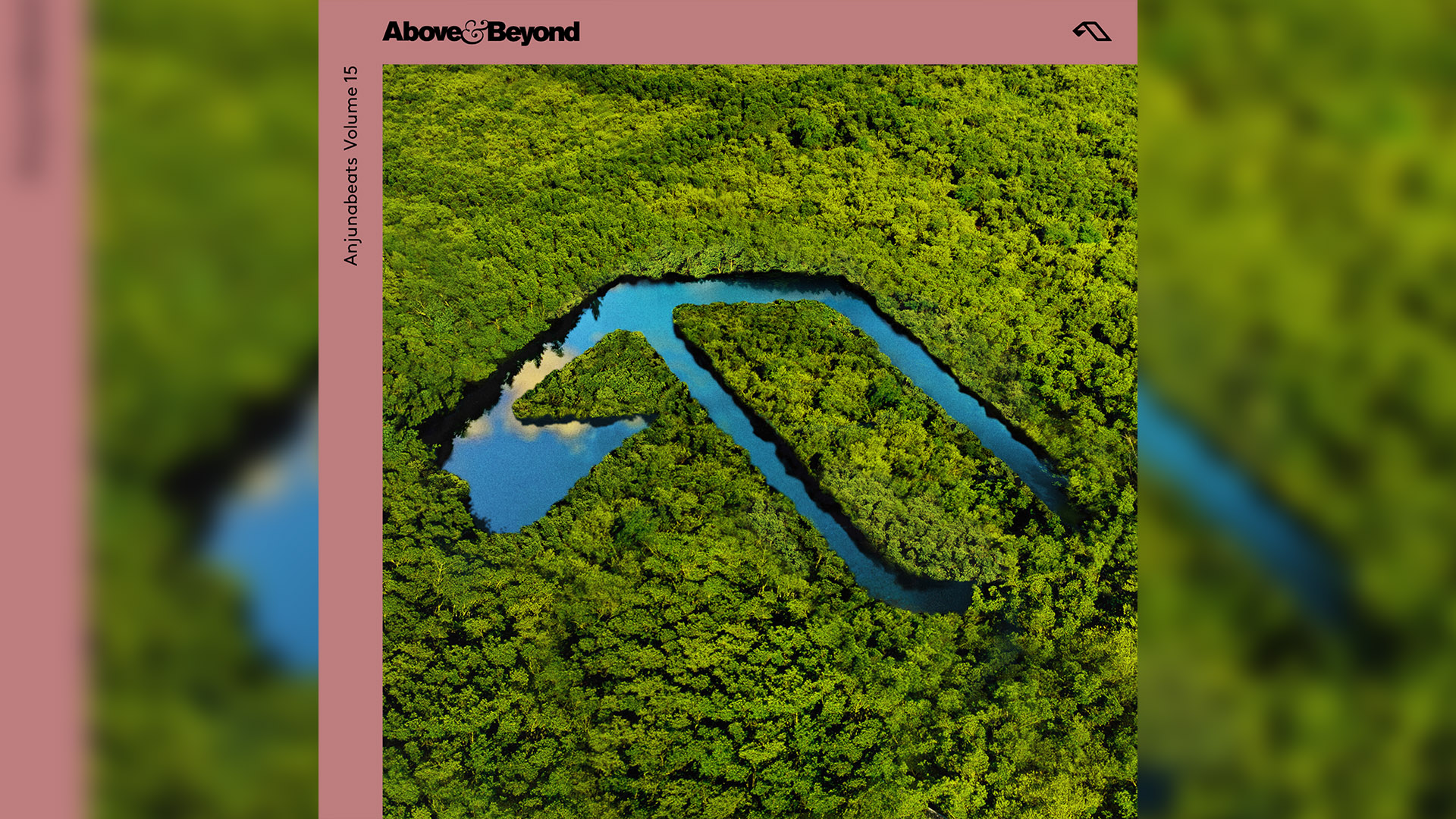 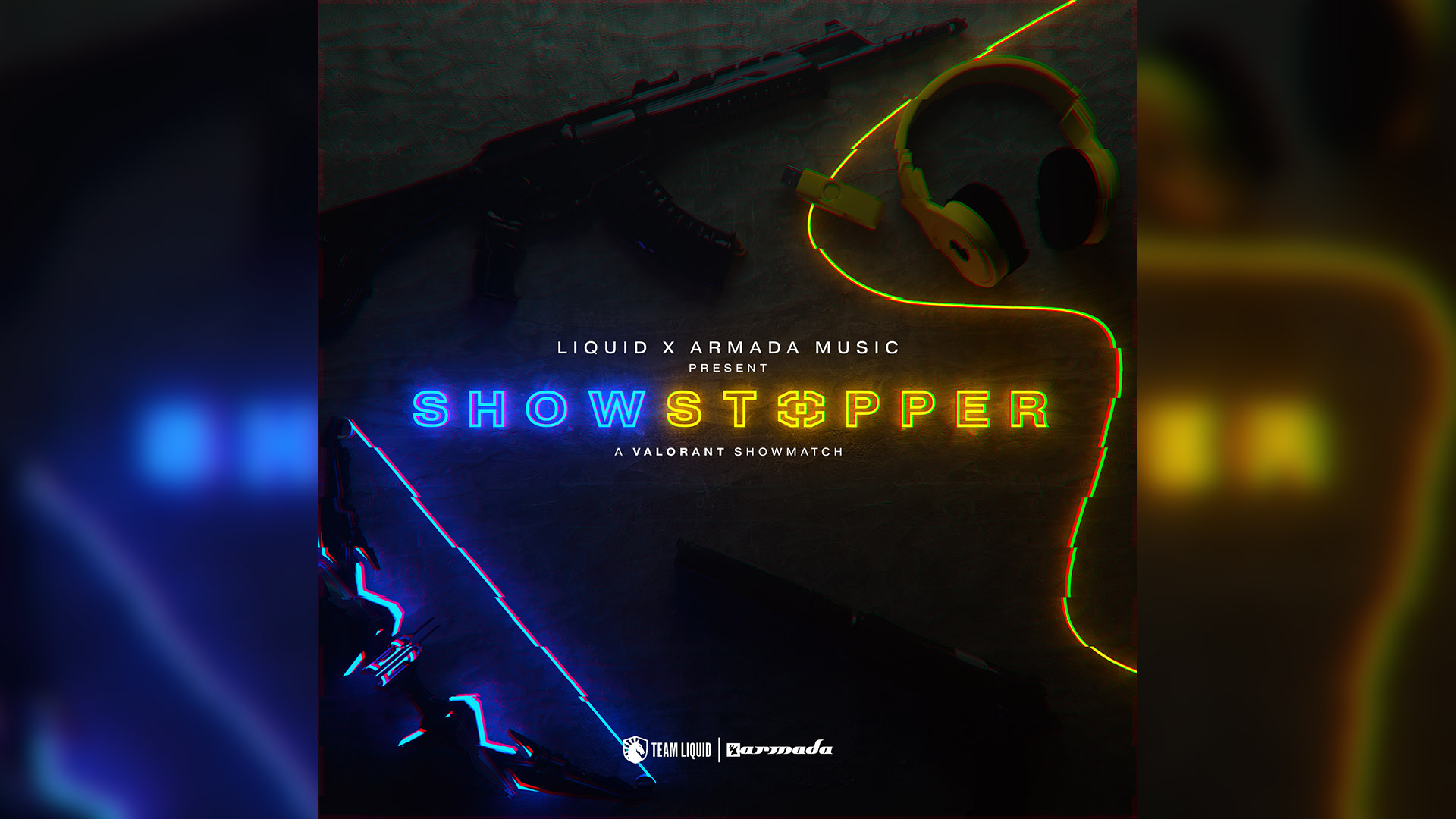 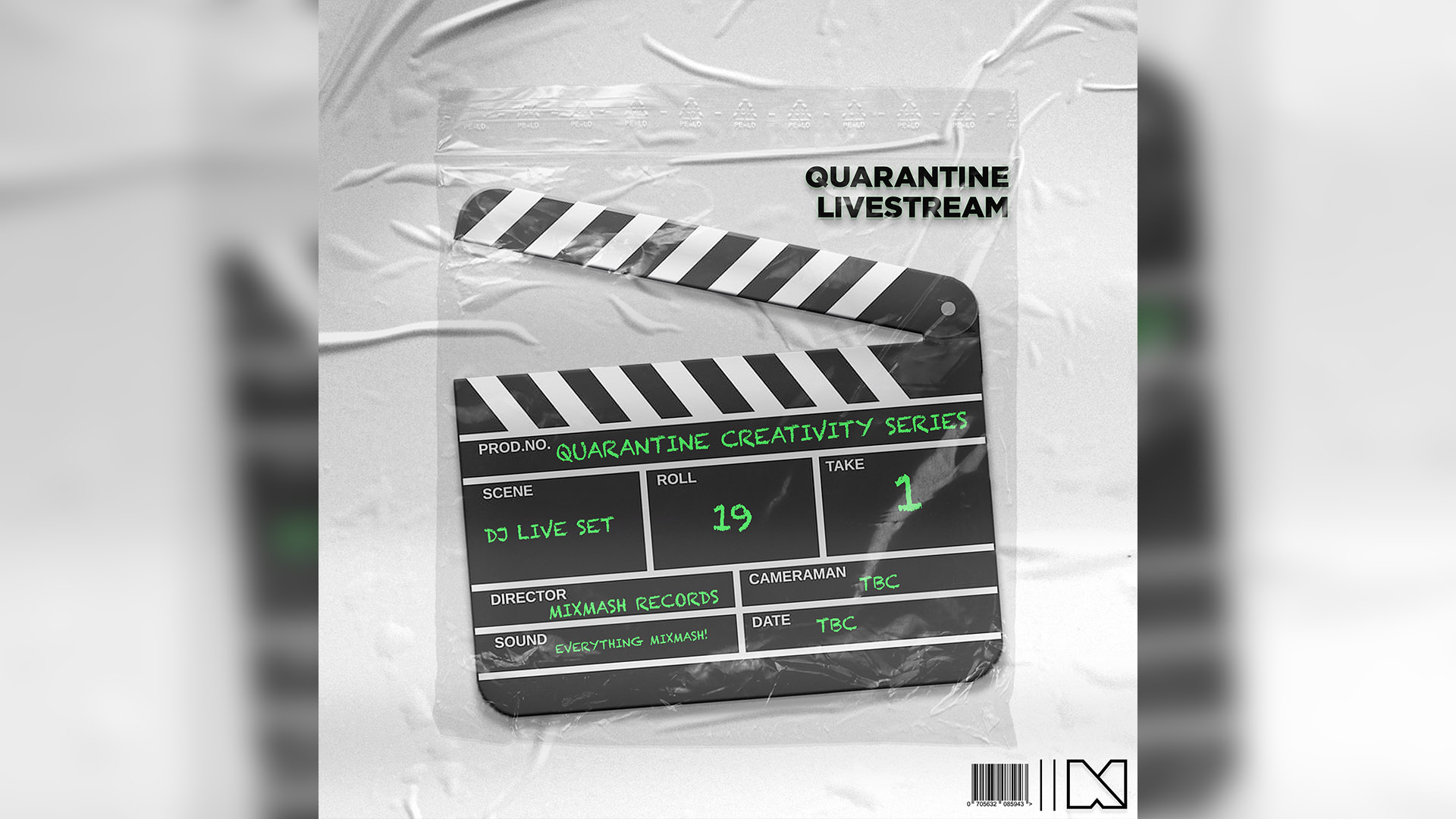 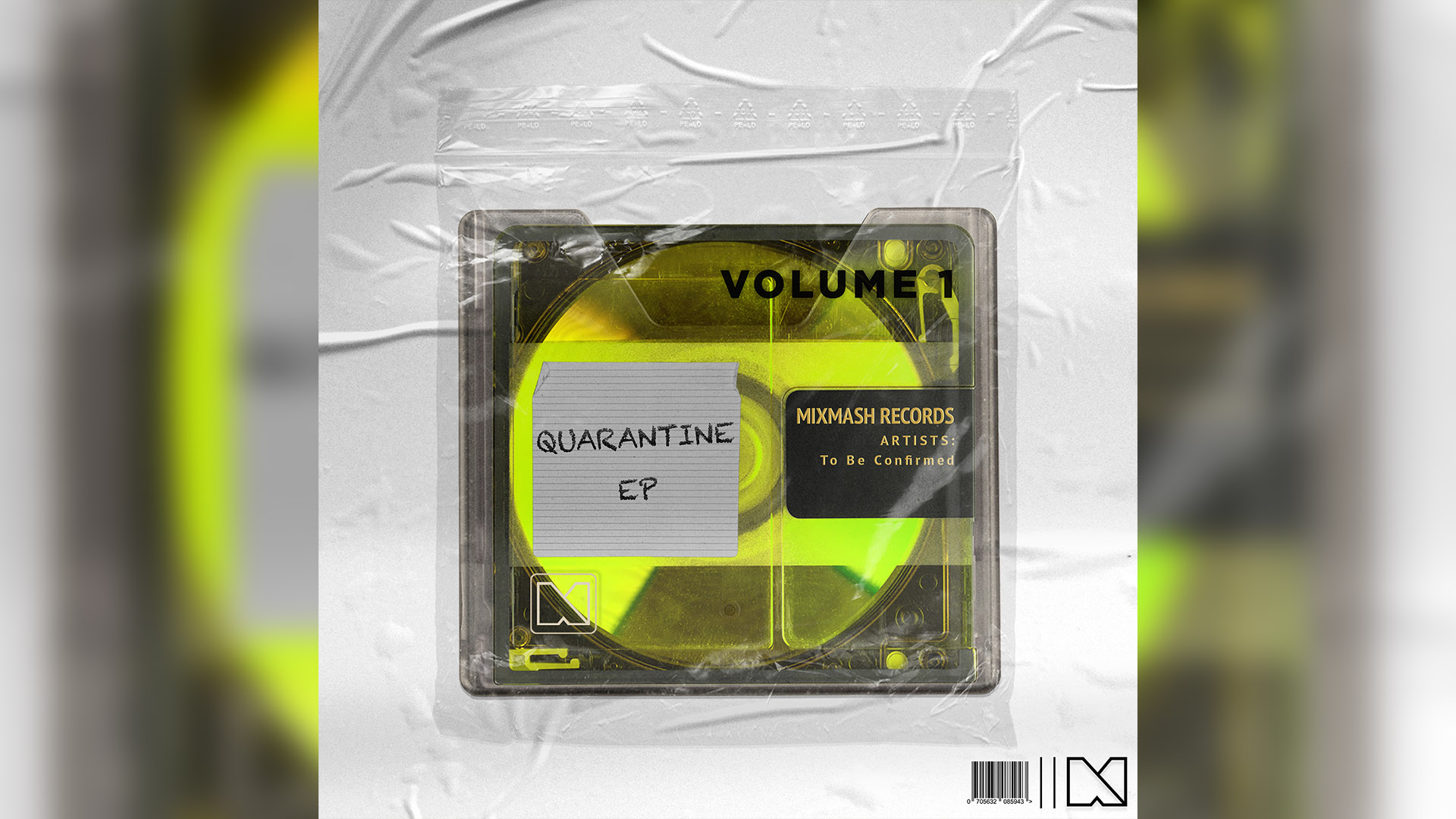 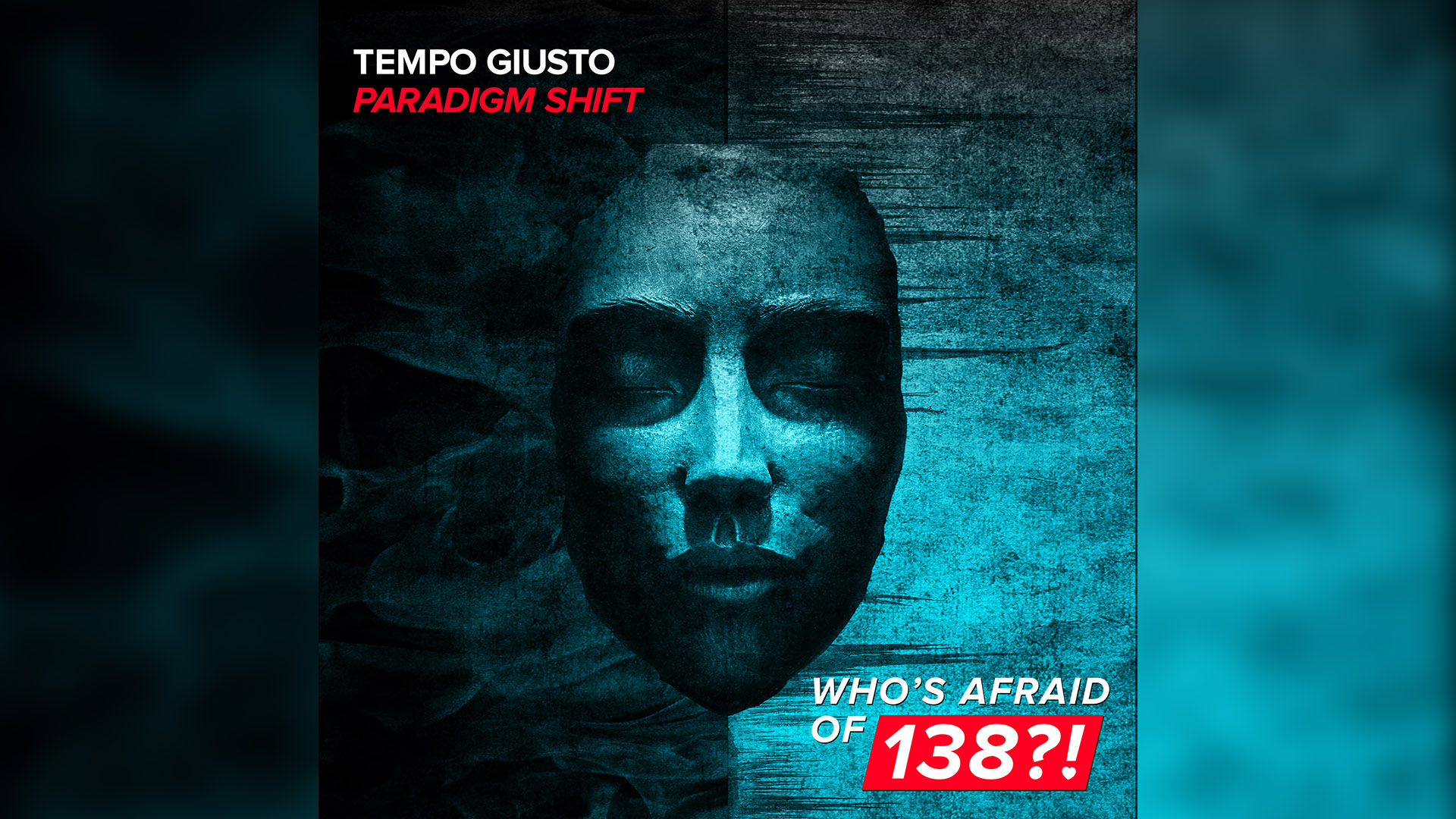 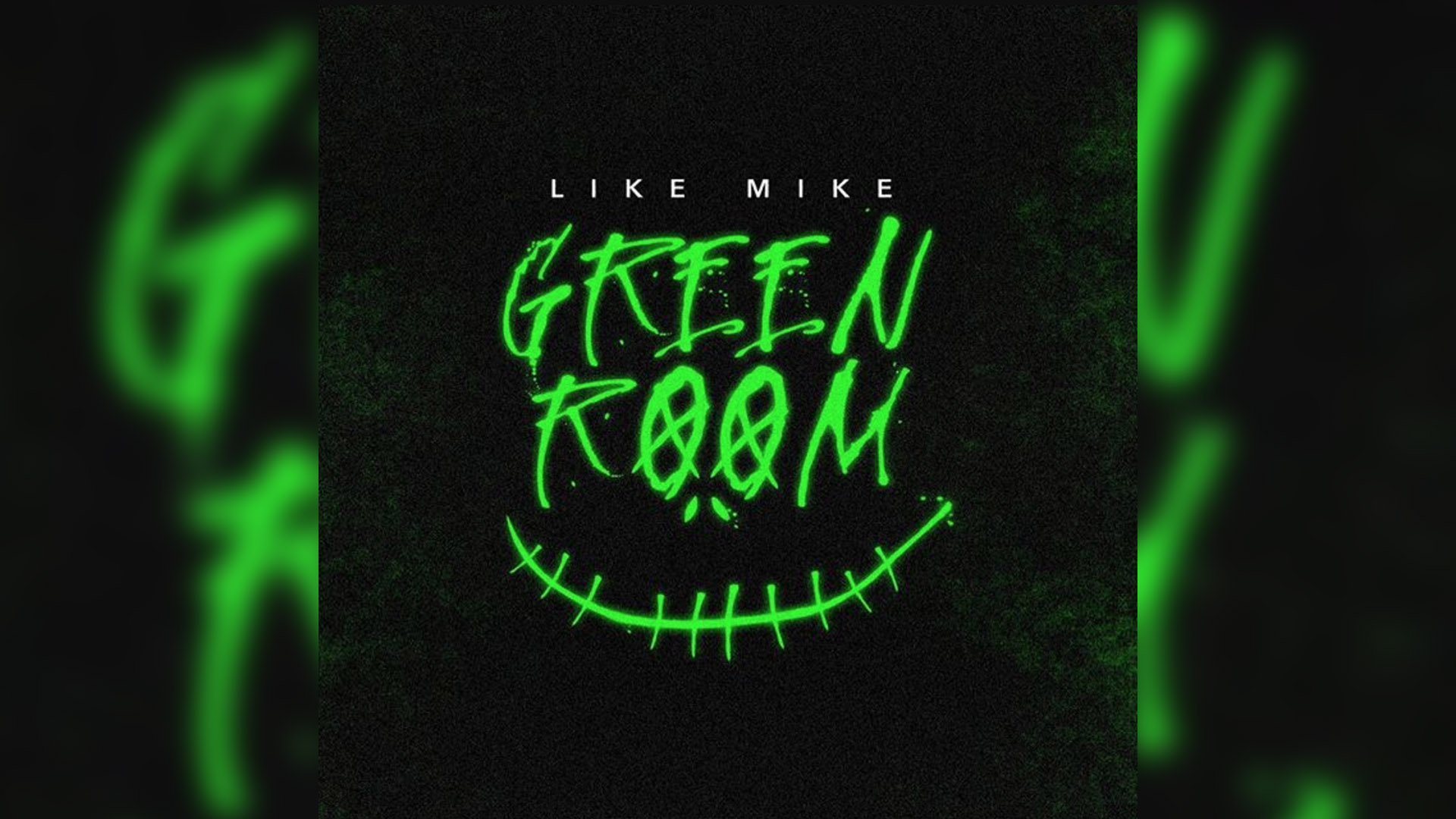 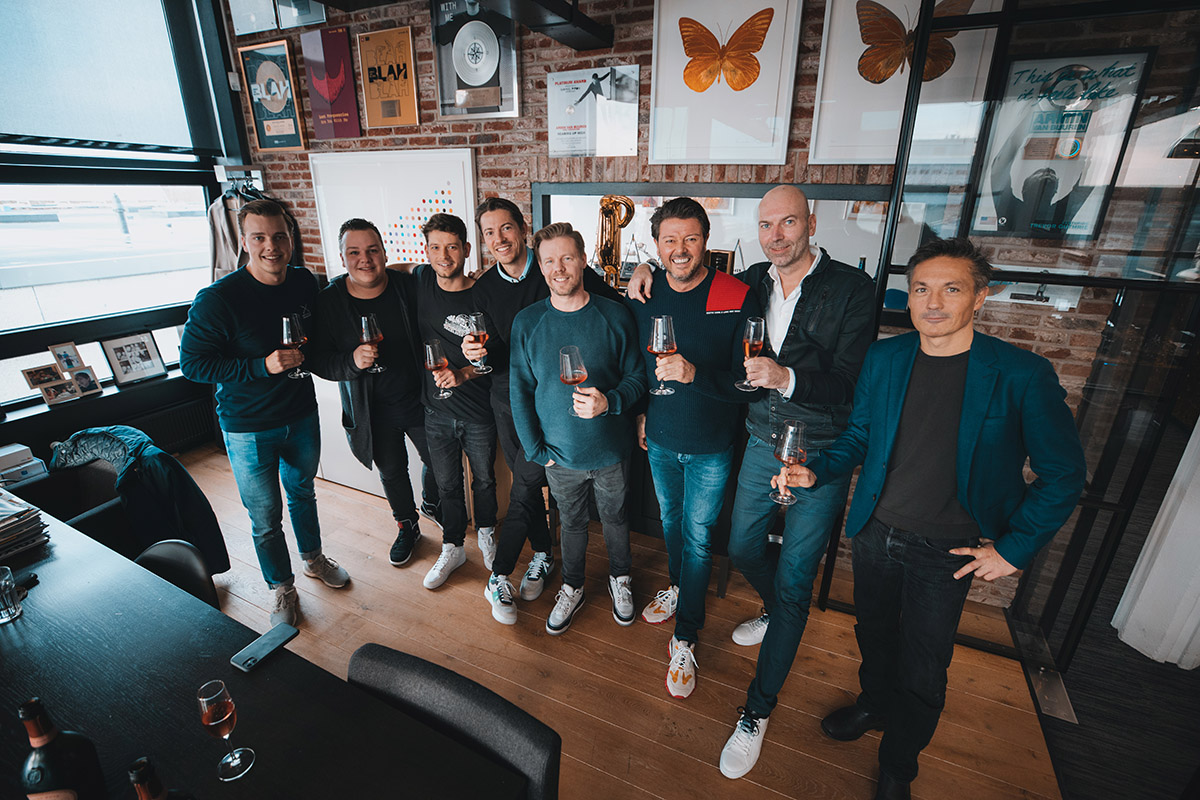 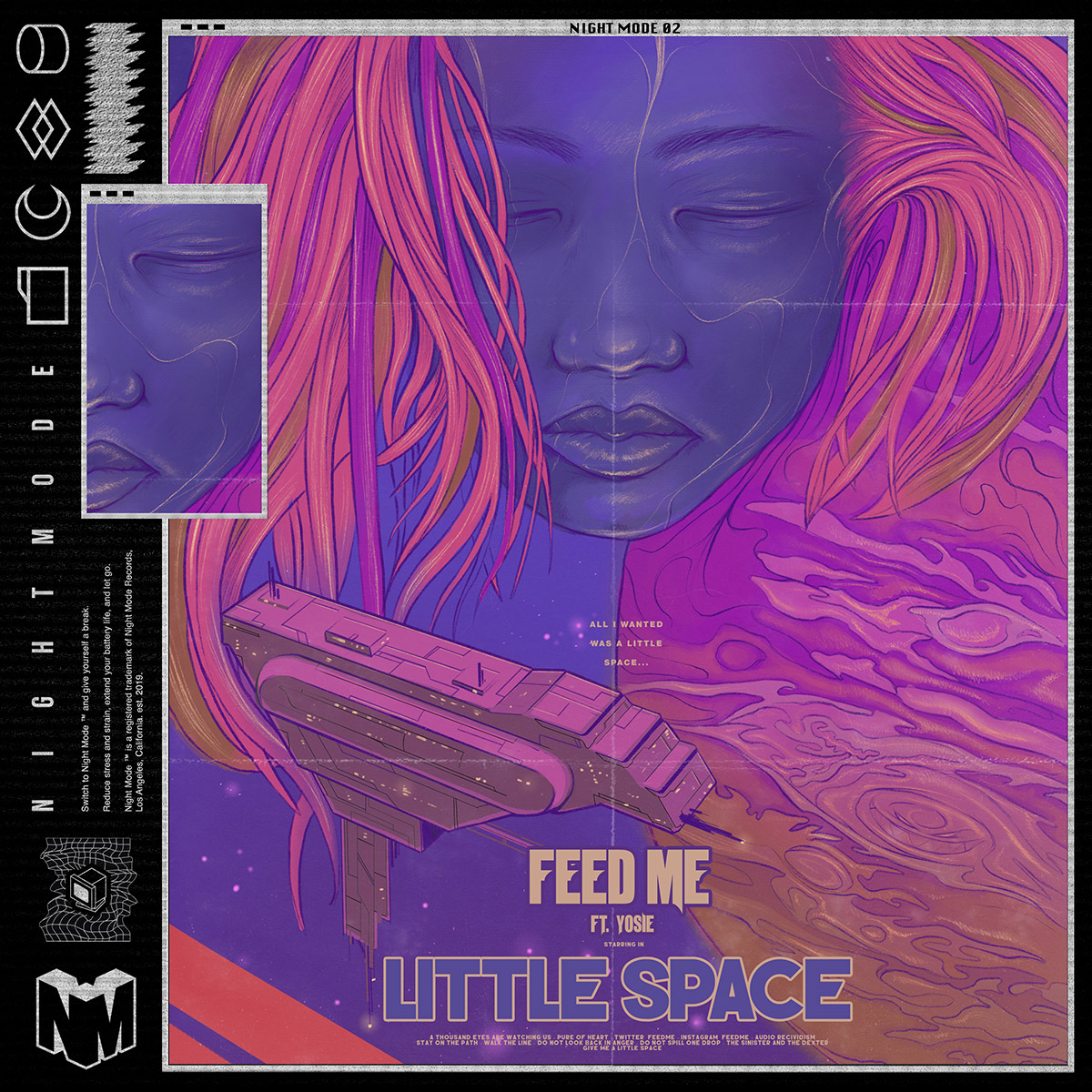 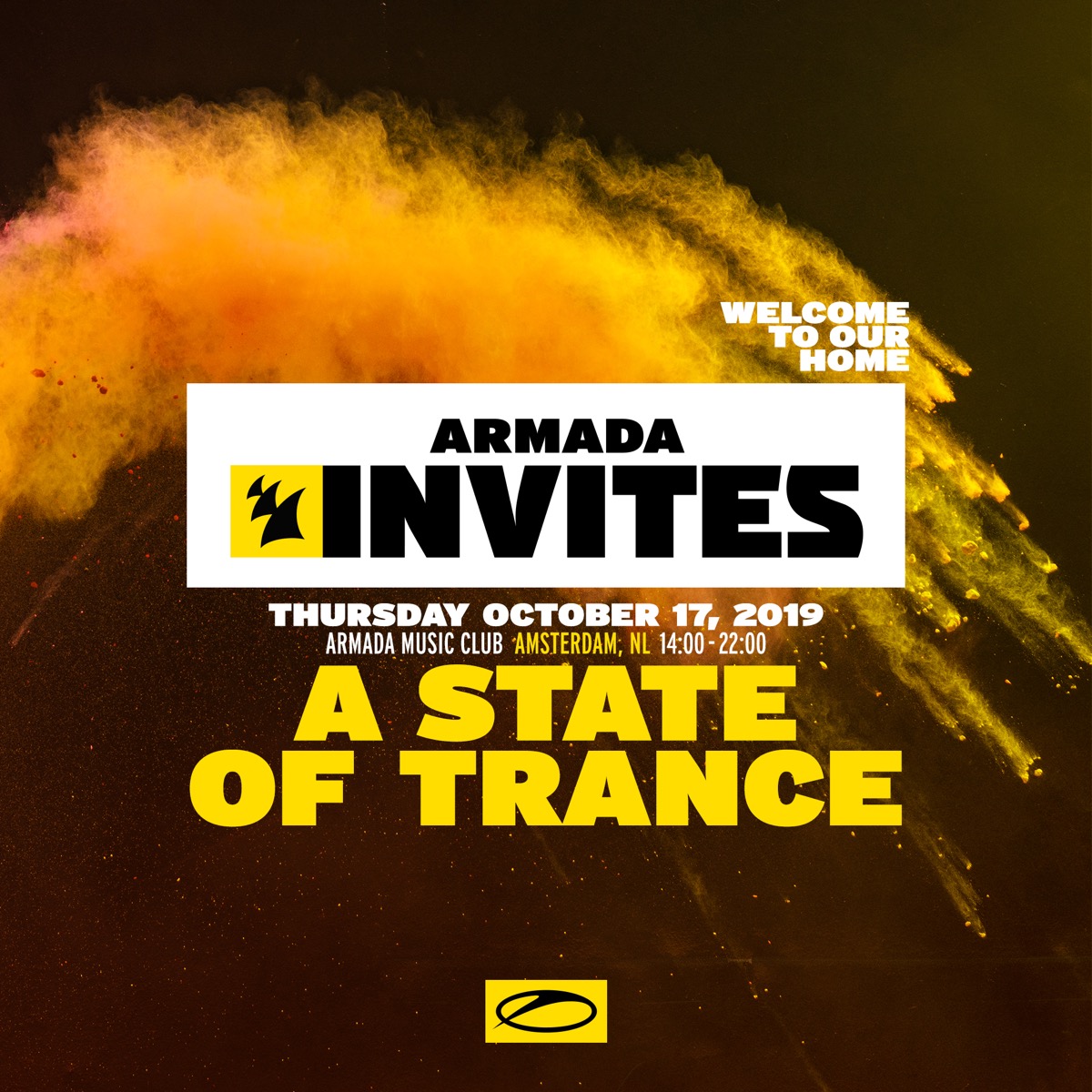 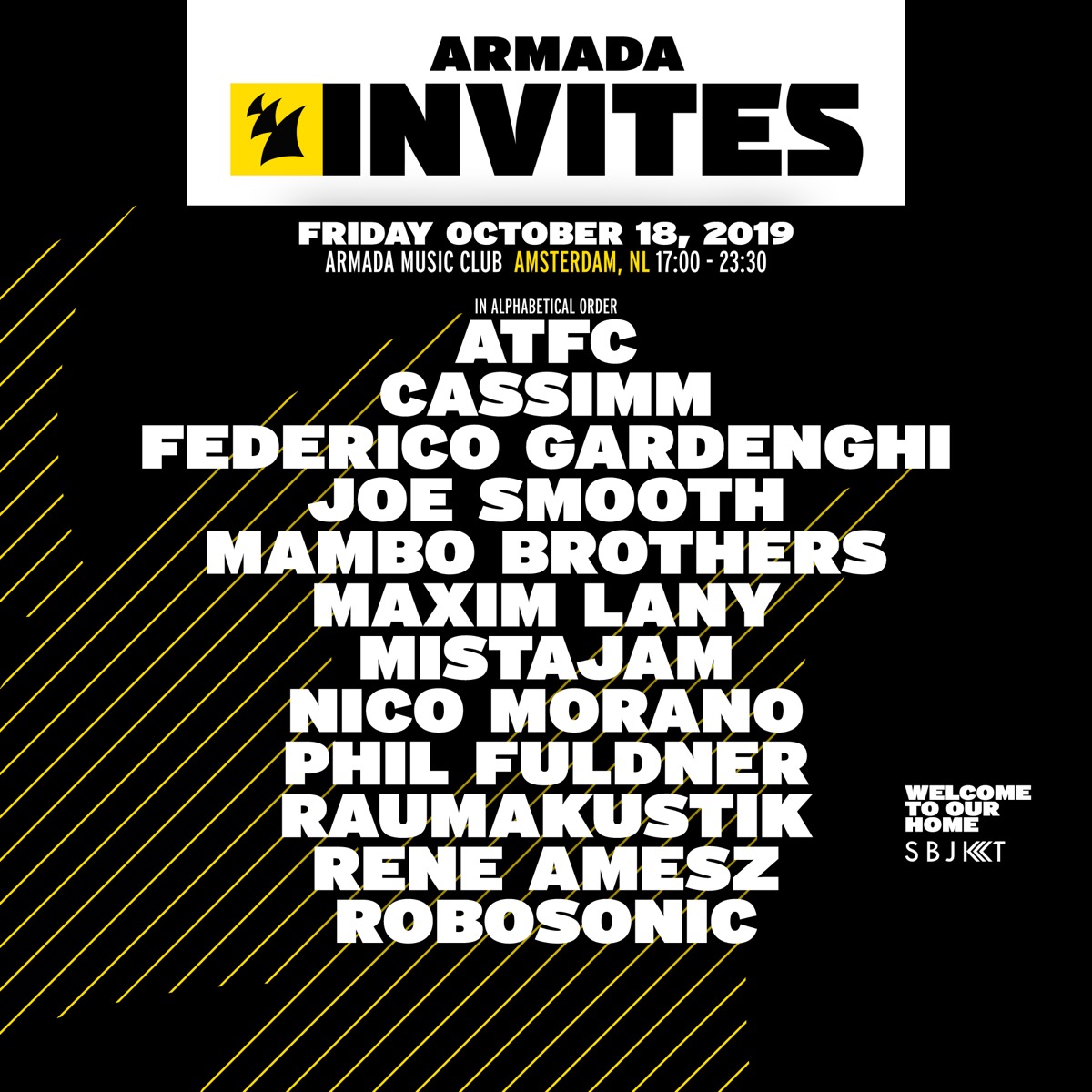 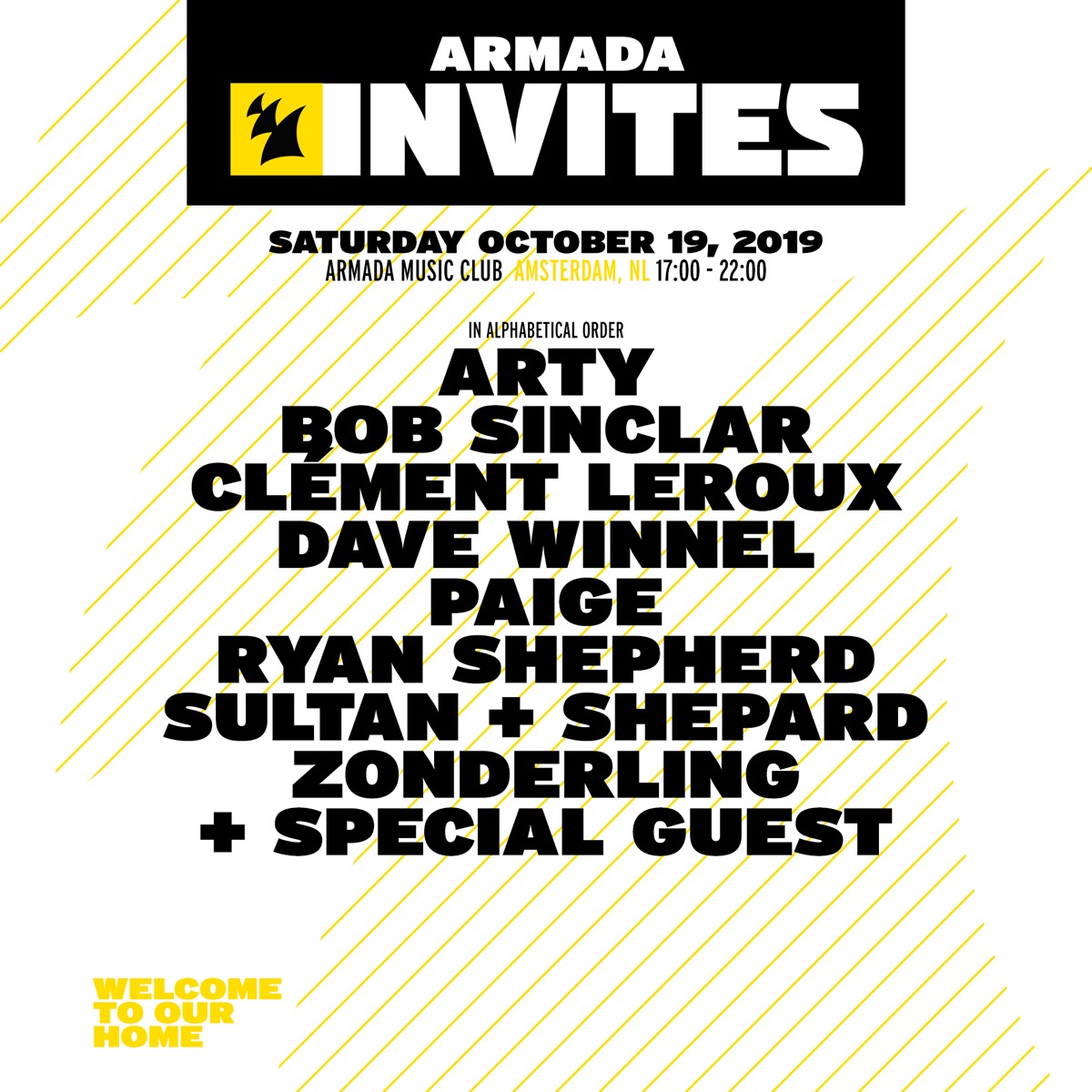 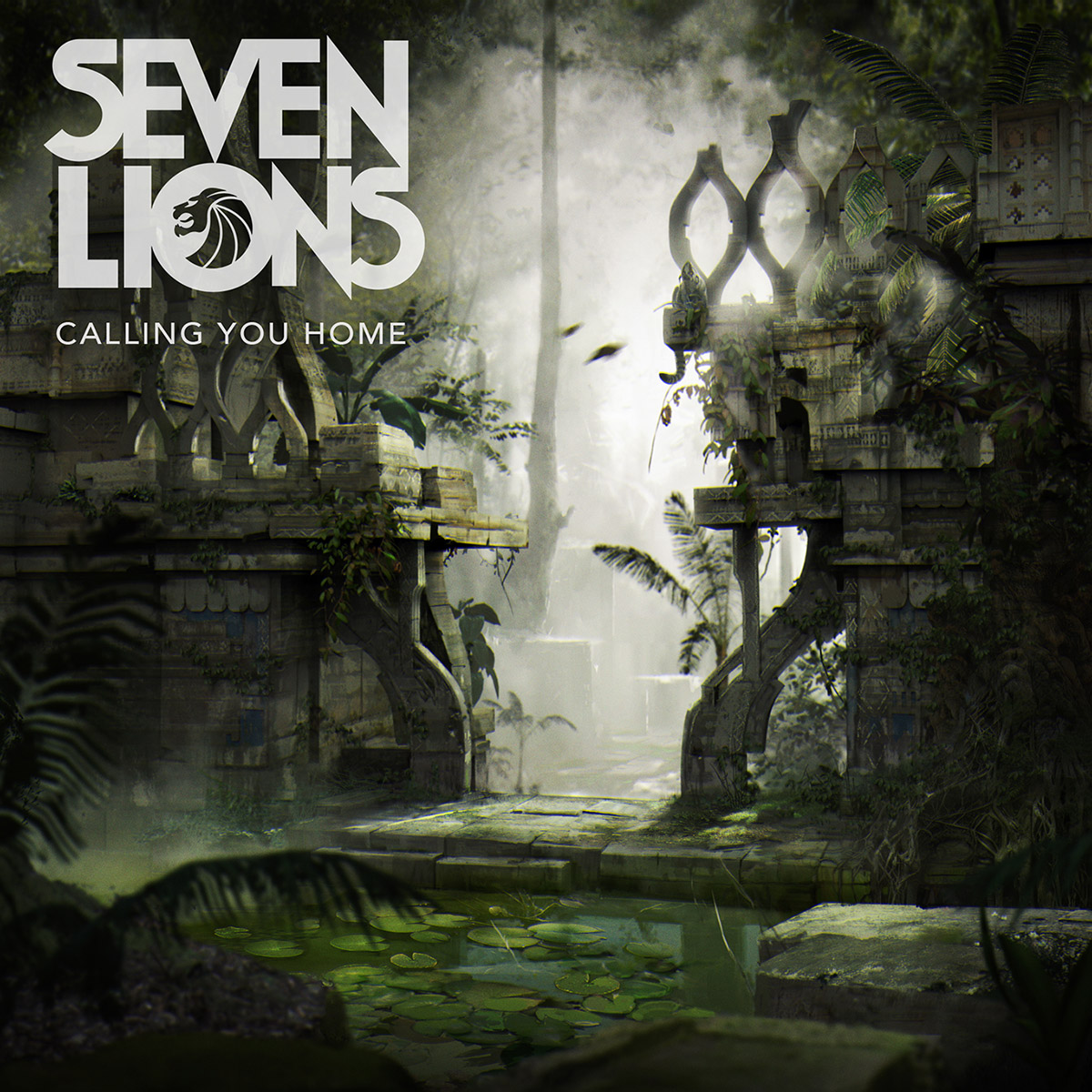