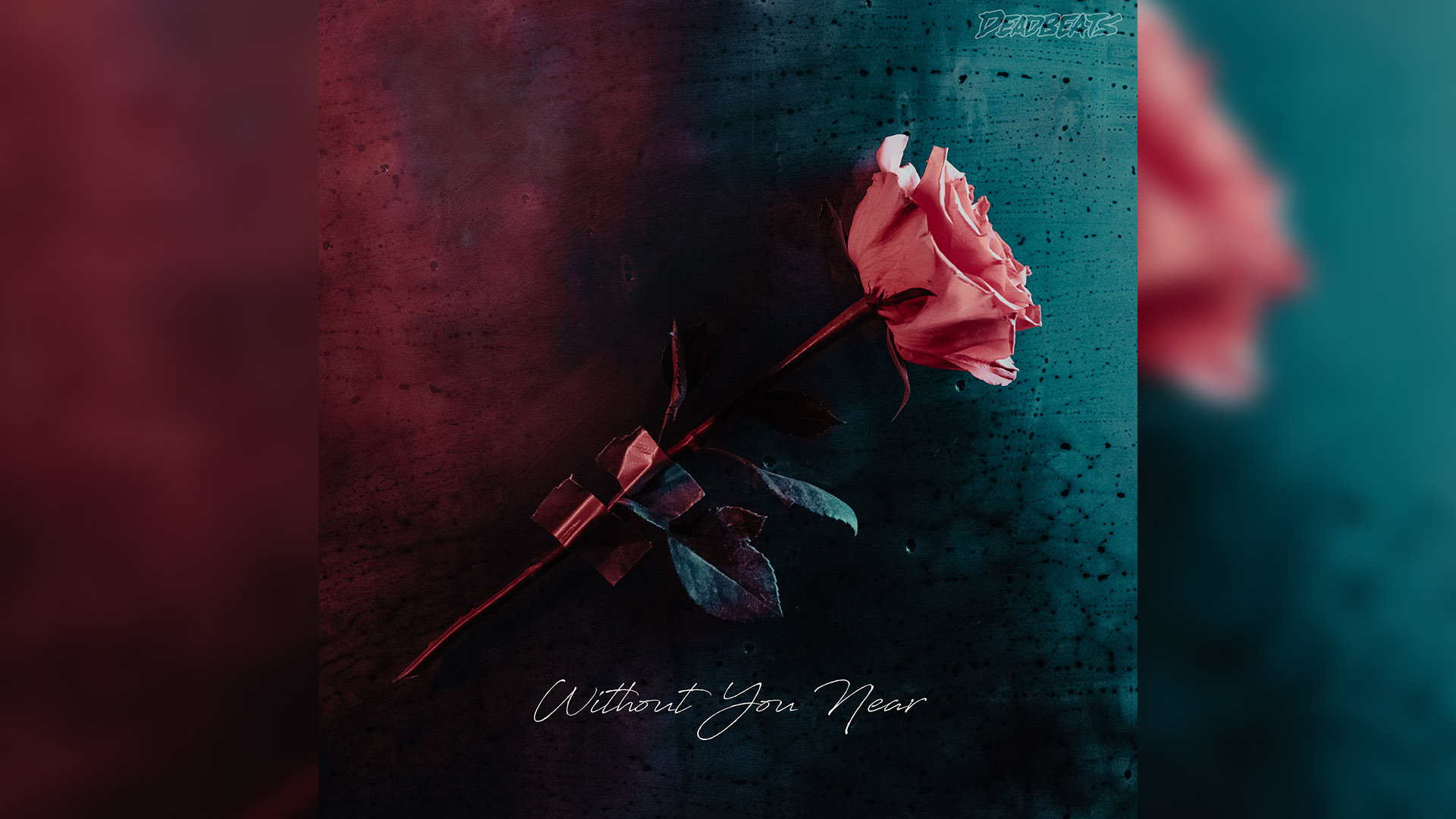 DNMO And The Arcturians Drops Killer New Single 'Without You Near'

Following on from his single, Broken Record, DNMO and The Arcturians kicks off 2021 with "Without You Near", out on Deadbeats now.

Since his explosion into the scene at just 16 years old, DNMO soon earnt the title of an  artist to watch according to Billboard and Soundcloud just a year later. His remix of MOONZz’s track, Wonder, pricked the ears of the drum and bass circuit before he went on to gain millions of streams for his remixes of DJ heavyweights including Zeds Dead, Kill Paris, KRANE, and Sub Urban.

What’s more, his following EP, Definition Forbidden garnered fifteen million streams, and his collaborations with 3LAU, Jauz and Zeds Dead took him to sign a publishing deal with the esteemed Prescription Songs.

With performances at Red Rocks Amphitheater and EDC Las Vegas - as the youngest artist to ever play there -  under his belt, DMNO has worked his way up as one of the most promising electronic artists of today.

Meanwhile, Candaian trio, The Arcturians have risen to success, drawing on influences of the likes of Skrillex and Nero. Now boasting millions of streams on their popular single, Go My Way, The Arcturians offer a new take on future bass music.

Now with a slew of singles on Deadbeat, including his killer collaboration with Zed Beat for Save My Grave last year, DNMO once again joins the Canadian label for "Without You Near" with The Arcturians.

Coupling emotive vocals with guitar riffs and dreamy synths before breaking down into heavy-hitting, gritty bassline and energetic drum patterns, "Without You Near" see’s DNMO and  The Arcturians  once again push drum and bass boundaries whilst making a nod to the state of the world today. 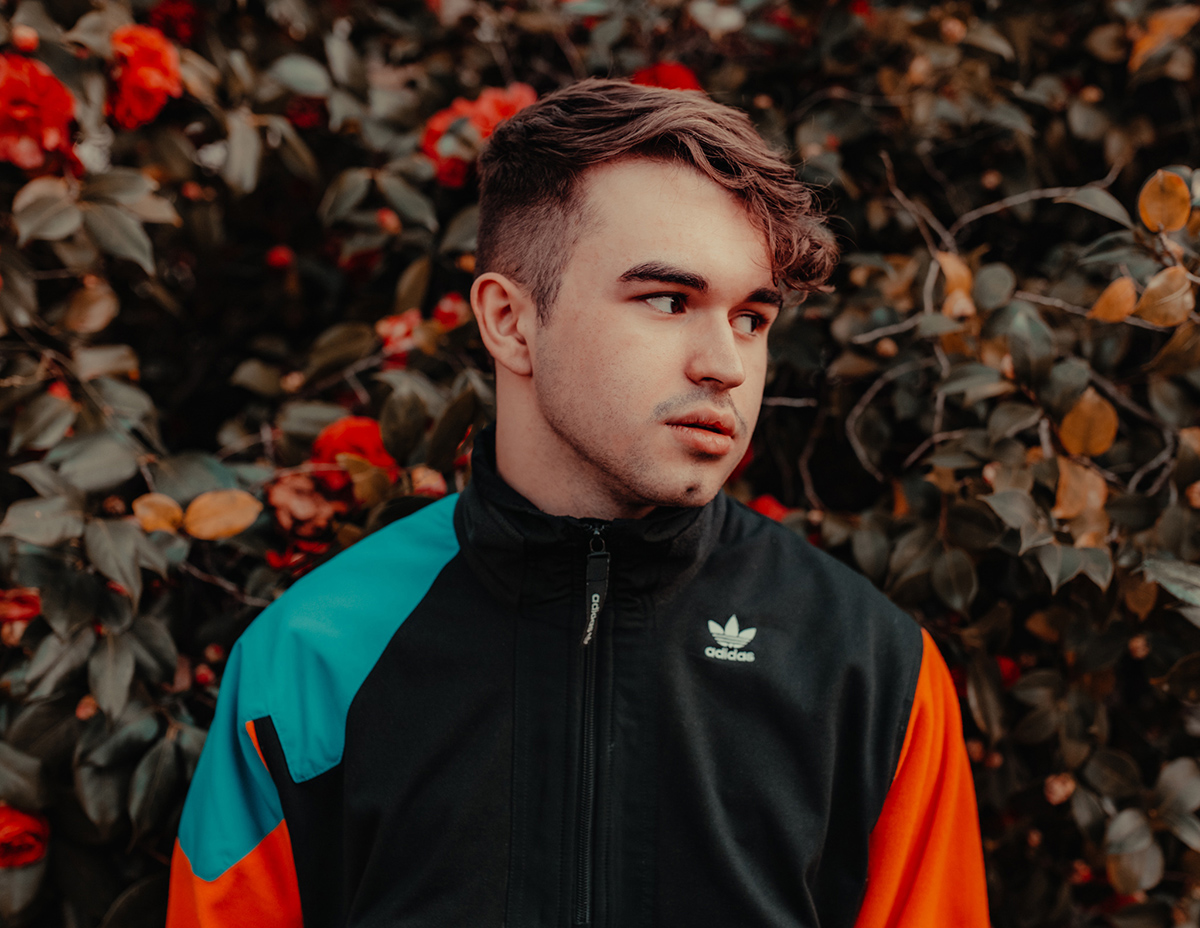