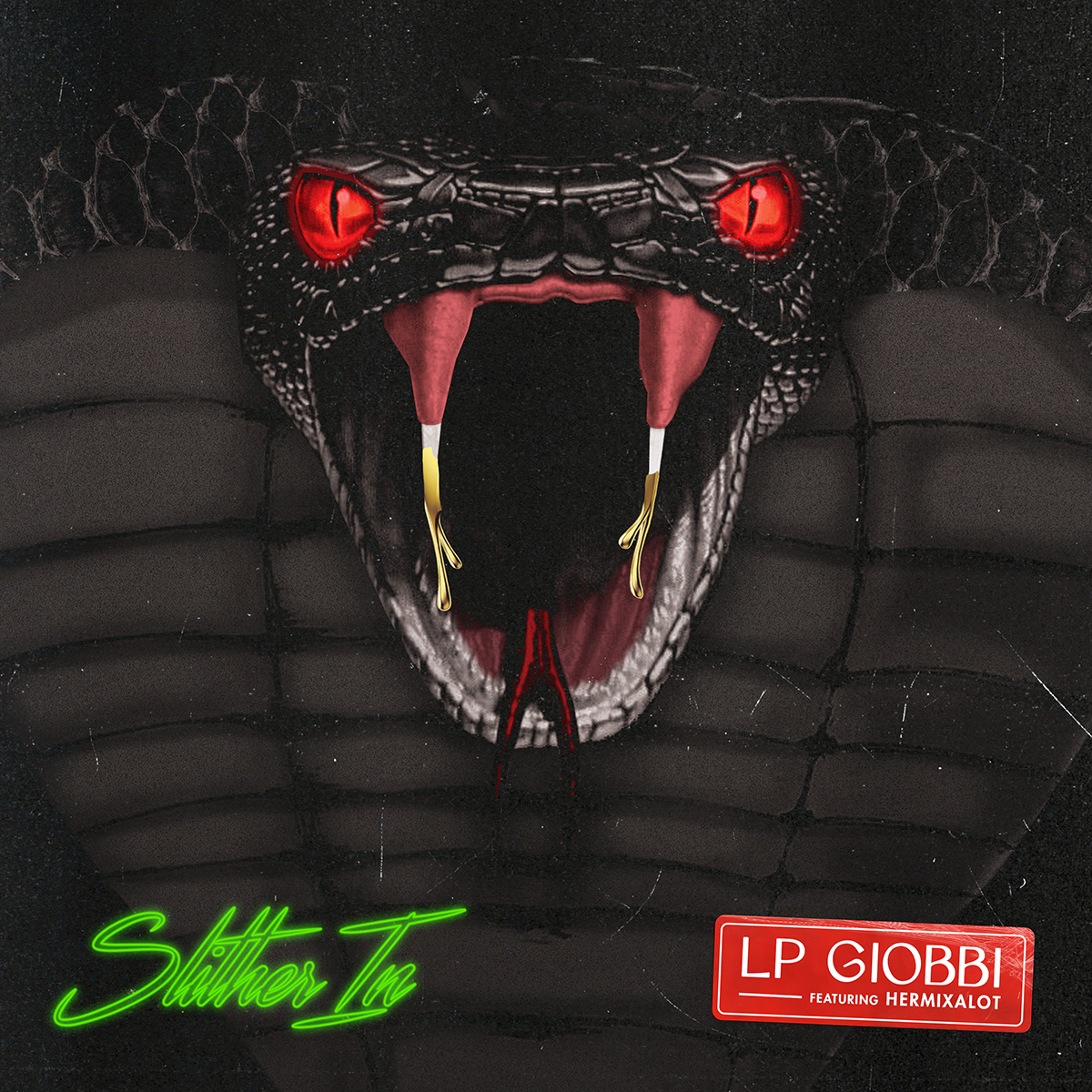 Pianist, DJ, and producer LP Giobbi releases her latest single, “Slither In,” a mesmerizing house groove featuring hermixalot on vocals. Built around a tribal beat and a saxophone loop inspired by Nicki Minaj’s “Chun Li,” “Slither In” is a lush ode to turning up in the club. It follows her previously released single “Dejala Pasar,” a Spotify Fresh Find, in May.

“Slither In” draws you in with LP Giobbi’s signature piano house meets world house sound before dropping you into the hypnotic saxophone loop that anchors the song. When collaborator and vocalist hermixalot first heard the track, ‘Chun Li’ had just come out. “I thought to myself, what an unexpected way to use this instrument,” she says. “I sent it to LP, and the next time I heard LP’s track, she had chopped the sax line into something that almost felt like a chant. It made me think of a snake charmer, and that’s how I got to ‘Slither In.’” LP adds, “I was immediately inspired by how simple and effective the sax was on the Nicki track, and it made me want to go harder on the beat to balance the joyousness of the world sounds, the percussion, the Latin bass line.” The result is a throbbing piano house track with powerful vocals that is pure LP Giobbi magic, destined to have dancers everywhere dripping with sweat.

Fresh from electrifying audiences at Coachella (where her track “Amber Rose” was named one of DJ Mag’s “Top 20 Tracks of the Festival”), and Moogfest, LP will next be moving crowds at Elsewhere Brooklyn with Autograf (7/12), Coda Toronto (8/1, Animal Talk Party), and at HARD Summer (8/4). She will also be supporting Sofi Tukker on the R.I.P. Shame North American tour which will benefit mental health initiatives through a collaboration with plus1, which donates a dollar from every ticket sold to a charity effort.

An all around creative powerhouse, when LP Giobbi isn’t releasing music or performing, she keeps busy as a fashion designer for her own line of t-shirts and blouses called GIOBBI and as a mentor to womxn and LGBTQ+ identified creators interested in the process of music production through her educational platform, FEMMEHOUSE. 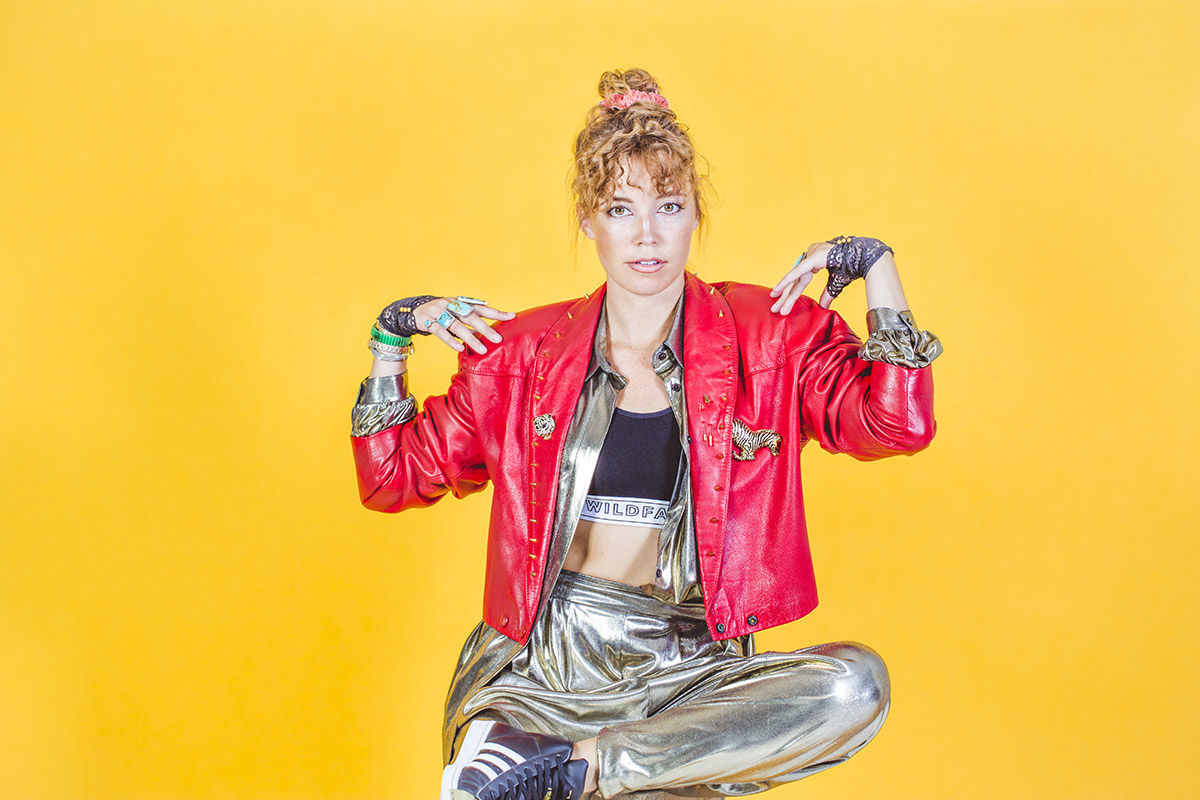 LP Giobbi is a producer-DJ-music director-synth warrior goddess born draped in sequins and cloaked in fog at a seance in the mountains of Oregon. Her educational platform, FEMMEHOUSE, addresses the lack of representation and equity in electronic music by using her production skills to empower womxn to learn the language of the studio. When she’s not sharing stages with the likes of Jax Jones, Hotel Garuda, Gallant and Madame Gandhi, or touring the world with Sofi Tukker (while helping run their label, Animal Talk), she’s jumping tits first into the world of fashion with her line, GIOBBI—a line of blouses and tees that celebrates the differences in all wild womxn, honoring the sacred feminine in all of us. 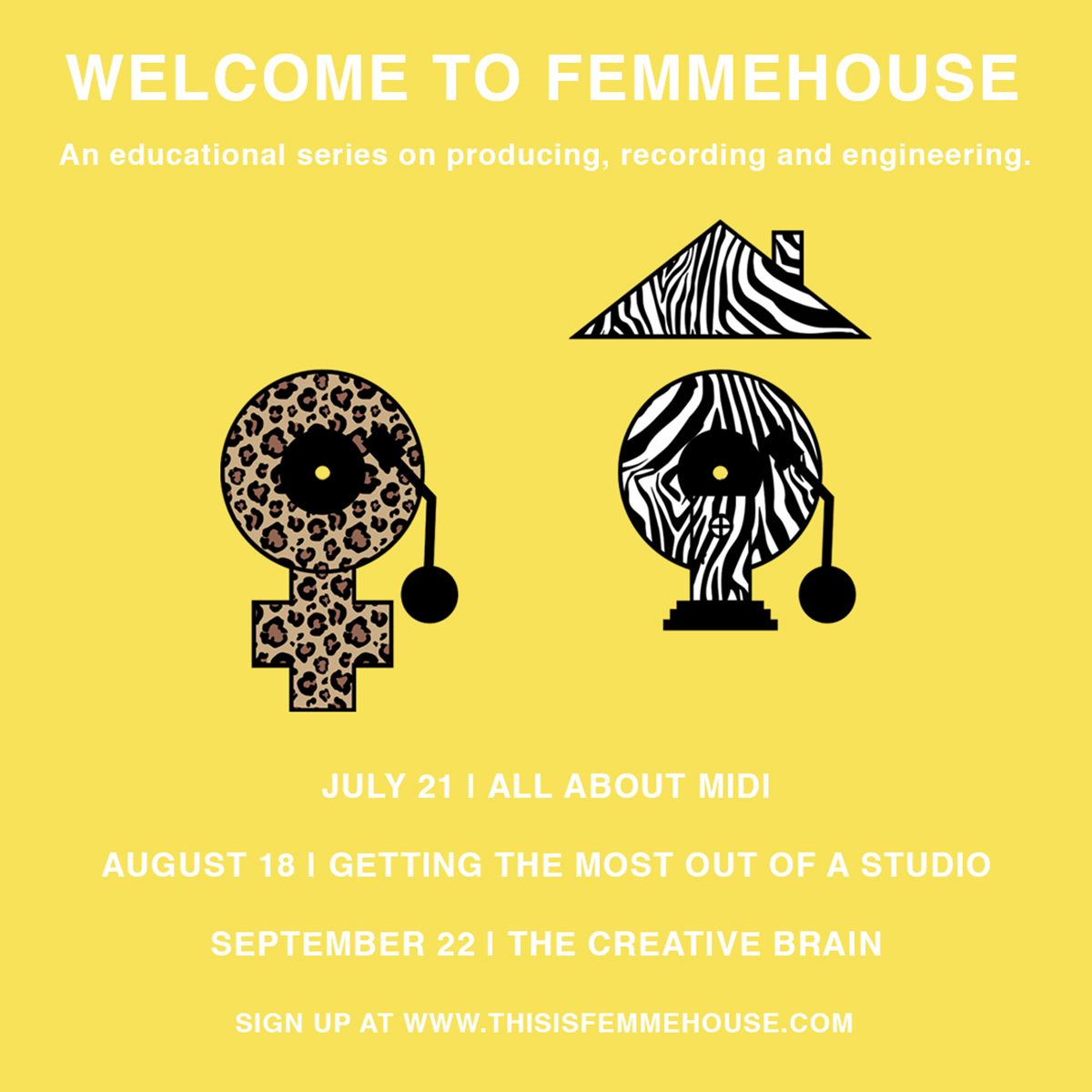 FEMMEHOUSE is an educational platform created to address the lack of representation and equity in electronic music by empowering womxn to learn the language of the studio. With DJ, producer and label head (of Sofi Tukker’s Animal Talk Collective) LPGiobbi at the helm, FEMMEHOUSE leverages her rich network of artists to lead FREE workshops on practical recording skills—covering everything from using MIDI to how to work with vocalists. Sign ups for all sessions are open now at www.thisisfemmehouse.com.