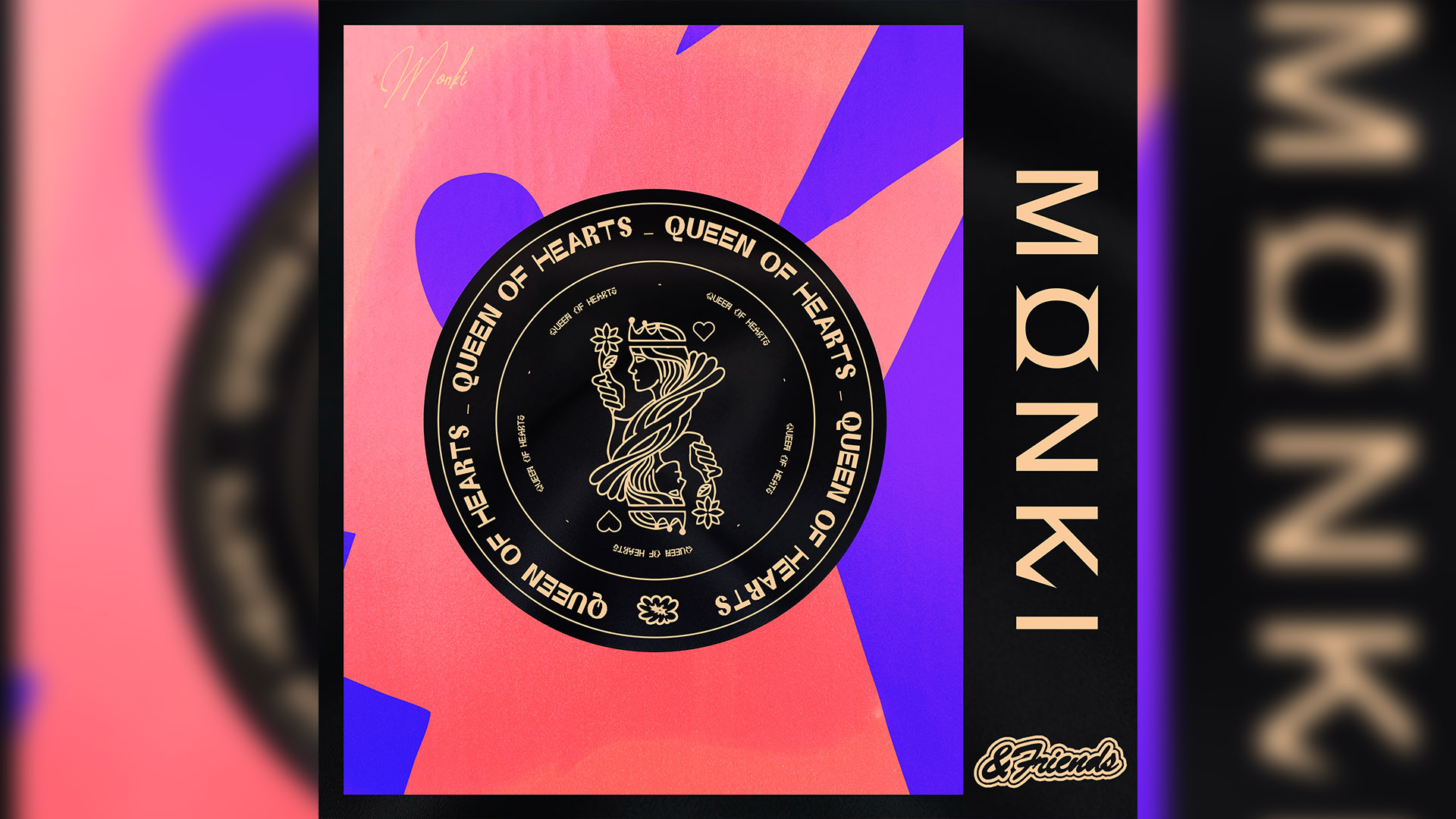 Following her collab this year with Cinthie on Danny Howard's BBC R1 Lockdown Link-Up series, multi-talented artist Monki gets set for new single "Queen Of Hearts" on her &Friends label.

Elsewhere, Monki’s in demand skill has seen her release originals on Defected, Jamie Jones’ Hottrax and more recently Toolroom with Free To Love You which amassed over one million streams.

Stepping out from behind the decks, Monki’s career now spans multiple worlds including music, football and broadcasting. Despite 2020’s hurdles, she’s conquered more territory than ever before. From presenting and DJing for the likes of Heineken x Defected's Champion League live stream, to playing for Dulwich Hamlet FC and winning the Best British Sports Podcast Awards 2020, the producer’s versatility holds no boundaries.

A natural broadcaster across both music and sporting realms, Monki’s flair and tastemaker ear was first spotted by Rinse FM and later, BBC Radio 1 where she presented her own show for six years and may have been the first East Asian person to grace the station. Fast forward to this year and she continues her excel, working with Peter Crouch on BT Sport whilst presenting her fortnightly radio show on Defected that’s received millions of downloads worldwide.

Now closing the year out on a high back on &Friends, "Queen Of Hearts" weaves techno tones and cosmic melodies laced with 80s nostalgia and an alluring vocal hook. Packed with layers of compelling groove and fierce percussion, "Queen Of Hearts" reinforces Monki’s reign as dance music royalty. 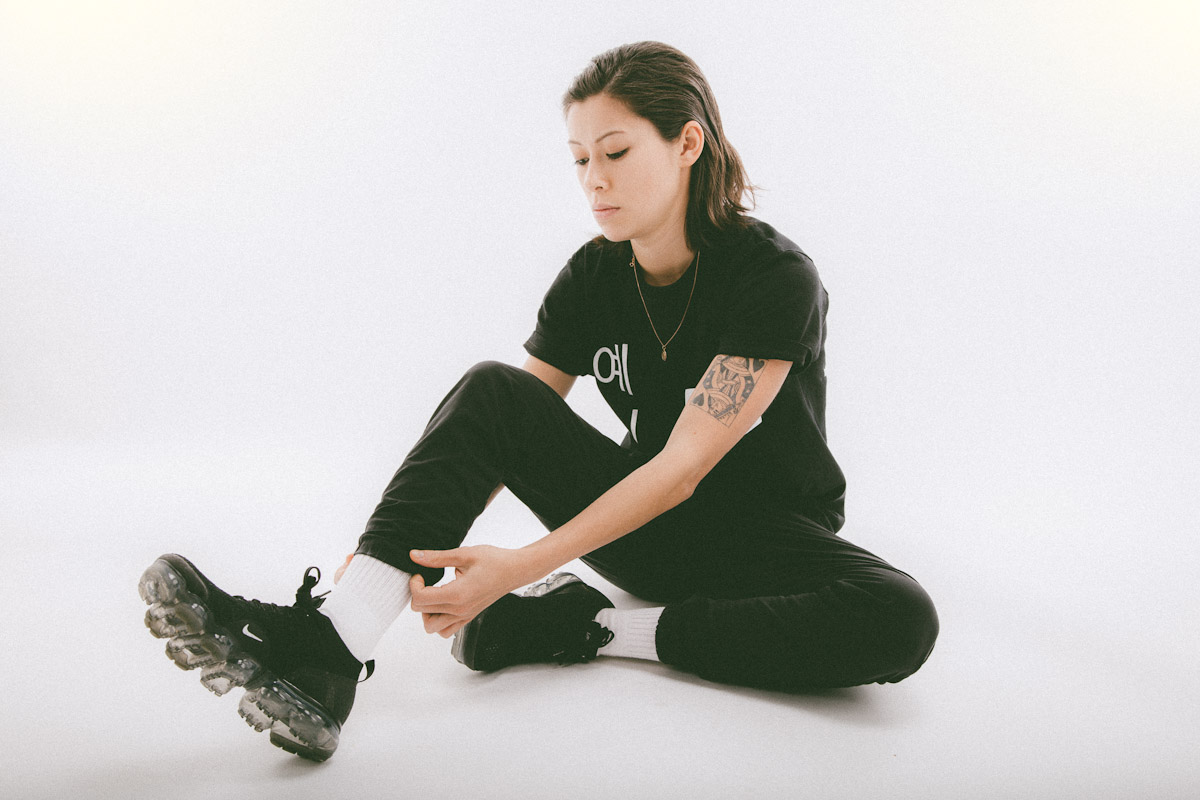