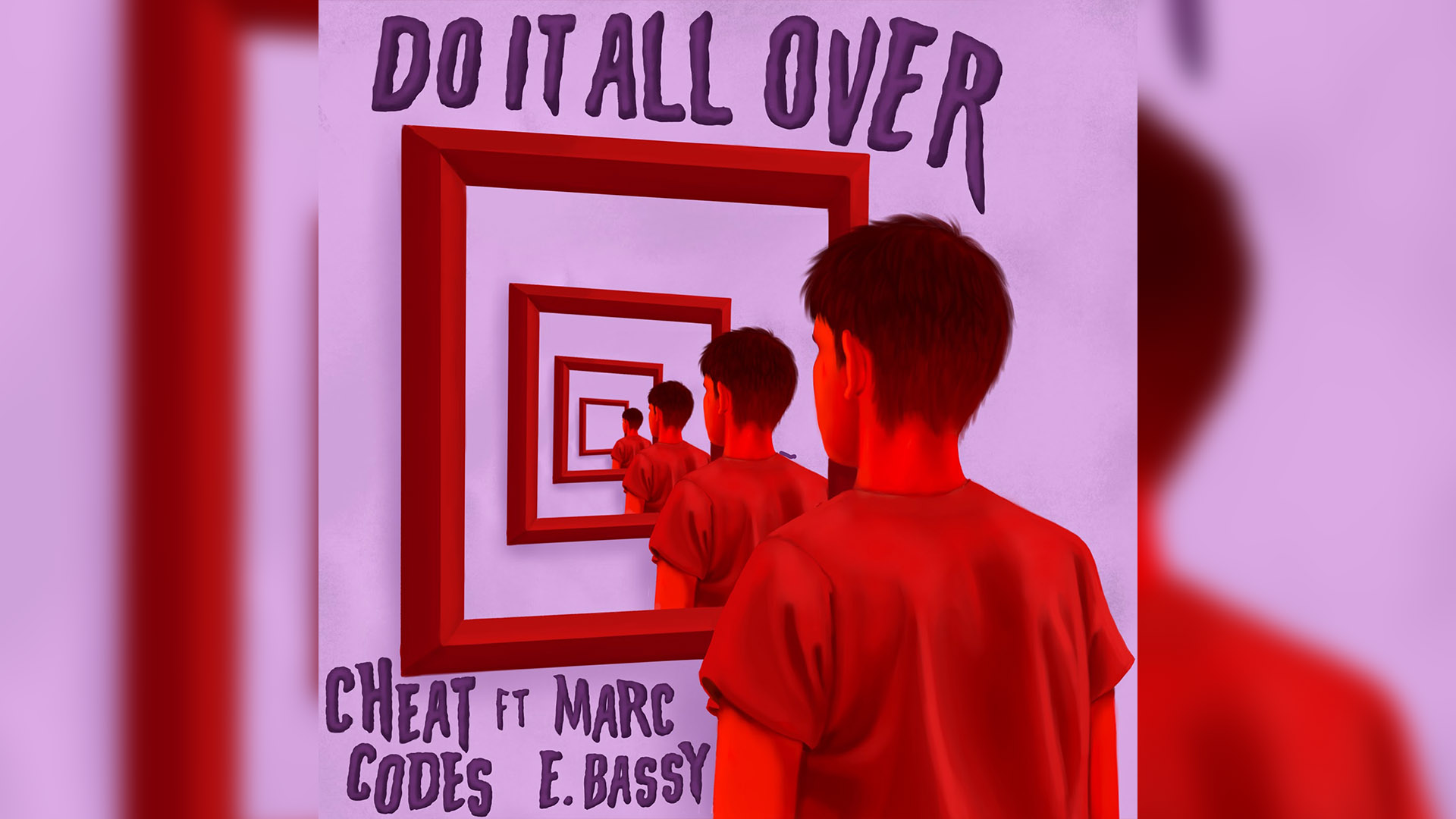 Cheat Codes, the multi-platinum genre blending music trio, released today a collaboration of epic proportions, releasing their latest single, "Do It All Over Again", featuring vocalist Marc E. Bassy (who has worked with Hailee Steinfeld and Kehlani). As the fourth single off the upcoming electro-pop trio’s debut multi-part album, Hellraisers, “Do It All Over'', leans into their pop influence to showcase a beat that will have listeners tapping along in a matter of seconds of pressing play.

Taking the track to the next level is Marc E. Bassy who belts out lyrics that tug at the heartstrings of anyone who has experienced the emotions of wanting to press the reset button on something in life or a relationship, something so many people can relate to after this unusual year and a global pandemic. Will anyone get a second chance? Who knows, but "Do It All Over' Again" showcases just one of the many impressive collaborations to come from Cheat Codes on Hellraisers Pt. 1. And helps put things into a whole new perspective, helping us remember what is truly important in life.

"Before quarantine, we played a show with Marc in Cali and we totally hit it off. We've been a fan of his since back in the 2AM Club days,” says Cheat Codes. “Haha, so we really wanted to record together. We caught some vibes in the studio for his record. Originally it was just a vocal and guitar, but we played around until it was a good blend of that Cheat Codes sound and the soul that Marc is known for!"

“Washed Up”, “Stay” with Bryce Vine and “Between Our Hearts” ft. CXLOE have already made waves and built momentum for Cheat Codes as they embark on what is slated to be their biggest year yet fueled by their debut album release. With three legs leading into the album, each 'part' will personify the individual members of the trio and give you a deeper look at each group member.

The multi-platinum group, which comprises of Matthew “Matt” Russell, Kevin “Kevi” Ford, and Trevor Dahl, have skyrocketed to fame since they first formed in Los Angeles back in 2014. The trio have garnered over 4 billion streams and have collaborated with artists such as Liam Payne, Fetty Wap, Demi Lovato, Little Mix, and more.