Following their collab with Local Nomad this year, Paige and Nihil Young continue the momentum with new single "Mercy" alongside Sarah De Warren, marking their debut on Gorgon City’s REALM.

With multiple releases already together, Paige and Nihil Young have graced the likes of Zerothree, Love & Other, BMKLTSCH and most recently Toolroom where their tracks have earned support from Claptone, Tiesto, Diplo and of course Gorgon City.

Separately, Paige’s dynamic, bright and genre-bending approach over his career has landed him a multi-single deal with Armada, a monthly guest mix slot on Sirius XM’s House Of Chill and radio plays on BBC Radio 1 and Kiss FM.

Meanwhile, Nihil Young has landed solo releases on the likes of Toolroom, Ultra, KMS and more following the success of his breakthrough release Align on BMKLTSCH. His releases have also led to support from heavyweights like Stephan Bodzin, Mark Knight, Sasha, Hot Since 82, Umek, Black Coffee and many others as he continues to turn heads on the scene.

As a vocalist in her own right, Sarah De Warren has also seen support from BBC Radio 1, BBC Asian Network and regular backing from Armin Van Buuren and Above & Beyond. Elsewhere her collab with Ben Nicky landed no.1 on Beatport, adding to her 10+ million streams on Spotify, further establishing her as a sought after voice in electronic music.

It’s also not Sarah De Warren’s first time collaborating with Paige, reuniting for "Mercy" following releases over the years including Sunrise on Loudkult in 2020 that racked up over one million streams. Taking us on a euphoric journey, with breath taking vocals and ethereal production from Paige and Nihil, "Mercy" transports to melodic house realms. 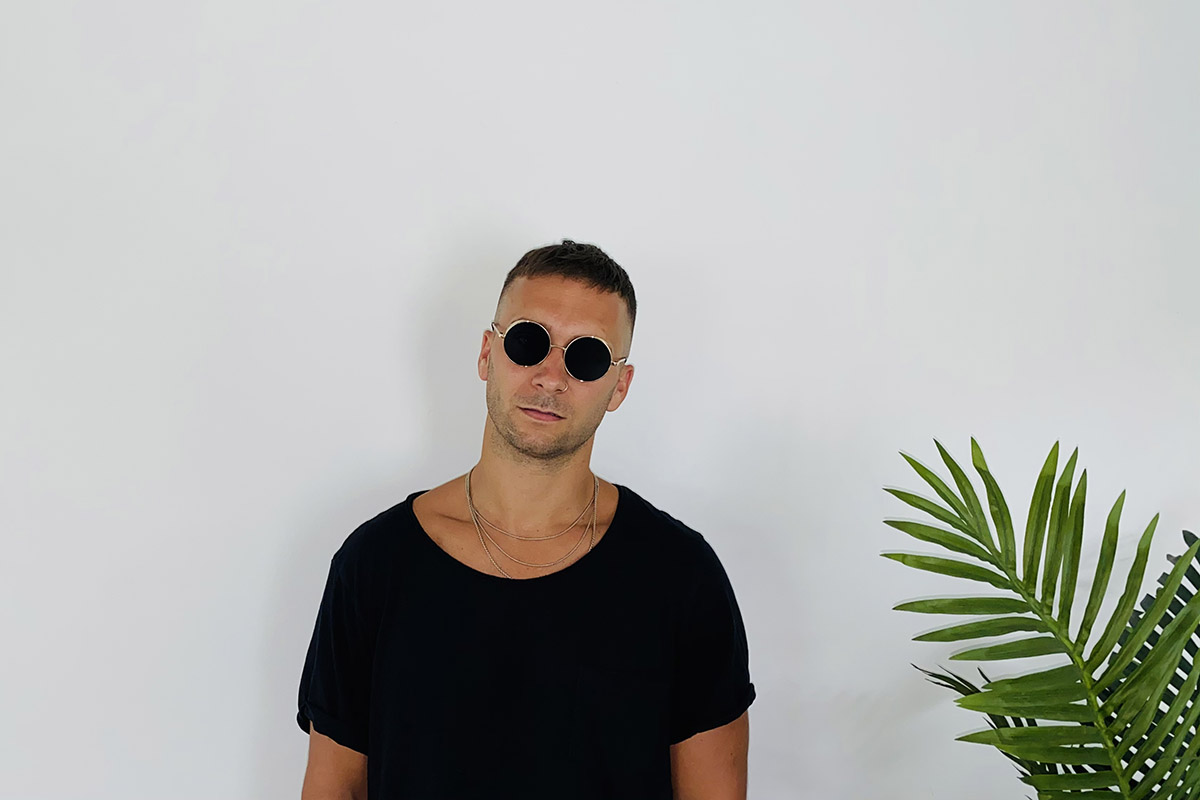 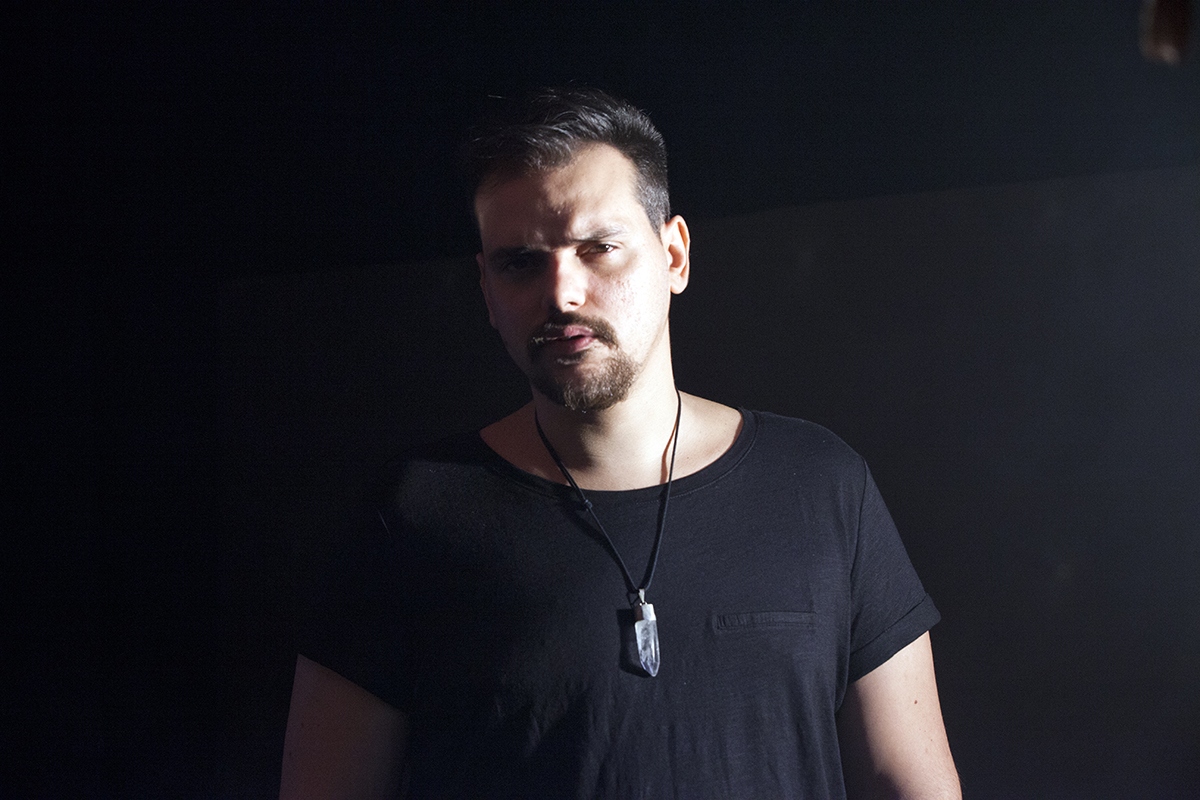 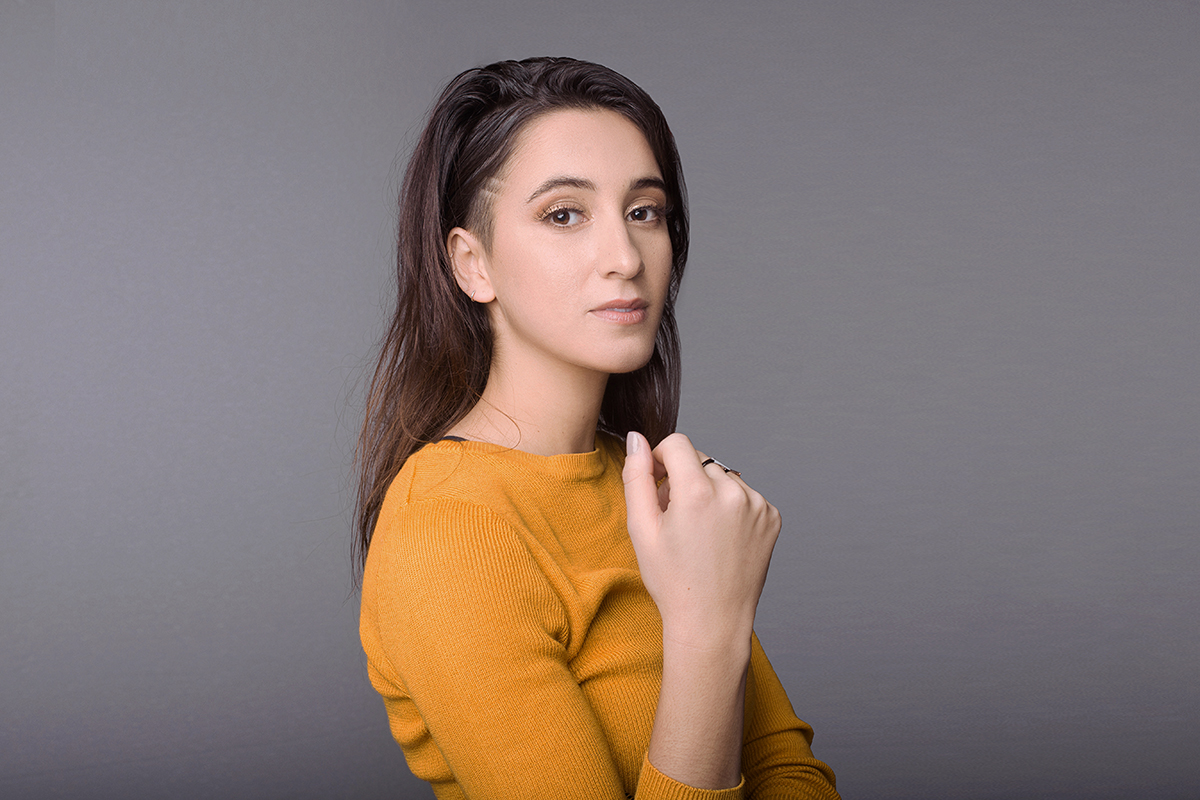