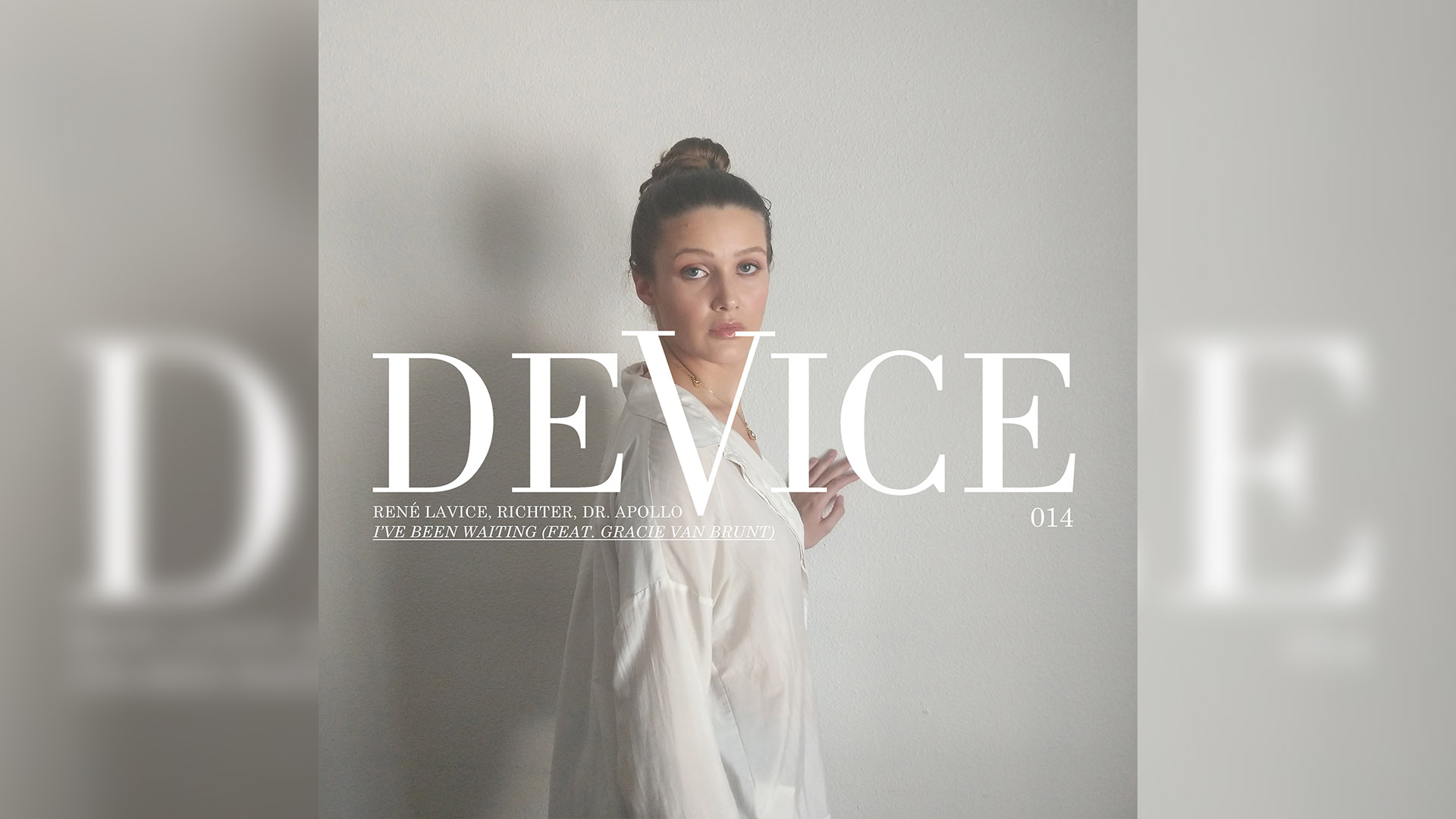 Rene Lavice Teams Up With Richter And Dr. Apollo For 'I've Been Waiting' On Device

Fresh off the back from receiving a nomination for best newcomer label at the D&B Arena Awards last year, René LaVice and his Device label kick off the new year with the first release of 2021. US talents Richter and Dr. Apollo along with fresh vocalist Gracie Van Brunt join him, dropping the ultimate collab "I’ve Been Waiting".

Allowing rising vocalists and singer-songwriters to flourish in a new electronic space, René’s label launch has also seen him support the likes of The Melody Men, Jess Young and Camden Cox.

Now enlisting talent across the pond, Shane Armijo AKA Richter lends his skills to this jam packed release. LA based, Richter represents Insomniac and Bassrush whilst his eccentric productions have earned heavyweight support from Andy C, Pendulum, DJ Craze and more.

Now continuing Device’s strong momentum with this epic transatlantic collaboration, "I've Been Waiting" results in pure D&B fire. Gracie Van Brunt’s vocals, that have earned her 200K+ streams on Spotify, round off the single as an euphoric dance weapon. 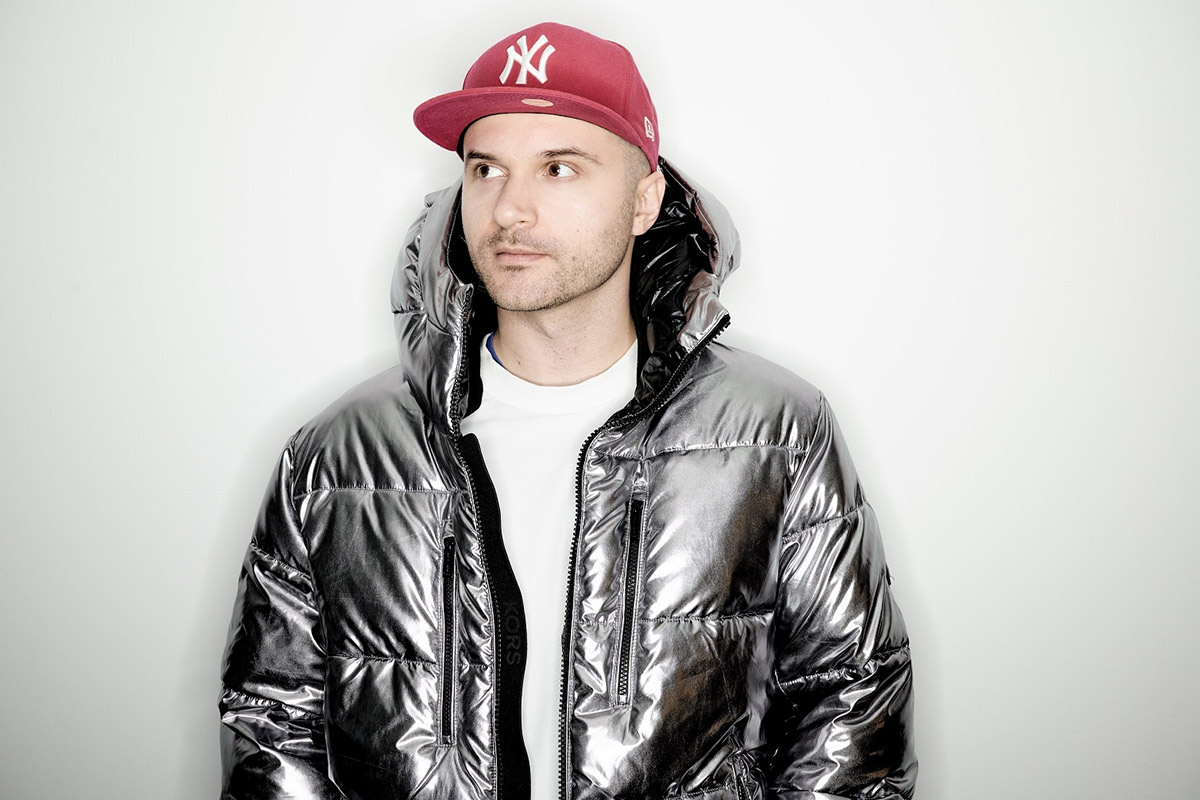 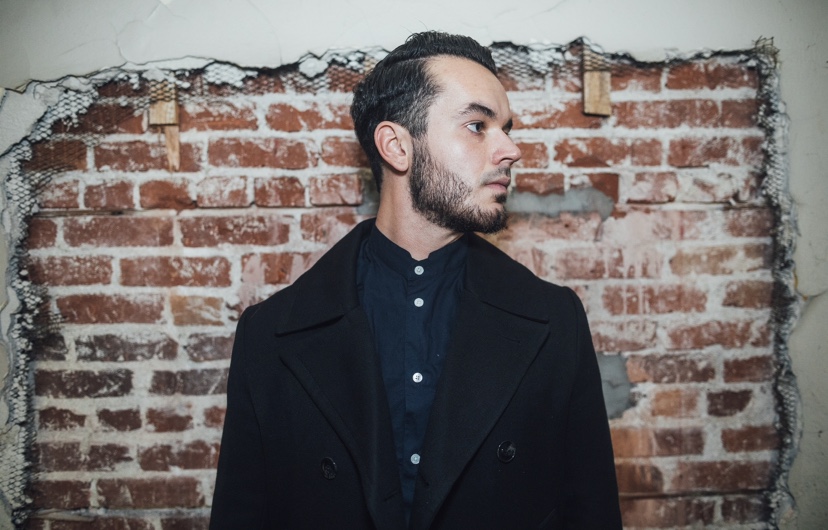 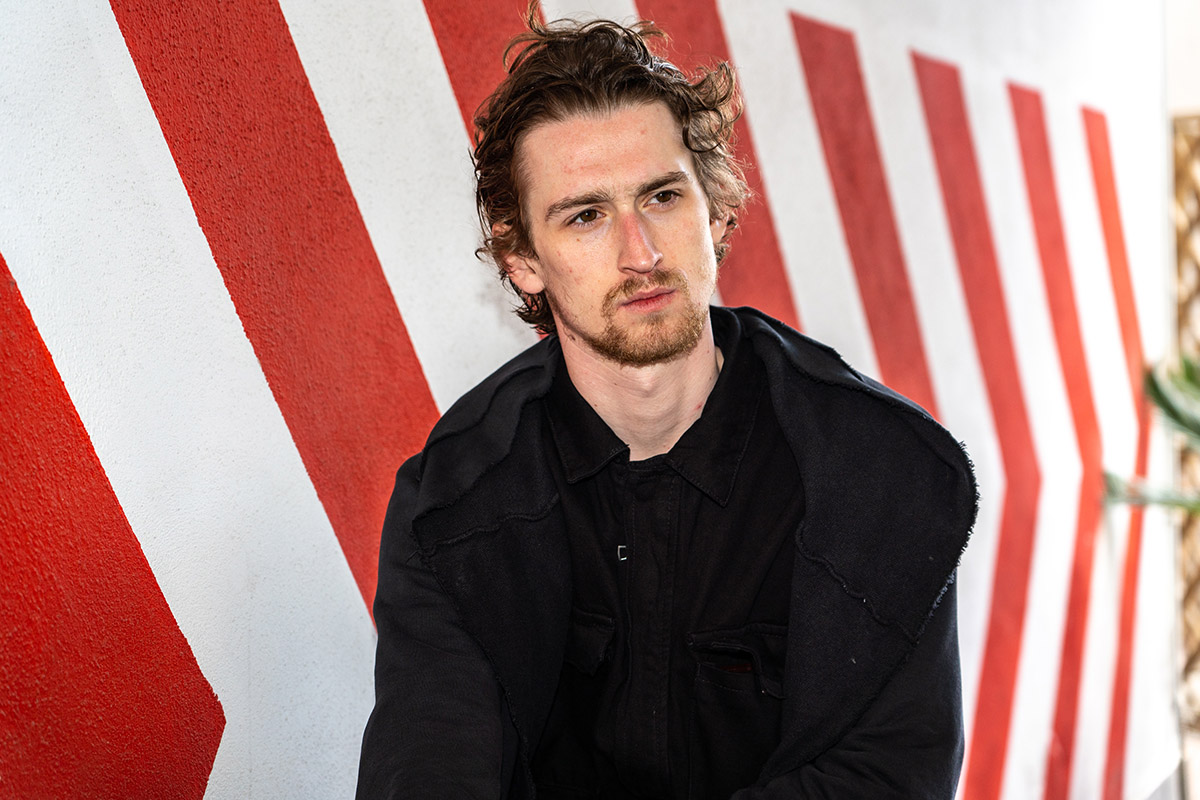