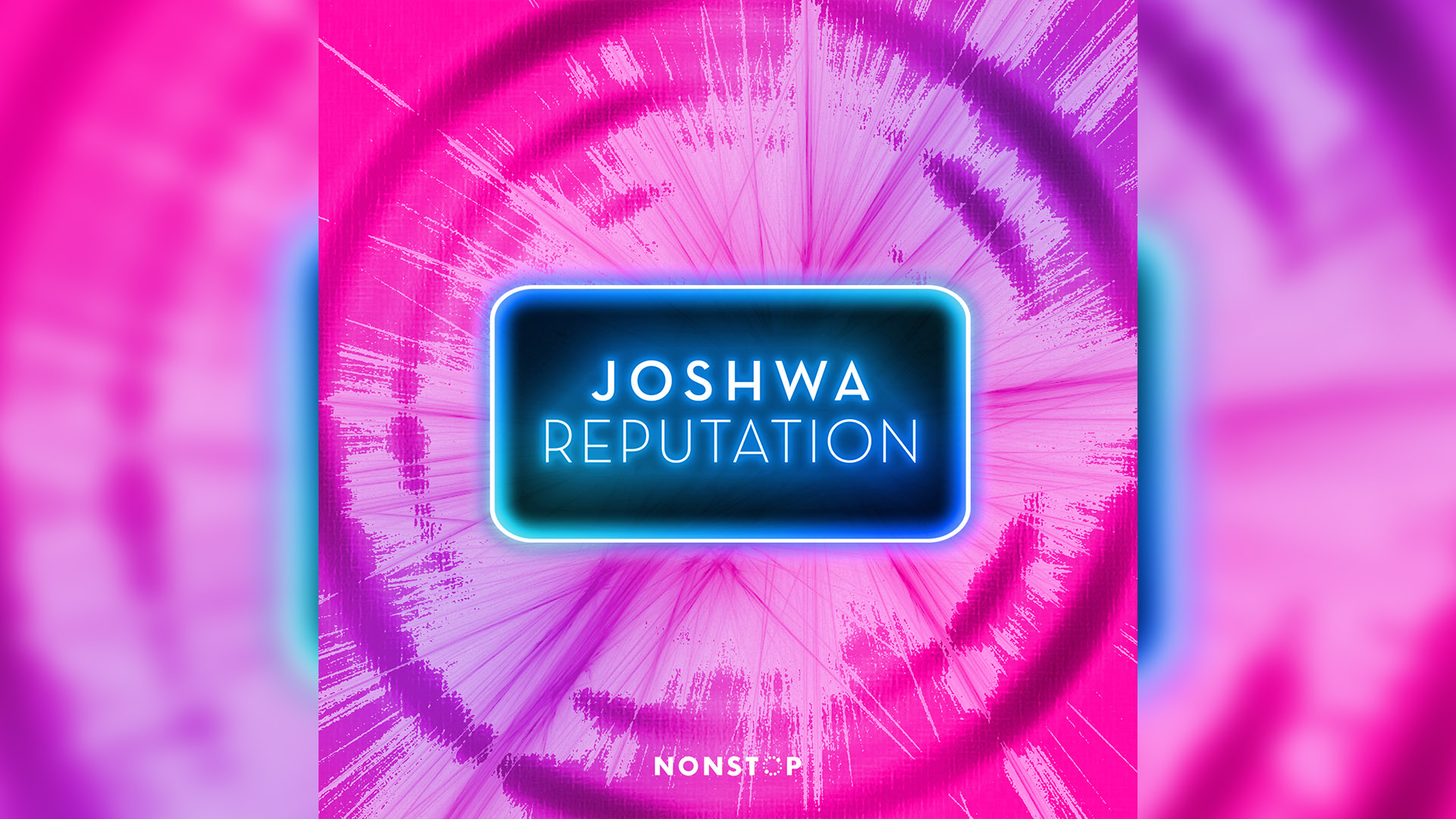 Since his breakthrough rework of Fatboy Slim’s Praise You via Glasgow Underground back in 2018, Joshwa (UK) has climbed from strength to strength. His new single wraps up a stellar year of releases, with dance ready originals including Changes via Lovejuice that landed the no.11 spot on Beatport, whilst scouted for an official remix of Robbie Doherty’s recent smash Pour The Milk. 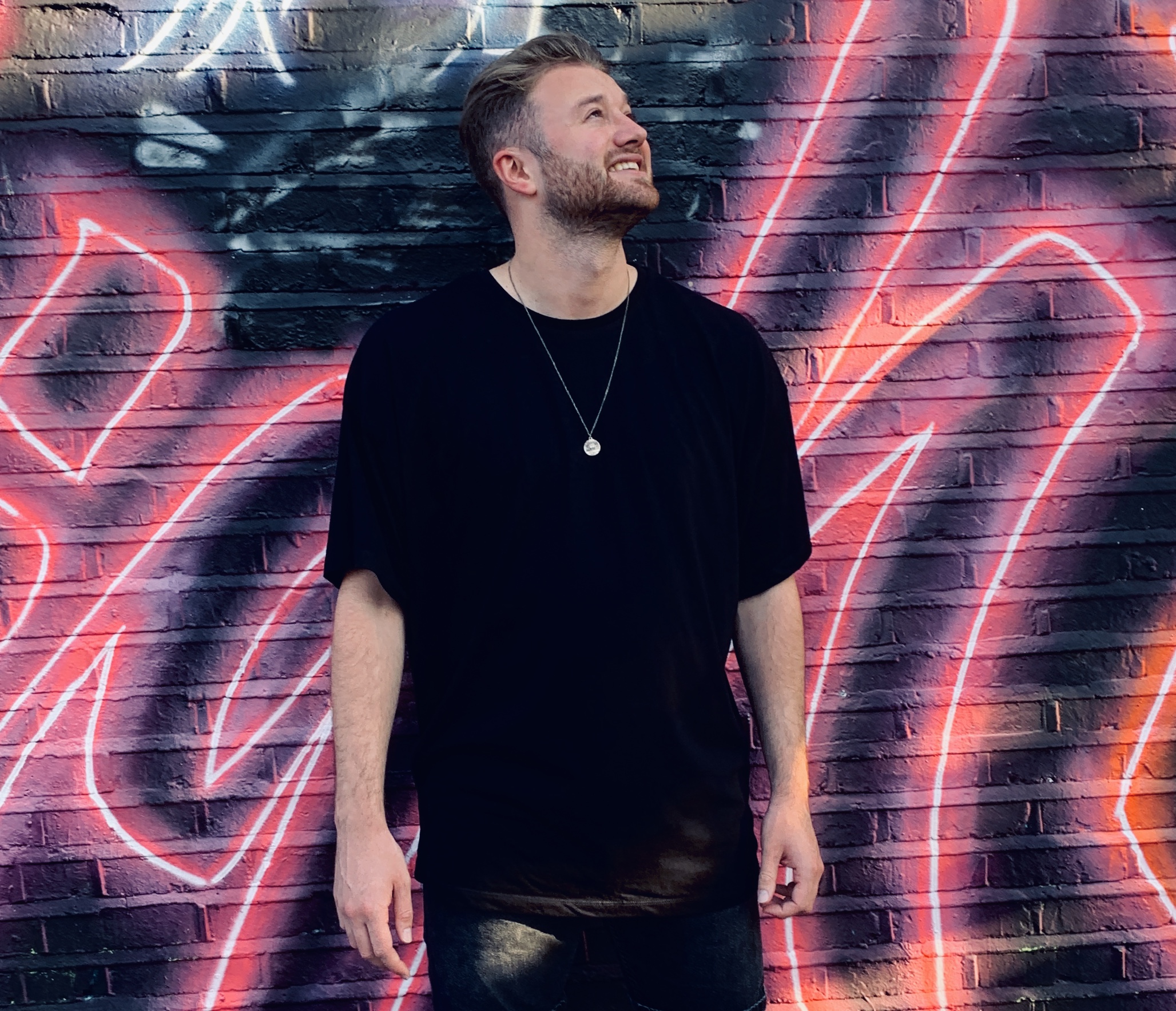