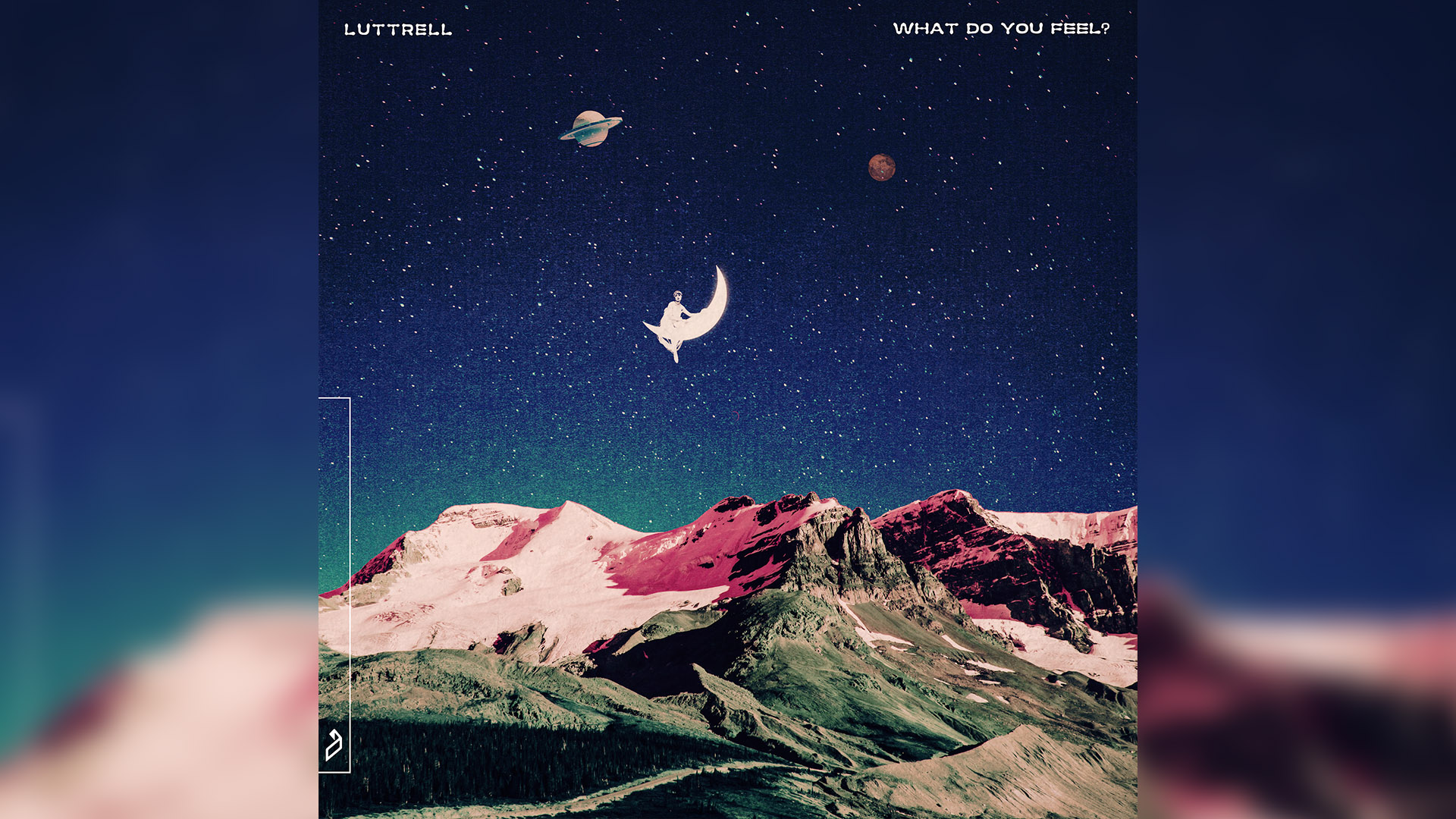 Anjunadeep mainstay Luttrell releases new LP single ahead of the release of his forthcoming second album ‘Lucky Ones’. Exhibiting his exceptional sound design and bass-heavy production, ‘What Do You Feel?’ demonstrates why Luttrell has been supported by the likes of Annie Mac, Pete Tong, Kölsch, and Joris Voorn.

‘Lucky Ones’ out March 13 via Anjunadeep.

After a whirlwind 2019, which saw Eric Luttrell release his acclaimed debut solo album ‘Into Clouds’ on Anjunadeep, the San Francisco native makes a welcome return to the UK imprint with his second LP ‘Lucky Ones’. Kicking off this spring, Eric embarks on his most extensive headline tour to date, with 23 North American shows revealed so far, including a performance at the iconic Coachella festival, and more to be announced.

Whereas ‘Into Clouds’ was reflective of a transitional period in Eric’s life, Lucky Ones’ is a celebration of life. Anchored in themes of gratitude, the LP is a collection of 11 meticulously crafted cuts which see him draw from a deep pool of personal influences, including the likes of The Smashing Pumpkins, Nirvana and The Prodigy, as well as his love for San Francisco, Burning Man, and time spent as a student in Berlin.

‘Lucky Ones’ is available to pre-order now via Anjunadeep, digitally, on CD and on limited edition 2x12" Vinyl with Luttrell motif die-cut slipcase. 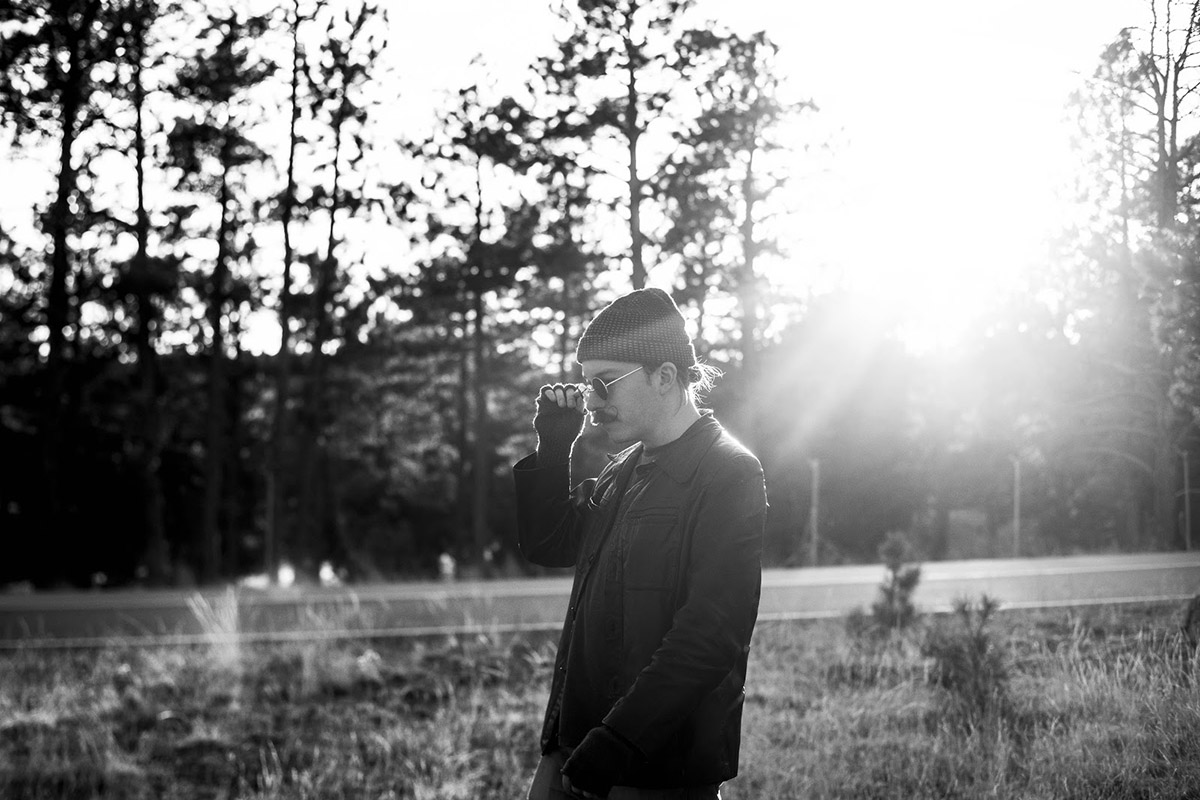