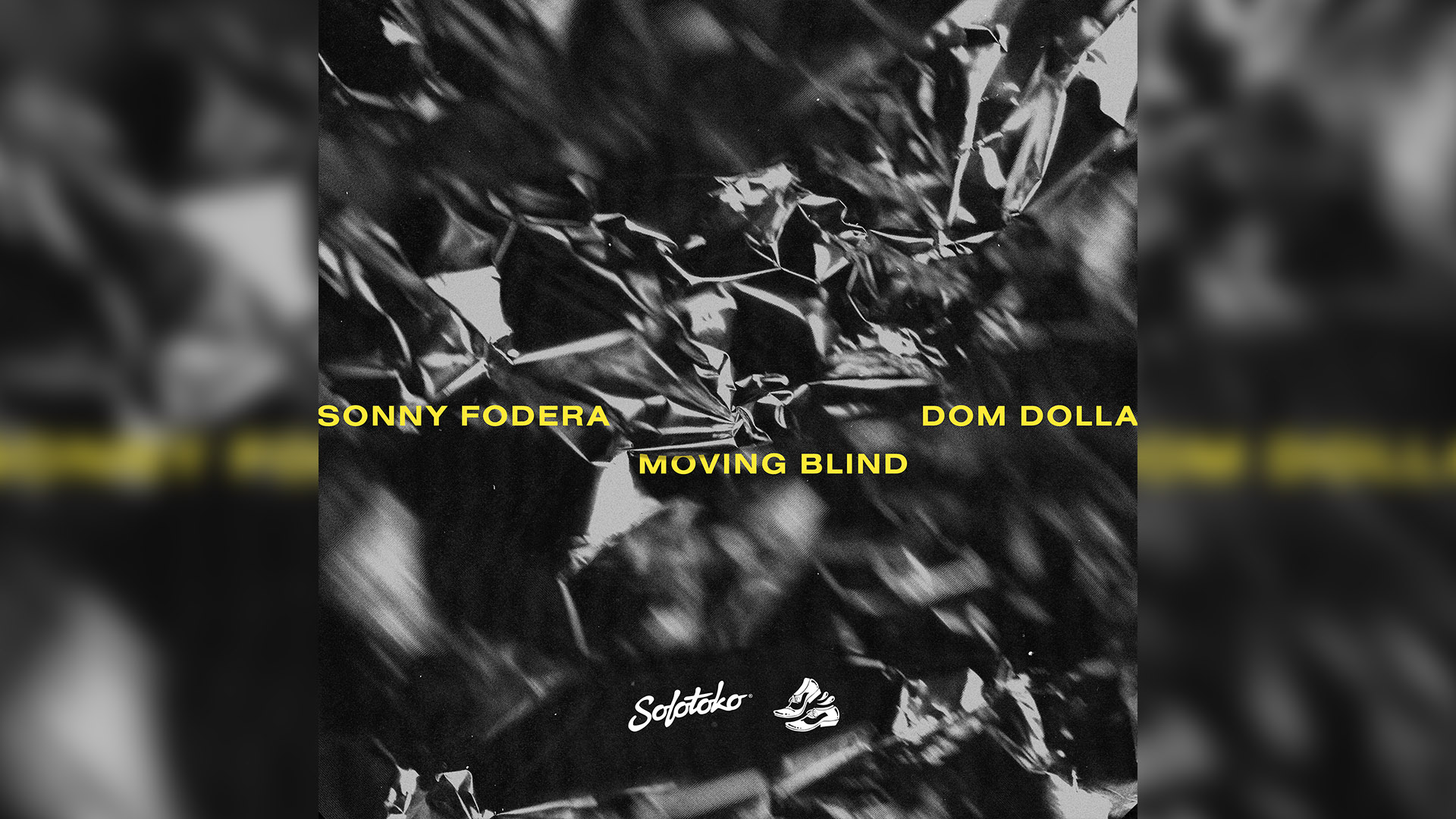 Following a string of huge sold out shows together, Sonny Fodera and Dom Dolla now team up for new single ‘Moving Blind’ via Solotoko / Sweat It Out.

Download/Stream on All Platforms Here

Having teamed up for their first roadblock US tour in 2019, the start of 2020 saw Sonny Fodera and Dom Dolla back on the road by popular demand selling out over 10,000 tickets across The Shrine in LA, Mission Ballroom, Denver and The Midway, San Francisco.

Working on Moving Blind from an NYC studio amidst a busy touring schedule, the duo have already road tested this certified dance anthem, receiving incredible reactions along the way. Ahead of the rescheduled remaining co-headline East Coast dates in November, Moving Blind is set to satisfy the cravings of fans around the globe who eagerly await the chance to catch the duo in the flesh once more.

The accolades between the two are endless, with Sonny dominating both club and crossover realms with his critically acclaimed RISE LP last year, multiple Beatport no.1s and his recent single One Night alongside MK that amassed over 22 million streams whilst landing BBC Radio 1 daytime playlisting.

With new tour dates in the pipeline, Sonny Fodera and Dom Dolla’s Moving Blind is set to continue the pair’s glowing partnership until clubland unveils its doors once more. Combining their undeniable skill, Moving Blind weaves husky vocal hooks with elastic synth leads and bumping basslines, making for a hypnotic house groover destined to be heard in its natural club setting and intimate home dancefloors alike. 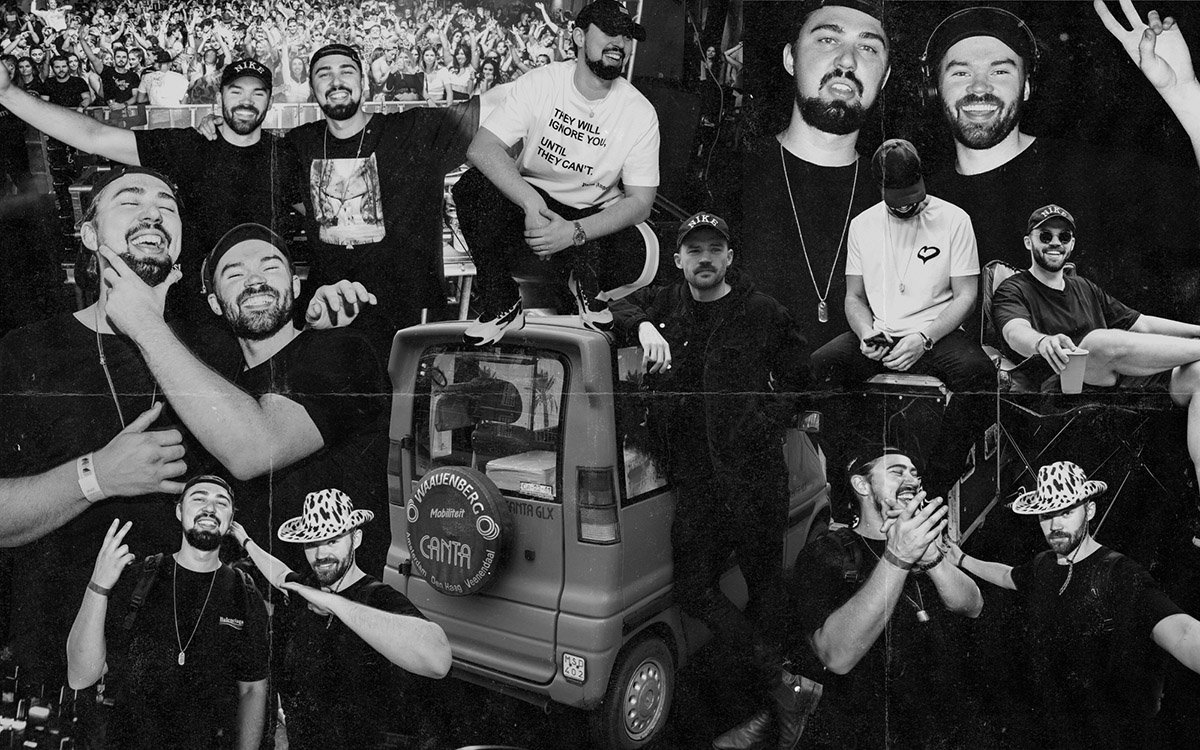 Sonny Fodera, Dom Dolla – Moving Blind is out now on Solotoko / Sweat It Out. 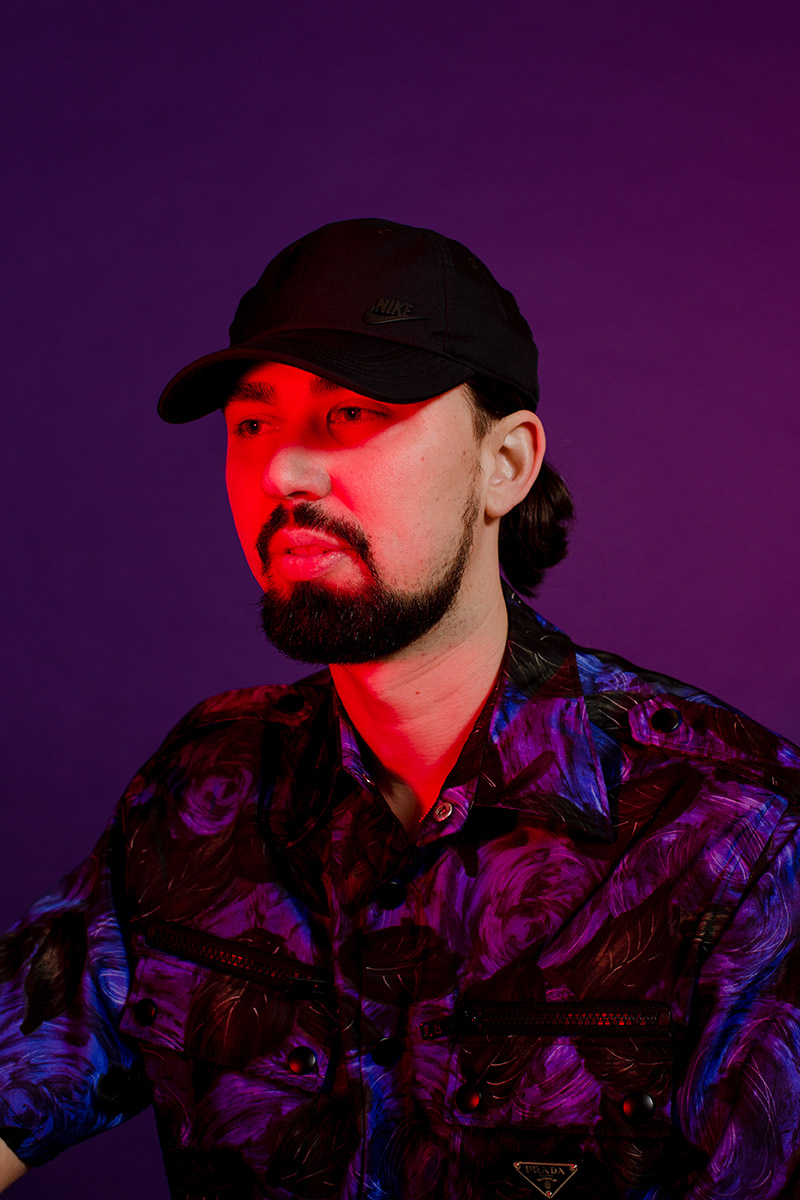 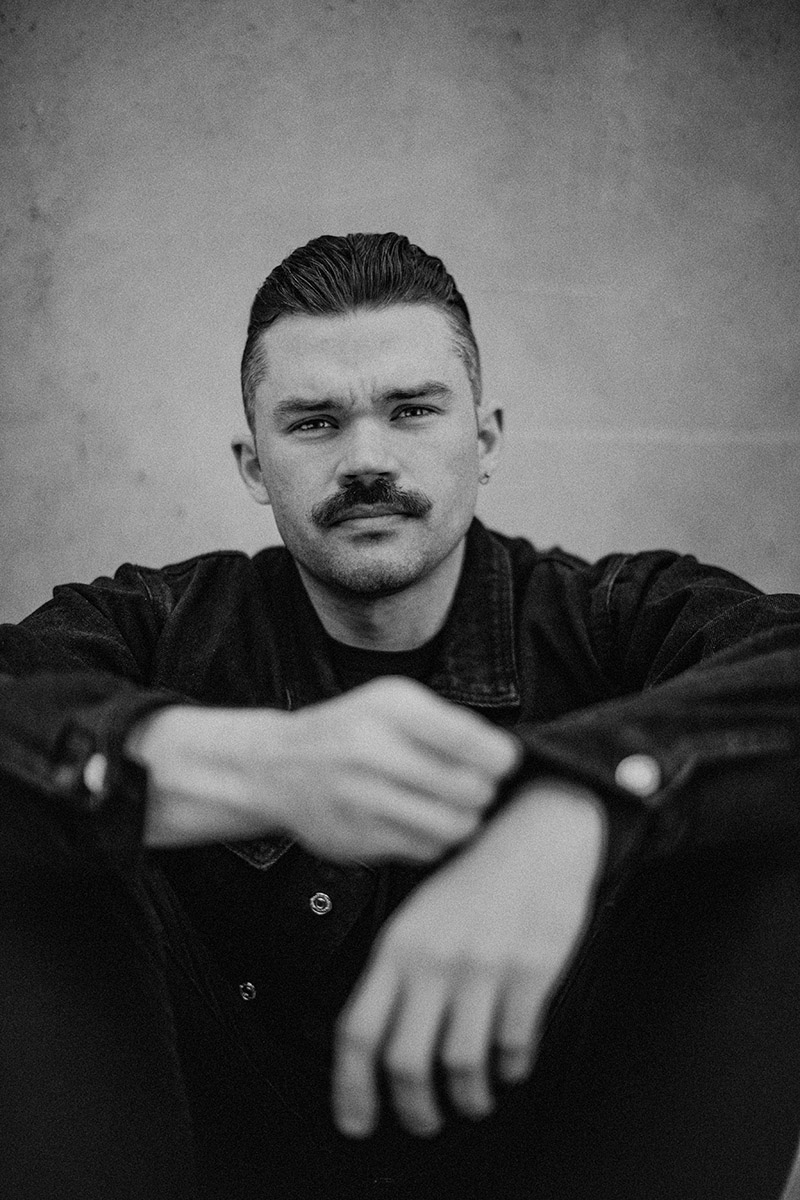