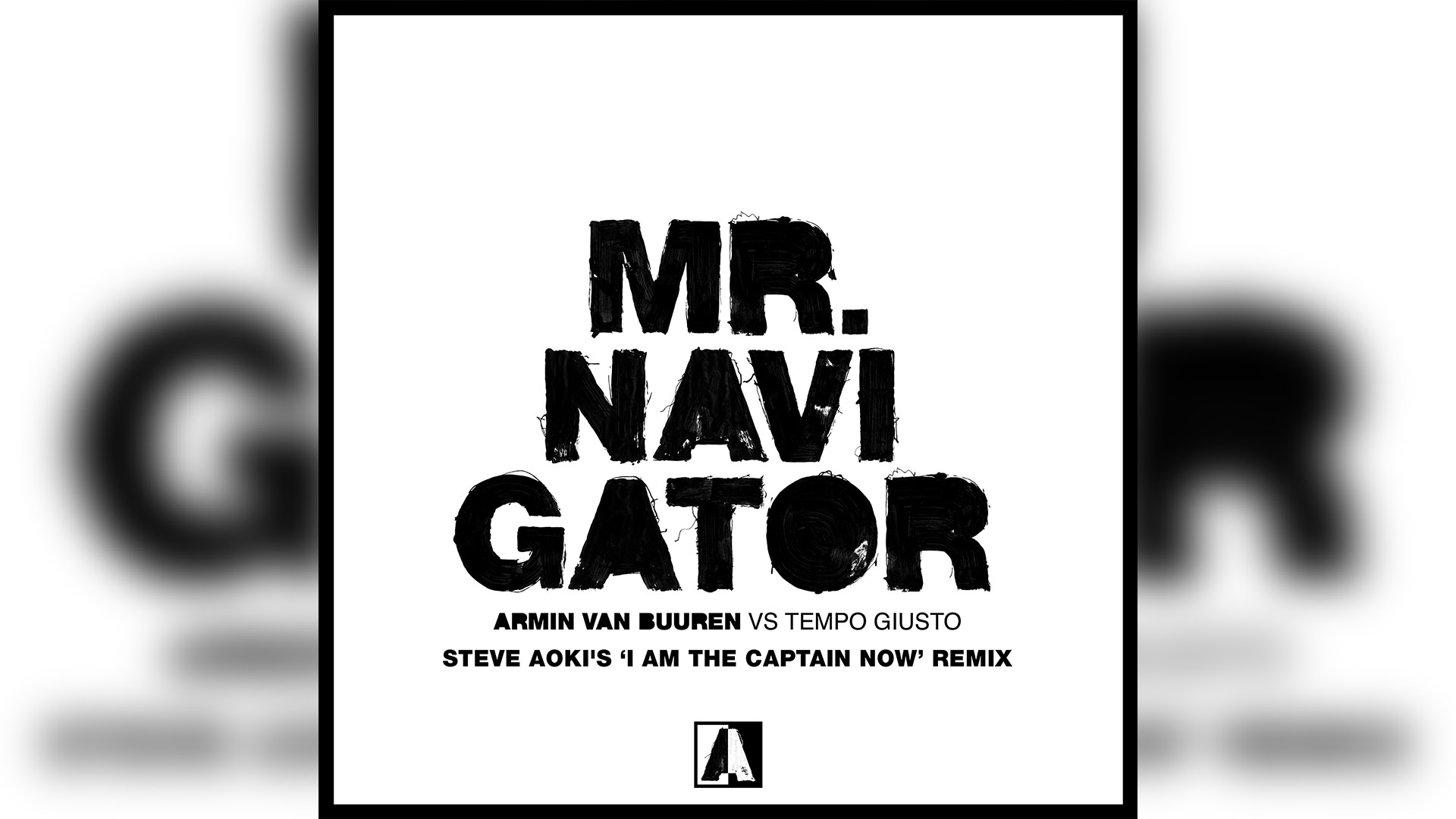 A little over a week before the long-anticipated release of Armin Van Buuren’s full-fledged ‘Balance’ remix album, fans are getting quite the taste of what’s to come. None other than Steve Aoki took the helm and steered Armin Van Buuren and Tempo Giusto’s ‘Mr. Navigator’ in a direction of his own, ensuring late-night floor-thrilling at maximum intensity.

The cause of global dance floor carnage, Steve Aoki’s ‘I Am The Captain Now’ Remix of ‘Mr. Navigator’ is a cannon on the loose. With squeaking acid lines, stubby bass and bags of speaker-crushing potential, this masterful take on Armin van Buuren and Tempo Giusto’s turbulent link-up will be at the helm of the most tempestuous parties worldwide.

Steve Aoki: “When remixing the legend Armin Van Buuren, I had to make it a surefire banger! This one drops hard and is full of energy. Will work on any dance floor.”

Miami-born, Las Vegas-based, two-time Grammy-nominated DJ/producer Steve Aoki is one of today’s most successful American cross-genre artists, collectively counting 2.8 billion music streams on Spotify. As the founder of trendsetting record label, events/lifestyle company and apparel line Dim Mak Records, Aoki has helped launch the careers of global acts such as The Chainsmokers, Bloc Party, The Bloody Beetroots, The Gossip and The Kills. As a solo artist, Aoki boasts a lauded discography that includes ‘Wonderland’ (2012) (the debut solo album that earned him his first Grammy nomination), the hip-hop centric ‘Kolony’ (2017) and the ‘Neon Future’ series. Recognized by Forbes as one of the Top 5 world’s highest paid DJs and the world’s hardest working DJ, Aoki is touted by Billboard as “one of the most in-demand entertainers in the world”, counting more than 250 tour dates per year. 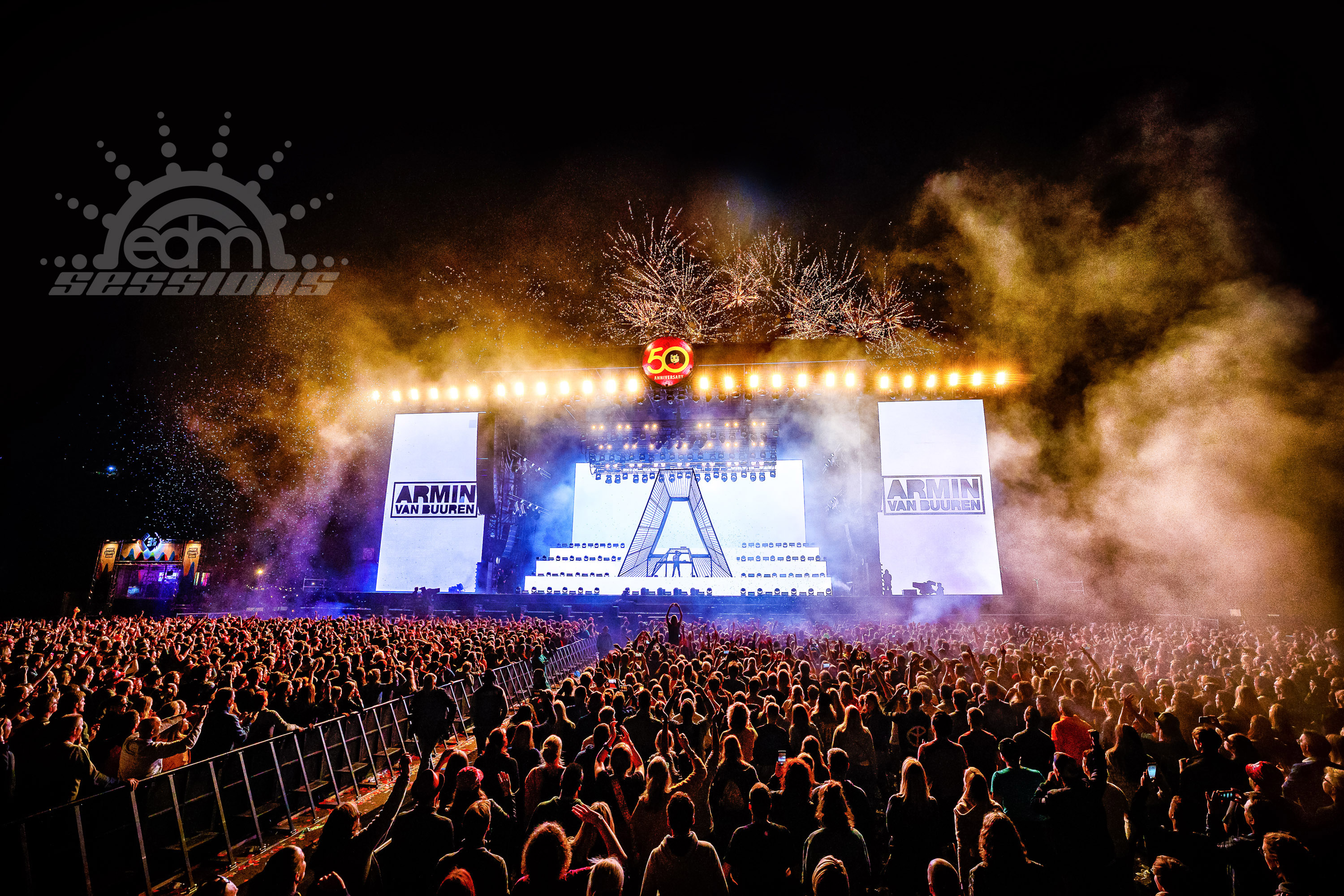