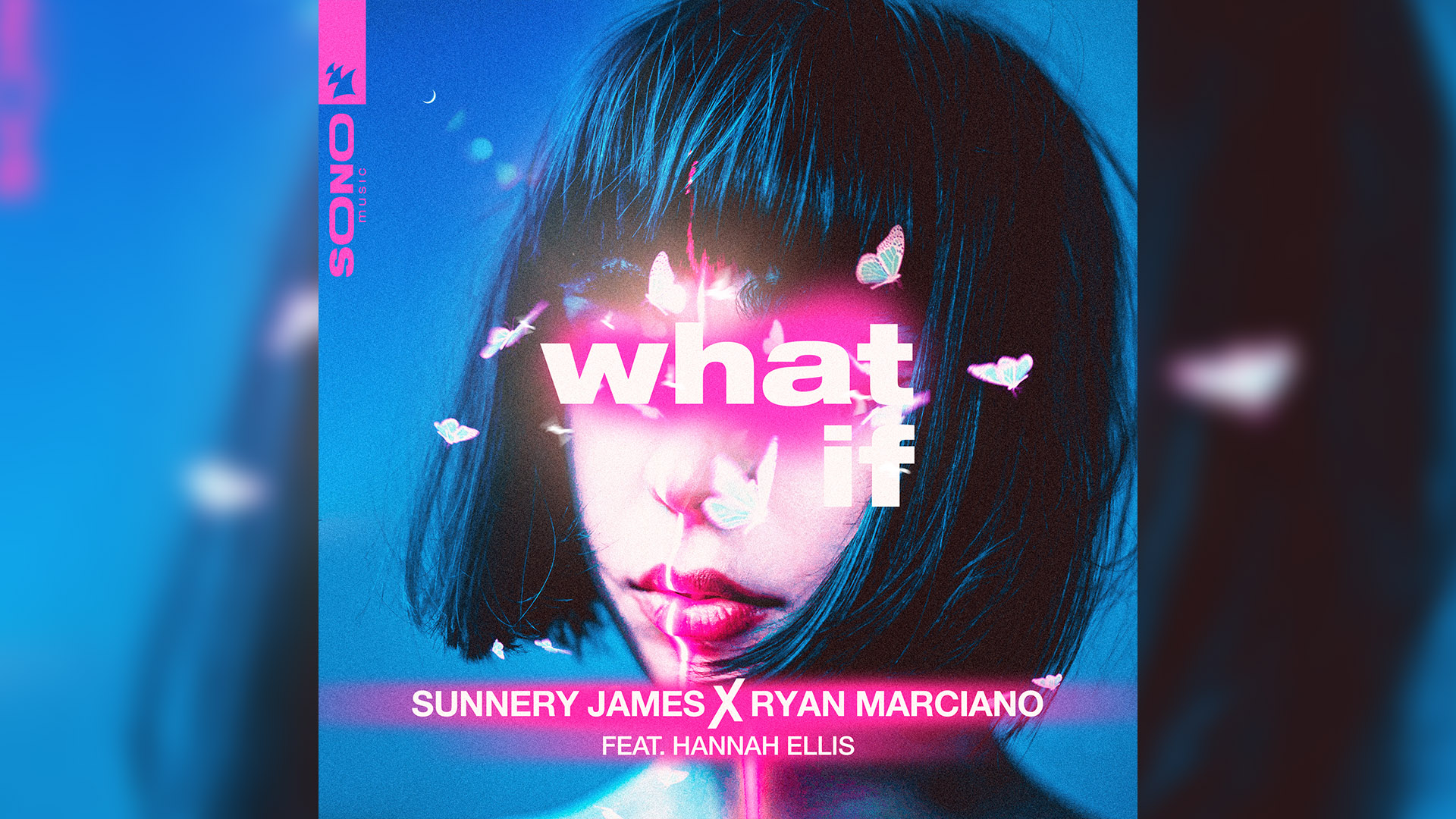 At the end of what’s been a strange but nonetheless musically colorful year for Sunnery James & Ryan Marciano with tracks such as ‘Life After You’ domination the U.S. airwaves, the Dutchmen are unleashing another signature production as their final single of 2020. ‘What If’, their fresh link-up with American singer-songwriter Hannah Ellis, is the perfect way to close out the year and start off 2021 on the best possible note.

A wonderfully vibrant record bearing a powerful message, ‘What If’ is tailored to those standing on a crossroads in love. Laced with catchy melodies, crystalline vocals from Hannah Ellis and lyrics that reflect on the many doubts and uncertainties that can riddle the mind, this track stands as the perfect follow-up to ‘Life After You’, Sunnery James & Ryan Marciano’s recent single with RANI.

Sunnery James & Ryan Marciano: “Once we received Hannah’s vocals, we were immediately inspired to create this track. It came together super natural, which is easy when you get to work with such an amazing voice. To us, it’s the perfect follow-up to ‘Life After You’ and a song we’re really proud of.”

Hannah Ellis: “I am so excited to be featured on this song with Sunnery James & Ryan Marciano! Writing this one felt so effortless and the way they brought it to life just makes you want to turn it up loud and dance as soon as you hear it.”

Sunnery James & Ryan Marciano are the archetypal mainstays of the dance music scene. With almost two decades of scene experience under their belt, they’re enjoying global success with songs such as ‘Savages’ (13 million streams), ‘Shameless’ and club crowd favorite ‘Love Dance And Feel’, are cultivating their trademark sound through their own SONO imprint and frequently travel the world with their Sexy By Nature concept, which has a radio show spinoff that reaches millions of dance music fans on a weekly basis. Coupled with headline slots at the world’s biggest festivals (e.g. Tomorrowland, Ultra Europe and Balaton Sound), the Amsterdam-based duo are undoubtedly amongst the most consistent and prolific House acts of the moment, and ‘What If’ demonstrates how far their production skill set reaches.

Shortlisted by leading music magazine Rolling Stone as one of their Artists To Watch, Country music singer-songwriter Hannah Ellis boasts a resume most would have a hard time even envisioning. Recently invited by American Idol mentor and iHeart Radio DJ Bobby Bones to join him on his nationally syndicated Country music morning show, she competed during Season 8 of The Voice on NBC, has written songs across multiple genres with names such as Russell Dickerson, Carly Pearce, Emily Weisband, Cassadee Pope, Sidewalk Prophets and Filmore, and toured with the likes of Gavin DeGraw, Dwight Yoakam, Devin Dawson, and many others. 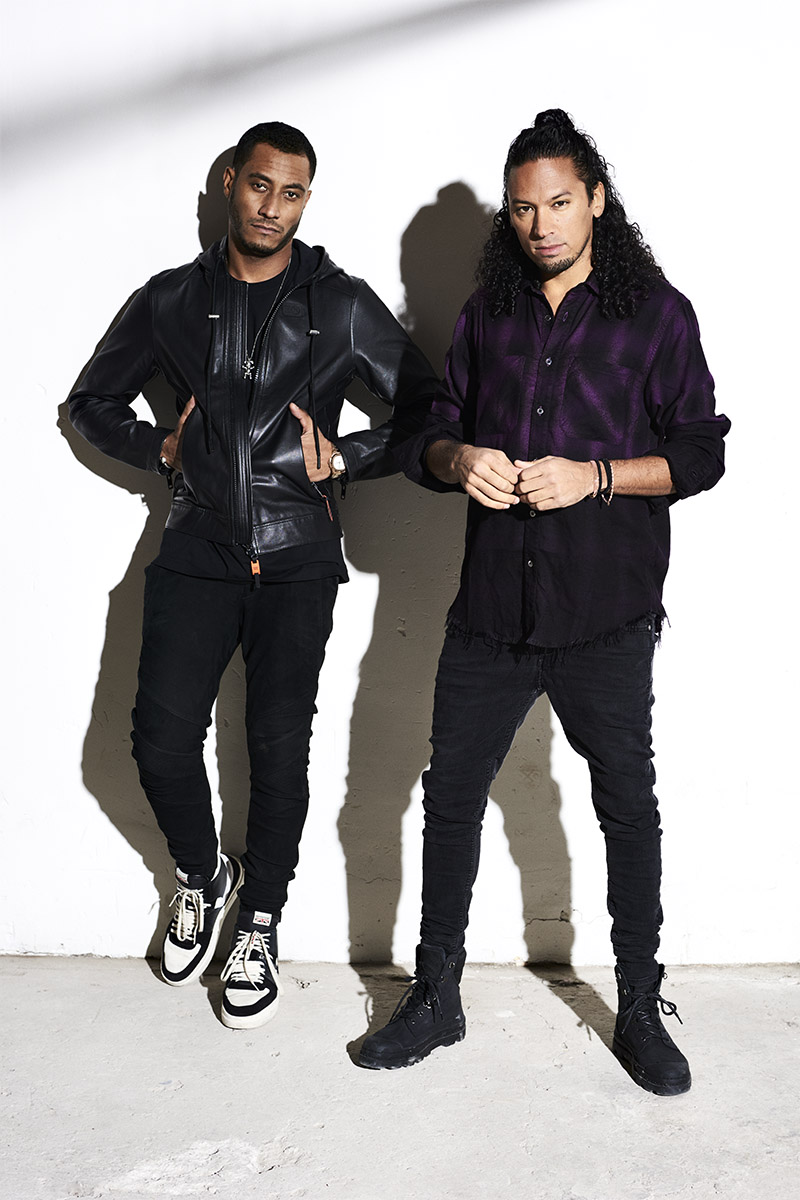 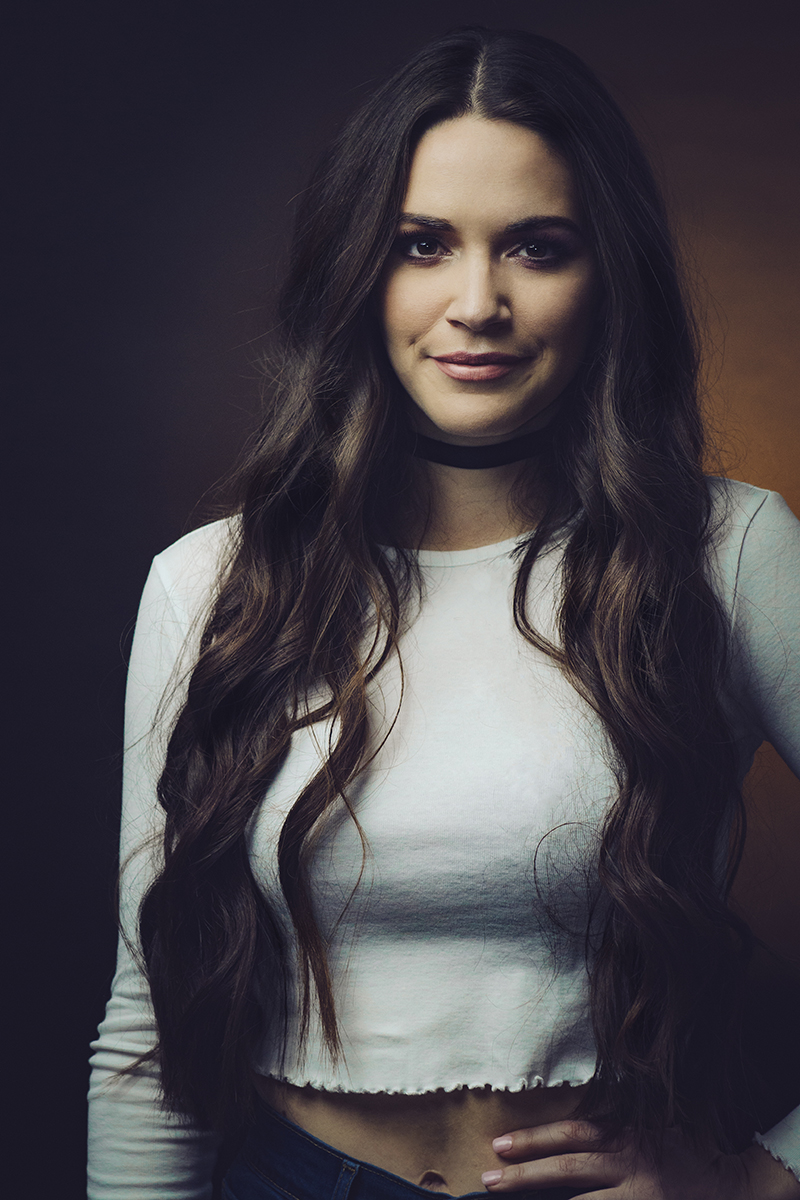