According to a report by WPLG - Local 10, Erick Morillo, an international superstar DJ, has been arrested and charged with sexual battery on a woman.

Police investigators say Erick Morillo, ]and his accuser were both working as DJs at a private party on Star Island and later went to Morillo’s Miami Beach home on La Gorce Drive for drinks, along with another woman, back in December 2019.

Per the arrest report, the accuser told investigators that Morillo “made several advances towards her, some sexual in nature, but she refused all of his attempts”.

She told police she was intoxicated and later found a room inside the home to sleep by herself.

According to the arrest report, she reported "waking up nude on the bed, with Mr. Morillo standing on the side of the bed also nude". 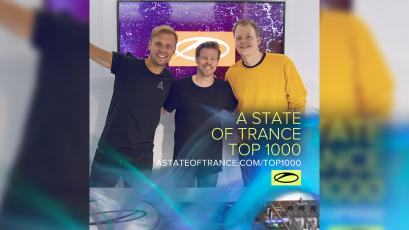 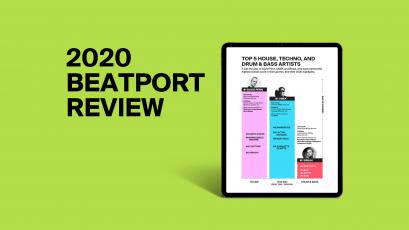 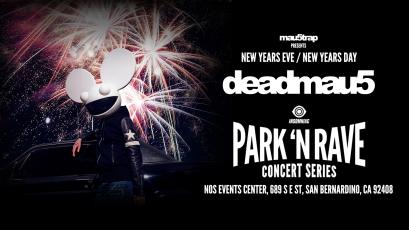 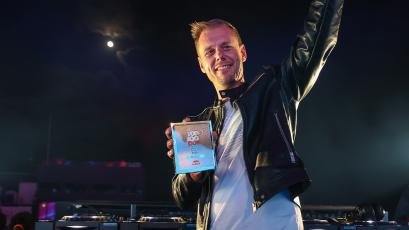 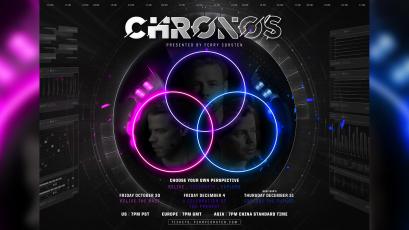 VIEW ARTICLE
Choose Your Own Perspective With Ferry...
26 October 2020 | 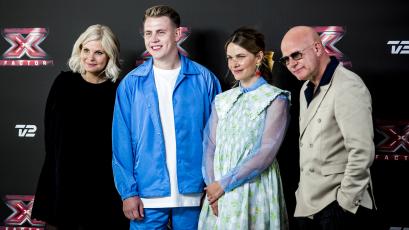 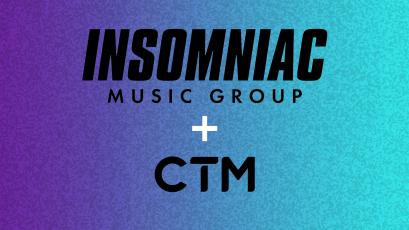 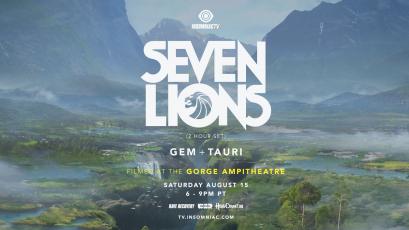 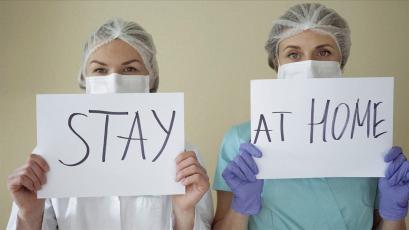 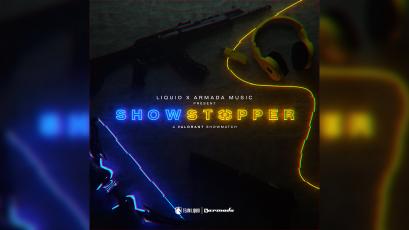 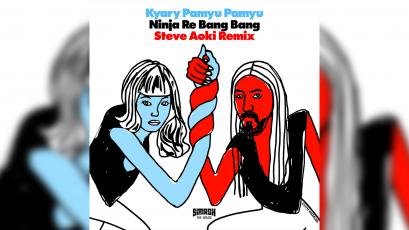 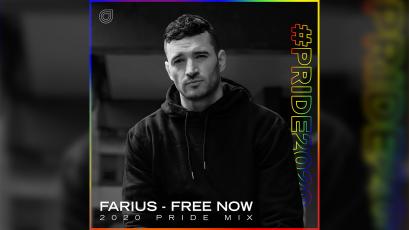 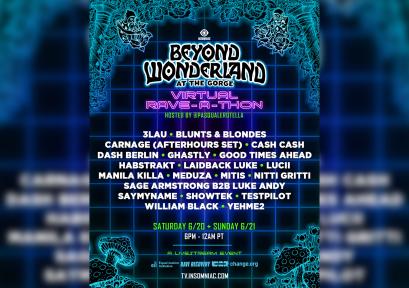 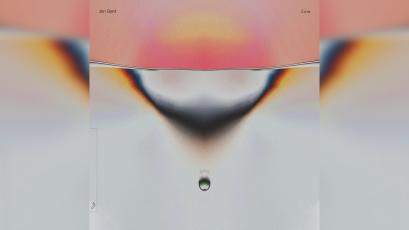