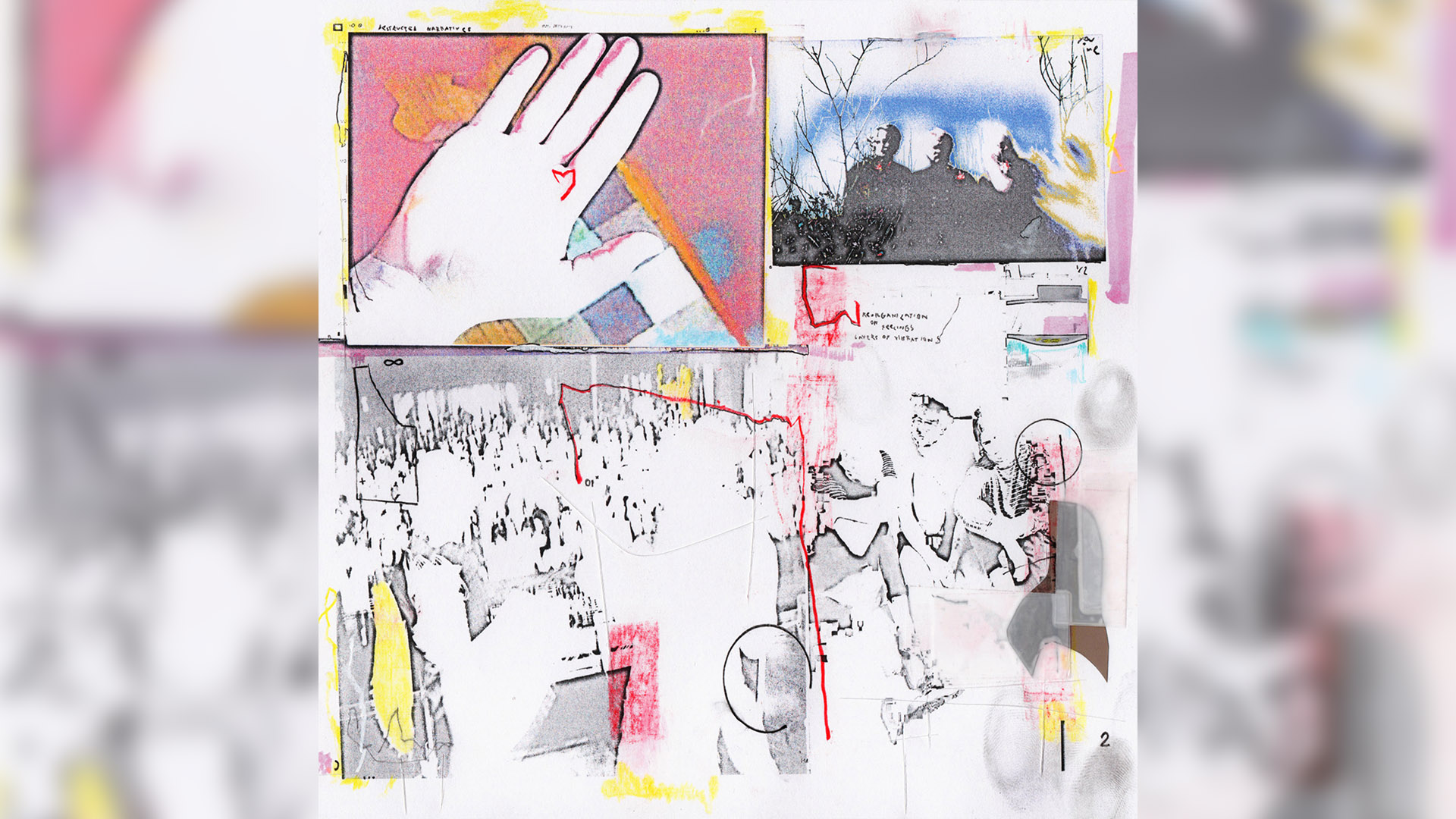 WAVEDASH unveils the sophomore single from their upcoming artist album, due out on NGHTMRE and SLANDER’s Gud Vibrations imprint.

Download/Stream on ALL Platforms

Following up on their self-indulgent lead single “Dummo Loop,” WAVEDASH has fully embraced their stylistic deviation through innovating, fully embracing their influences, and seeking the unexpected in their art, both sonically and visually—showcased again on their second single “Stallions,” off of their forthcoming debut album ‘World Famous Tour.’

From the immediate martial, triumphant horns that pay homage to a portentous ‘My Beautiful Dark Twisted Fantasy’-era Kanye, WAVEDASH set the stage for their continuation into music they feel the most satisfied creating with jubilant, roaring synths and a melancholic hook from co-writer fknsyd, “Yeah I’ll be by your side.” Buoyed by sparkly and glitchy synth stabs, flanged drum fills, and compressed melodies, “Stallions” feels like the smartest and most grand showcase of confidence. Pulling from, reworking, and rehabilitating elements from early 2010’s trap innovators, WAVEDASH craft the most immediate yet intricate pop-club banger with meticulous detail sprinkled down into every last blip of sound in an expression of pure electronic ecstasy. With the continuing refusal to churn out another fan-pleasing dubstep tune, the trio is focused on redefining expectations for what “dance music” should make you feel or do.

“‘Stallions’ is one of the oldest songs on the record, with the first demo dating back to 2017,” says WAVEDASH. “An upside to sitting on a song so long is that we’ve had plenty of time to guide it to a place we’re happy with, and part of that journey was finding a vocal. We went through a few placeholders, but once Sydney (fknsyd) got her hands on it, we knew she was going to smash it. The second we heard her vocal, it was a no-brainer. We love everything she does, and her vocal really ties the song together.”

“Simply put, ‘Stallions’ is about friends, creating the energy and feeling that brings us all together,” explains Gavin Bendt, one-third of the three-pronged outfit. “It started in typical Gavin ‘let’s make a random song tonight’ fashin—and ended as a record that I think Wavedash fans will remember forever.”

“I’m endlessly grateful to be a part of anything the Wavedash boys do, but ‘Stallions’ was really special to me from the first time I heard it,” add fkynsyd. “The lyrics are about the feeling of knowing you don’t have to stand alone when things seem unbearably heavy. Being empowered and uplifted by the people you love the most is something worth living for, and that’s what I had in my heart while writing it.”

This isn’t the first time we’ve witnessed the chemistry shared between WAVEDASH and fkynsyd, with a rapport previously built on features from Sydney that date back to 2018 via the laser sharp “Deathwish” on Gud Vibrations and the diabolical “Devil’s Music” on Mat Zo’s Mad Zoo imprint. The covalence they’ve created over the years is only growing by orders of magnitude, and fknsyd adds a lustrous layer of beauty to the boy’s latest offering. “Stallions” is a real rush of endorphins, which should leave the world suspended in anticipation for what other gems WAVEDASH has on deck with their LP. 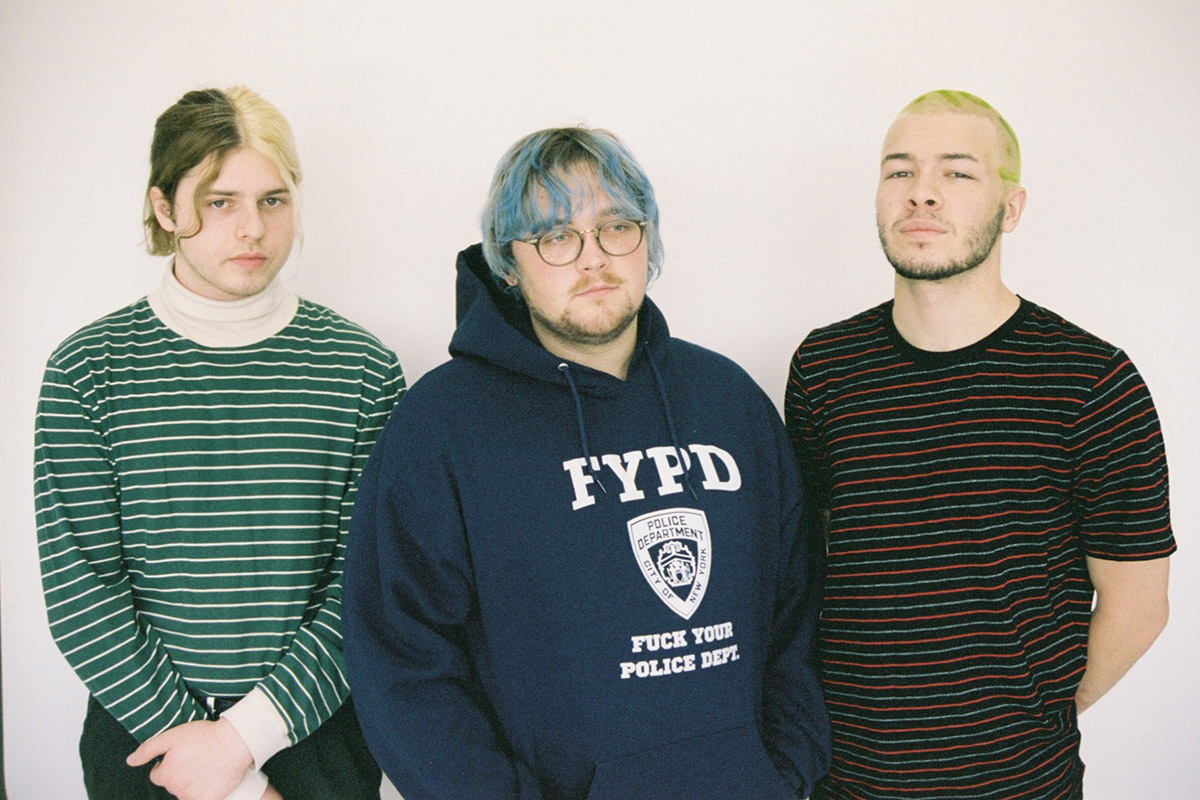