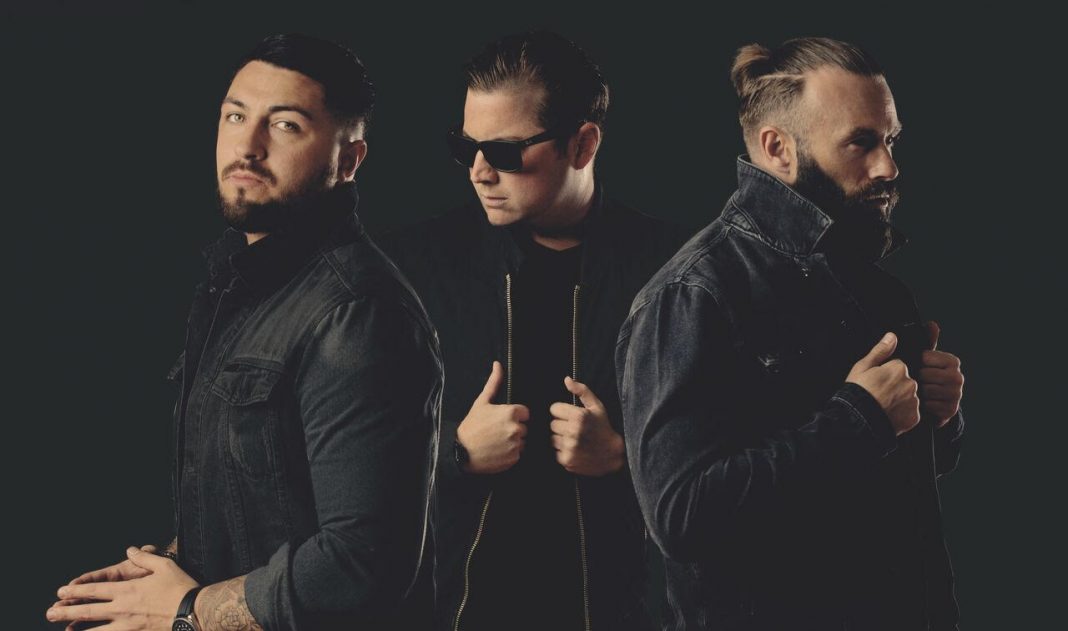 Did they come from the future or from outer space? Nobody knows for sure, but what we do know is that if there is ever living proof of a collective who have worked their paws off to achieve the seemingly unachievable, it’s the Futuristic Polar Bears.

Follow this up with an unstoppable track signed to John Dahlback’s Mutants label, a #34 US Billboard smash in ‘Thundergod’ produced with BBC Radio 1’s Danny Howard and full support from the likes of Fatboy Slim, Michael Woods, Thomas Gold, Steve Angello and DJ Sultan & Ned Shepherd, and it’s plain to see why the sound of the Futuristic Polar Bears has become synonymous with pushing the boundaries of the genre.

With no corner of the globe untouched by the Polar Bear sound, the guys have taken their undisputable energy to destroy dancefloors and soundsystems across Russia, Thailand, Singapore, Mexico, India and South Korea alongside the likes of Martin Garrix, Kim Fai, Danny Howard, EDX, Tocasdisco and Julian Jordan.

Couple the live sound with the magic that the Polar Bears are known for in the studio, pushing out massive releases on Revealed, Mutants, Provoke, Carrillo, Strictly Rhythm, Perfecto, Subliminal, Pinkstar and Harem, not forgetting a cutting-edge Global Radio Show that now goes out to over a million listeners in 42 countries across the world each week, all backed up by guest mixes from today’s biggest DJs – the Futuristic Polar Bears are on a mission to defy the laws of science and dominate the industry.

With a craft that has been perfected through their own relentless hard work, the Futuristic Polar Bears show no sign of slowing down and with the strength of the year’s start, 2014 looks set to be, without doubt, the year of the Polar Bear.